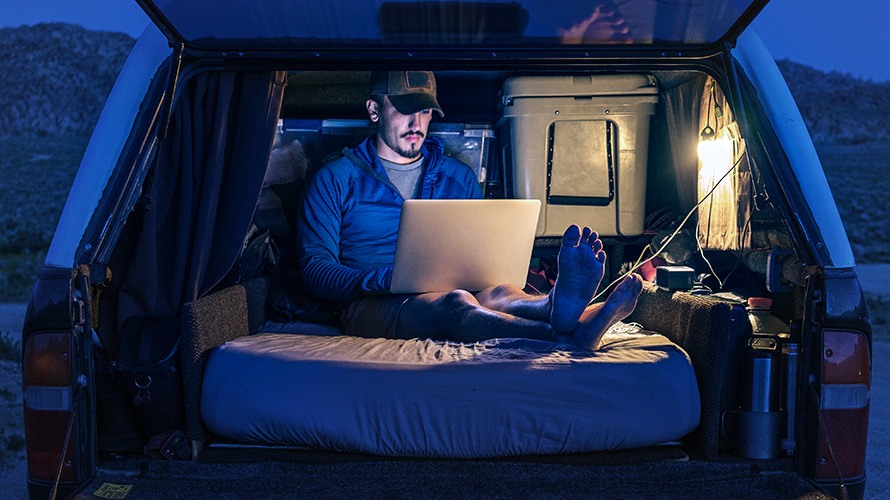 What’s your biggest goal for 2018? Finally writing that book you’ve had inside you for years? Launching a podcast? Performing stand-up comedy in front of an adoring crowd? Whatever your aspiration, this can be the year you take positive steps toward making it a reality.

As scary as it might be to think about what lies ahead, big goals don’t always demand big actions. Often, all you need to achieve your dreams is a series of small, incremental steps, a firm belief that you can do it—and the right tool to capture moments of inspiration.

Henry Ford famously said, “Whether you think you can or whether you think you can’t, you’re right.” One way to ‘fail-proof’ your dreams is by identifying and removing some of the familiar excuses that have held you back for so long. Self-defeating words like “I’m too busy,” or “I can never remember my good ideas” do nothing but rob you of your power and place obstacles in your path. Making Evernote your place to stay on track and keep yourself accountable can help.

To inspire you to make your 2018 happen, here are some unexpected ways that creative minds use Evernote Premium to help them capture brilliant ideas, no matter where they are in the world.

Superfeel finds inspiration in the everyday 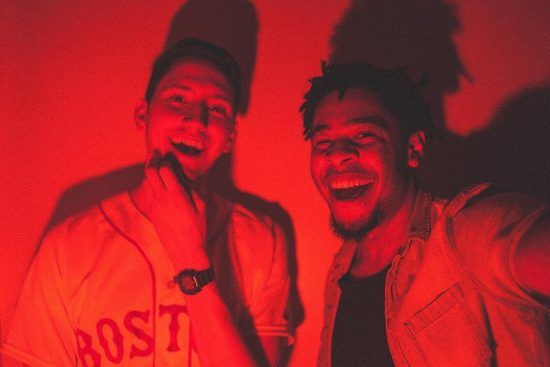 Musicians Androu Boudreau and Jordan Bradley, the two halves of up-and-coming New York-based pop/R&B duo Superfeel, use Evernote as an integral part of their creative process. As Androu says, “Evernote is critical to our creative brainstorming process. It helps us capture ideas at all times, no matter where we are. We capture ideas through voice recordings, notes, pictures, and more, and can come back and bring them all together to make music.”

The magic of Superfeel is the way they can find inspiration in the most unlikely of places. An image, a sound, a thought—any snippet of an idea can later form the basis of a work of art, so being able to capture it all in Evernote is vital to the duo. “Every song we have ever recorded, Evernote has had a hand in the process,” Androu explains. “This app has literally changed the way we make music.”

Pro Tip: Record audio interviews ‘on the street’ for your podcast.

Nisha Harish conquered the desert and captured her journey in Evernote 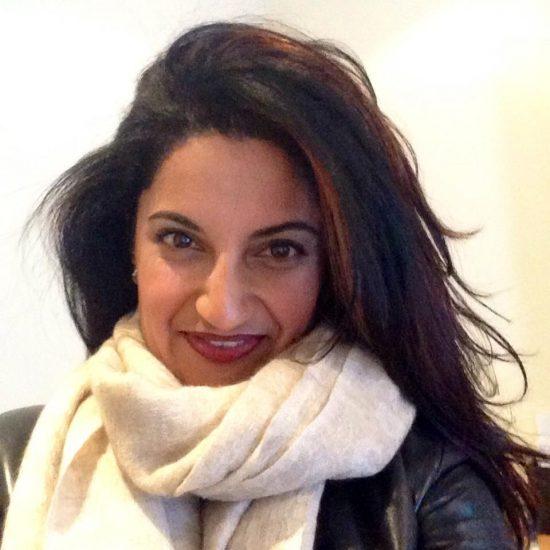 In 2015, Nisha Harish completed the grueling six-day, 156-mile (251 km) annual race across the Moroccan desert known as the Marathon des Sables. Competitors must carry everything they need with them, so there’s no room for luxuries. Despite this, Nisha made sure to pack her iPhone so that she could take notes in Evernote at the end of each day. Upon completing the race, she turned those notes into a successful book, Big Steps, Long Strides, about her experience.

Nisha explains, “I wanted to write a book, but it needed to fit into my lifestyle. Evernote gave me that flexibility.” And considering that she had to carry her note-taking device across the burning desert with her, it’s fair to say that, without Evernote in her pack, Nisha might not have realized her goal. “It would be too simplistic to say that Evernote allows people to make notes because it has allowed me to achieve a major life ambition.”

Pro Tip: Jot down story ideas for your novel while you’re commuting to and from work. 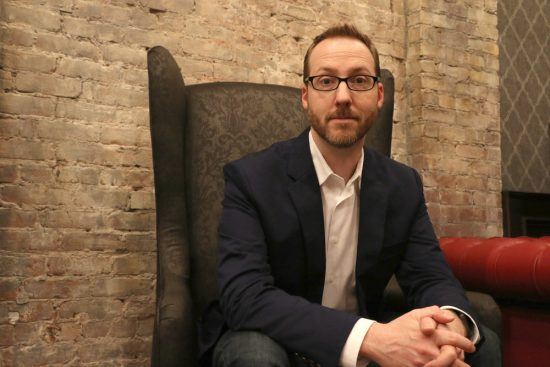 Aaron Mahnke is a best-selling author and the host and producer of Lore, the critically-acclaimed series which began as a podcast and has now expanded into television, a book series, and a national live tour. Aaron’s many creative projects take up an enormous amount of his time; that’s why the ability to capture ideas in Evernote is vital to his success.

“Writing is creative, yes, but it’s also work. It’s just a task,” Aaron says. And to complete any task, you need the right tools. For a long time, Evernote was the place where Aaron stored links, images, notes, scraps, and ideas in clearly-labeled notebooks. It was what he called a “someday box.” Now, however, it fuels his ongoing creative process.

To produce Lore, Aaron uses a gamut of Evernote features, from Web Clipper, marking up PDFs, and tagging, to multi-layered, interconnected notebook stacks that tie together all the elements of his research and writing.

“It’s a process that sounds simple on paper,” Aaron says. “I pick a topic I find interesting, and then research every aspect of it that I can. I read for hours, taking notes and highlighting pieces of story or information. And when I’ve filled my head with everything, I find a quiet place and think through the outline. A lot of that happens in Evernote.”

Pro Tip: Save a PDF or doc in Evernote, annotate it, and search the text inside it later.

Forrest Dylan Bryant is always ready to write with Evernote 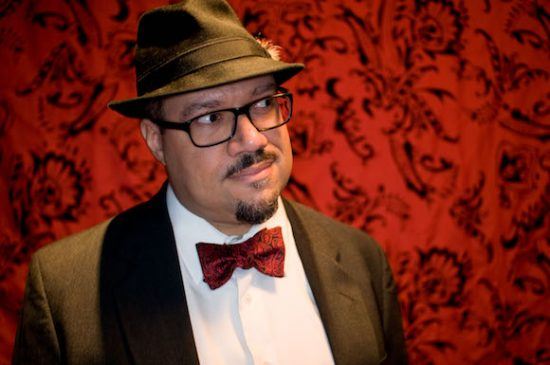 Full disclosure: Forrest is more than just an Evernote Premium customer, he’s also our Director of Marketing Content. So, if anyone understands the true creative potential of Evernote, it’s Forrest.

In his spare time (what little of it he has), Forrest is an accomplished author and an avid participant in the National Novel Writing Month, or NaNoWriMo, held every November. NaNoWriMo challenges participants to write a 50,000-word novel in 30 days—a difficult goal, certainly, but not an impossible one, although it demands a disciplined and highly organized creative approach from writers.

Forrest muses that over the years he has experimented with many different writing tools. “Word, Scrivener, Google Docs, Ulysses…I’ve used them all. Each has its strengths, but I couldn’t find a system that suited me.” So, when he was preparing for NaNoWriMo in 2015 (and again in 2016), Forrest made the decision to create his novel entirely in Evernote.

While you may not want to make it your sole writing tool, you can still take advantage of Evernote’s many templates and shortcuts to make the planning process considerably easier.

The work of preparing to write, including creating character histories and story timelines, can stymie even the most seasoned writer. Templates simplify this process by giving you a convenient home for all the material you collect while researching your story. Then, when the time comes to create your ‘magnum opus’—using whatever tool you choose—you’ll find it easier to stay on track when you refer back to the research you’ve stored handily in Evernote.

If writing a novel is one of your 2018 goals, NaNoWriMo could be the perfect place to start—to ‘dip your toe in the water’ and see if the writer’s life is really for you.

So, what will you achieve this year? As you can see, there’s no stopping a great idea—at least not when you have the right tools to help you.