How Adam Savage uses Evernote from Inspiration to Completion

Check out behind the scenes footage from The Robotic Spider Project, a collaborative venture featuring Adam Savage, Jamie Hyneman, and Evernote.

Long before the science, there was the story.

Adam Savage became known for testing the limits of science on the popular Discovery Channel TV series “Mythbusters,” but he began his career designing props for Hollywood films.

When you watch an episode of the myth-busting television program, you get a sense of Adam’s meticulous attention to detail. Many of the experiments require intricately-designed models with a ton of moving parts. Much of this experience was derived from Adam’s work designing props for “Star Wars Episode II,” “The Matrix,” and “Bicentennial Man.”

While work in the lab takes up most of his time, Evernote has provided a way for Adam to continue exploring ideas, and in some cases, revisit projects that have been dormant for years.

We spent some time talking with Adam about how his love of narrative inspires his work and how his stories take shape within Evernote over the course of a few months — or even years.

Where do you find inspiration for your projects like recreating Major Kong’s survival kit from the movie Dr. Strangelove?

I’m inspired to make things from stories that affect me in order that I may hold onto them. And somehow, doing (these projects) puts me in the story in a deeper way. I never have any idea when it’s going to happen.

Do you ever have a complete vision for a project?

Adam Savage: I don’t know if there is a single way that I gather information in completing a vision. I’ve had some projects that I’ve completed in a matter of days, and others that have taken five years, ten years, and even 15 years to bring to fruition. It’s not like I’m working on it the whole time, but with no deadline, and the desire for a perfect object, I will sometimes spend weeks feverishly gathering information — sucking it onto my computer and parsing it out and arranging it in different ways that I can understand. I’ll hit a snag and I’ll pause there. Sometimes I may pause for a month or a few years before jumping back in. I’ve got a few of those projects now sitting dormant, half-completed.

In the end, the process of finishing is always the same. There’s the gathering of information. There’s the putting all the information into my head. That’s a very specific thing. I don’t build with my hands. The hands is the last part building, the head work is 90 percent of it.

As I get closer and closer, I have a lot of weird feelings about finishing a project. I don’t love finishing it. It’s working on it that I love. The last 10 percent is often the most difficult part of a project because I crave the middle research part too much that actually dialing it all in, calling it done, is bittersweet.

You’re known for obsessive detail, how do you use Evernote to catalog the research?

Adam Savage: Whenever I’m working on a project, I’m gathering images, information, movie files, all sorts of different kinds of media to help support my understanding of the project. Evernote has been phenomenal to put that into a workflow. I document everything as I’m going, and I can put all of those things into a single notebook.

I document everything as I’m going for two reasons:

Then, there’s gathering the photo archives and writing about where I found stuff, how I found it, and how difficult it was to find it. That’s actually really important to me. I enjoy the process of research so much, over the years, I’ve made these massive ungainly word processing documents that chronicled my research and Evernote makes those documents no longer ungainly.

OK, so how do you take all that research and turn it into a project workflow?

Adam Savage: When I’m making something, I’ve diving into some really deep minutiae. The front part is gathering. Gather all the information that I can, and shove it into documents. Then, I start looking at it. Several weeks of gathering information before I’ll find myself on a long plane ride or with an empty weekend morning and then I start going through that information and then I start making categories and subcategories.

OK, let me break this down:

I’ve always worked in industries where there wasn’t really a set way of doing things. Special effects is trying to do something new every day and often something nobody has tried. And replicating props to the museum quality that I seek, it’s not like there is a roadmap for that. You have to sort of take a look at the entire thing, try and get as much in your head as possible, and break it down. That’s my workflow: gather as much as possible, and then start to break it into bite-size chunks.

What does writing from those bite-size chunks look like for you in Evernote?

Adam Savage: The writing that I do in Evernote supports whatever project that I am currently working on.

It will be within the notebook of the project—whether it’s a specific costume, or a specific prop. I tend to write late in my process. You can forget things when you do that, so I try to keep things going on a weekly basis.

I will often end up with a bunch of different snippets where I’ll get inspired and write a paragraph. Sometimes I do it on my phone, iPad, or sometimes my computer. A few days later, I’ll be inspired and write another paragraph. Then I go back in and combine them into one document and start editing that. It’s a very multi-layered process.

If it’s an older project where I really understand the beats, it flows really nicely. When I’m in the middle of a project, it feels like a complete mess. It feels like a room that is totally trashed, and I have no idea how to clean it. I just keep adding trash and eventually, those parts coalesce into an attitude, a narrative that I finally understand. Then, all of a sudden things start to fall into place.

How do you use Evernote to collaborate and move projects forward?

Adam Savage: Evernote provides fantastic flexibility in terms of sharing pictures or sharing my documentation. It allows me to send one picture or essay to the people I’m working with, or, to send notes with the entire scope of a project if the collaborators are more deeply involved. 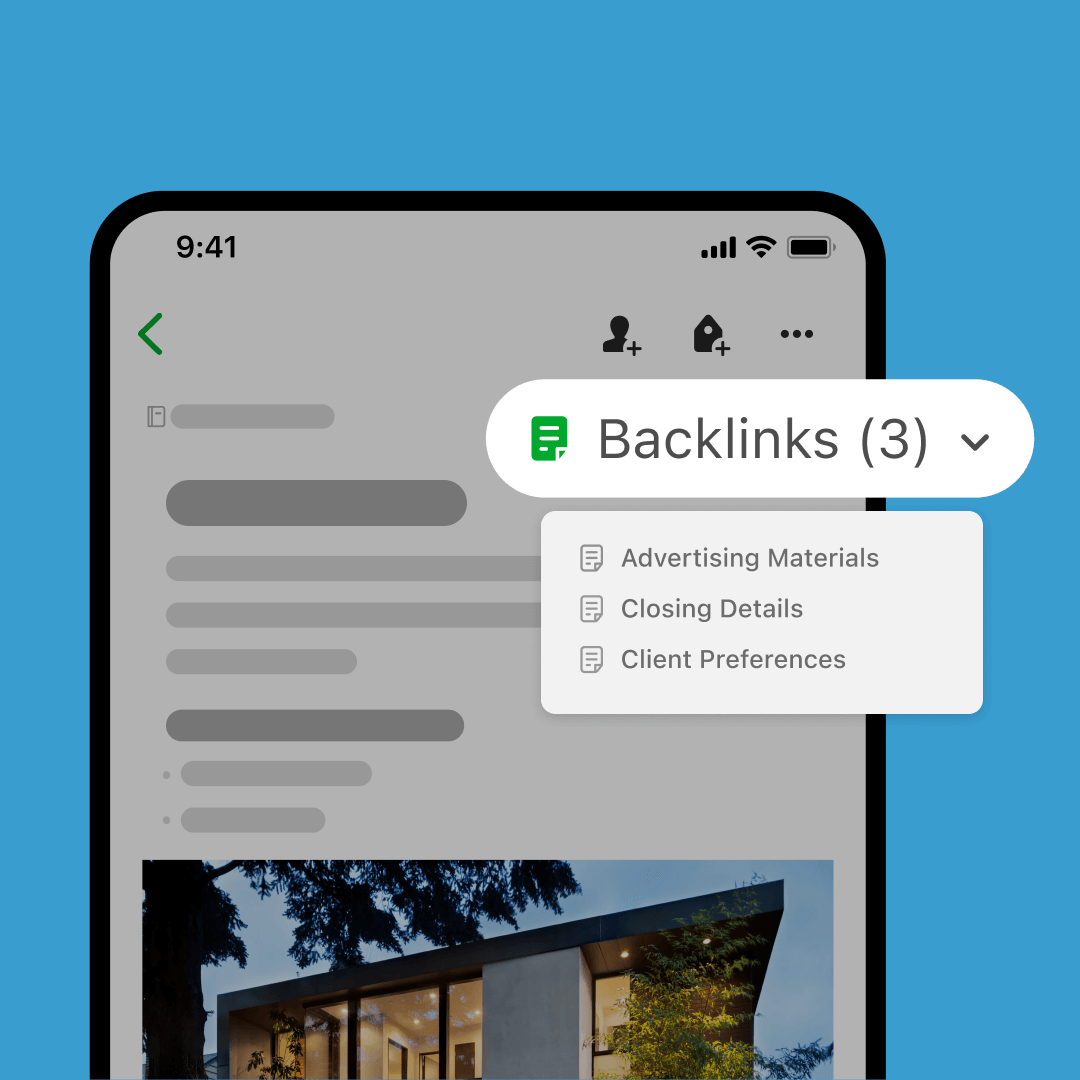