Behind the Scenes at Evernote HQ: An Exclusive Event Recap 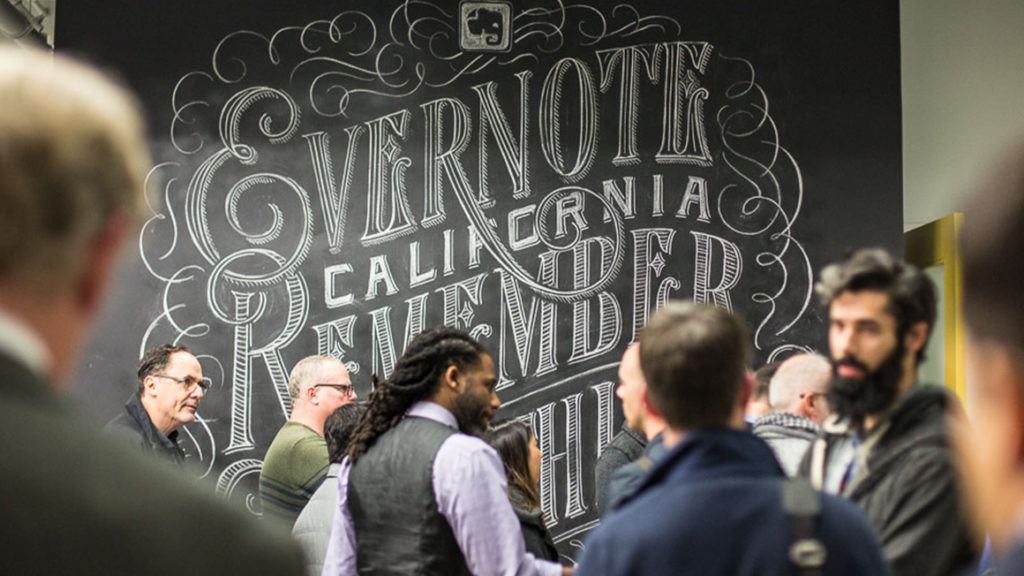 Over 160 people braved rush hour traffic, driving as much as two and a half hours, to attend an exclusive event at Evernote. With this much buzz and excitement in the air at Evernote’s Redwood City headquarters, you’d think we were having a book signing event with a celebrity author and giveaways.

But that’s not why they came.

Evernote fans came to hear the leadership team talk about what we’re working on, and what we plan to do next. We invited Plus, Premium, and Evernote Business subscribers from the greater San Francisco Bay Area to get an insider’s view into the company, our projects, and our team. 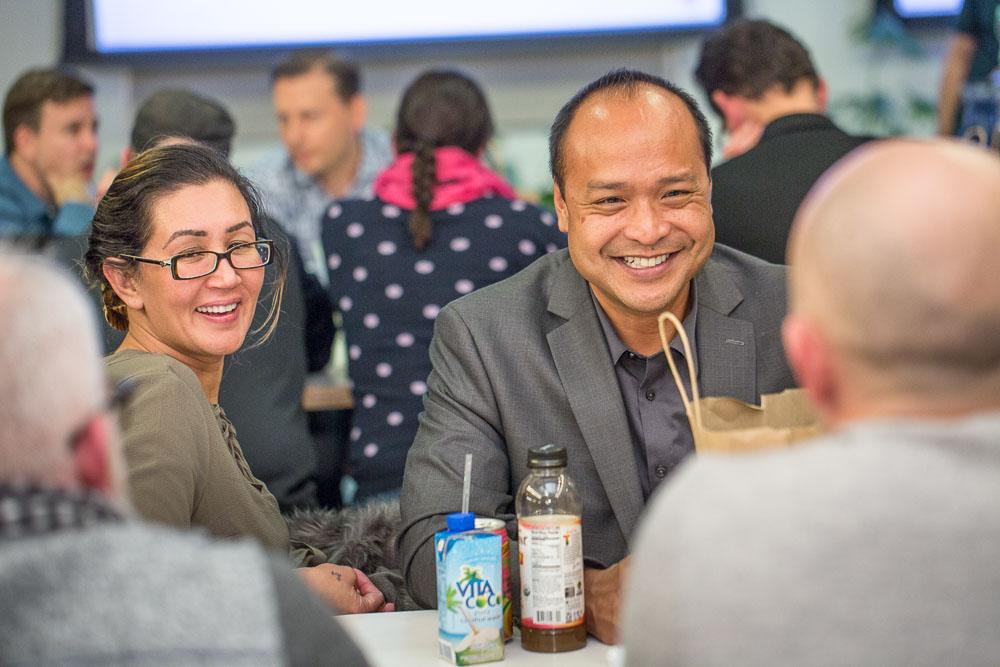 Evernote—the app, the company, and the community

Throughout the evening, we heard some inspiring Evernote stories from our guests:

We met Rajesh, who works in ecommerce and views Evernote not only as tool for getting things done, but as a way to incubate and clarify his thoughts and ideas. “As a knowledge worker,” he explained, “if my thought processes aren’t clear, my team’s productivity would be lagging somewhere…If I am not personally organized, my team will suffer.” 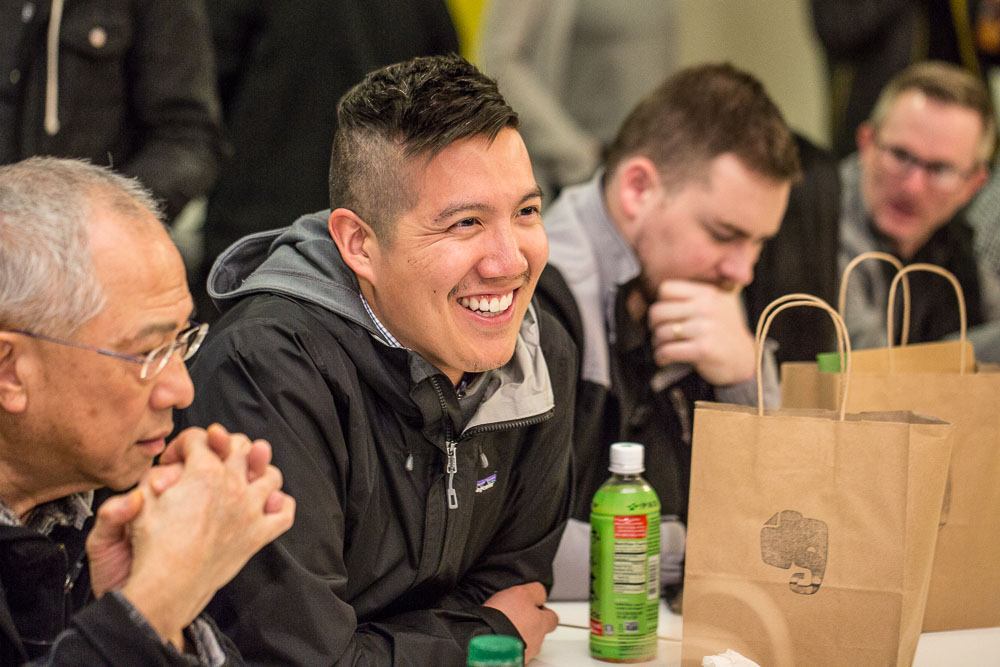 We met folks who started using Evernote as students, but now, in the workforce, rely on it to gather research, to organize, and to easily retrieve design ideas. Still others use Evernote to manage teams. One owner of a Bay Area skateboard business creates a single note with checklists for each employee on his team. He uses this approach to stay on top of what each person is doing.

For one guest named Joseph, Evernote is a precious digital archive he can pass along to future generations. Before his father passed away, he saved all the family’s genealogical research he had collected to Evernote.

Evernote leaders come out to meet the community

The evening continued with Evernote’s CEO Chris O’Neill welcoming the guests and conducting a quick, ‘show-of-hands’ survey to find out who in the crowd had used Evernote the longest. The audience gave thunderous applause to those in the room who’d been faithful Evernote fans since its inception.

“I came to Evernote for a few reasons, one of which was the community.” – Chris O’Neill 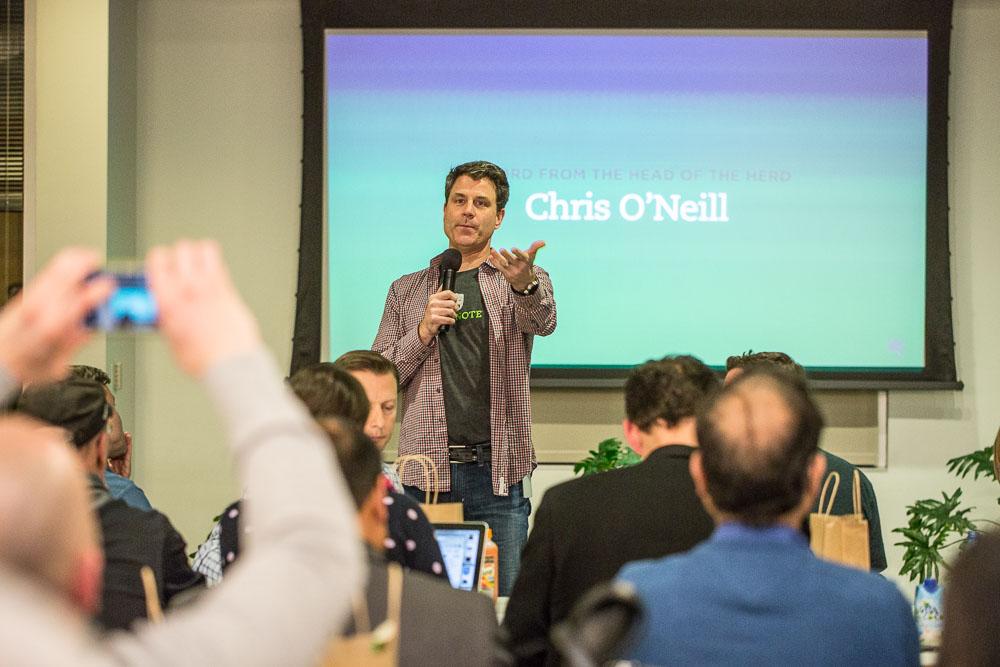 “Evernote is a superpower that makes me better, more organized, and more successful in whatever it is I’m doing,” Chris began. “I was one of you,” he continued, “and came to Evernote for a few reasons, one of which was the community.”

In a brief ‘State of Evernote’ address, Chris emphasized how Evernote, as a company, “is strong and continues to be strong.” He credited this strength, in part, to the shoulders of giants, such as Stepan Pachikov, Evernote’s co-founder, who envisioned Evernote as an extension of his brain.

“Design is really just a series of conversation with the people you’re trying to serve—bringing in folks like you early in the process so we can learn.” – Nate Fortin

Erik Wrobel, Chief Product Officer, and Nate Fortin, Vice President of Design, were up next. Erik gave our guests (who all signed a non-disclosure agreements beforehand) a sneak preview of our product roadmap. Nate talked about product development, emphasizing the importance of customer feedback, stating that “design is really just a series of conversations with the people you’re trying to serve—bringing in folks like you early in the process so we can learn.”

The evening concluded with a panel of Evernote’s senior leaders who came to hear customer feedback about issues of privacy, security, and machine learning. Emily Hancock, Vice President of Legal, Rich Tener, Director of Security, and Anirban Kundu, Chief Technology Officer, were invited to join Chris upfront to field questions from the audience.

“This event reminded me what I appreciate about Evernote.” – Stacy Garfinkel, Consultant with Stacy Communications 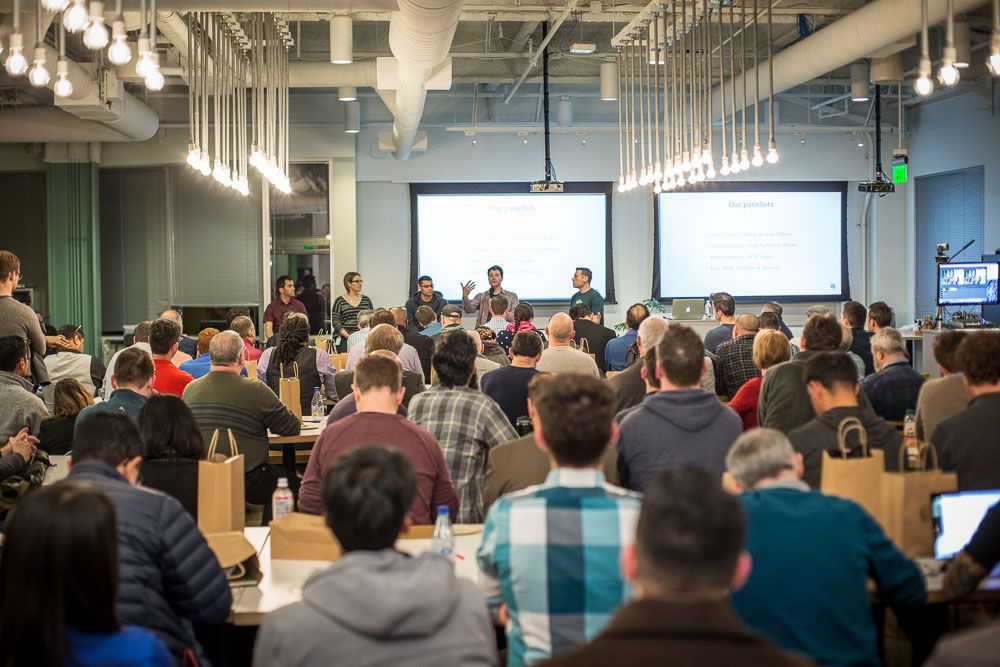 When the program officially ended, guests didn’t want to leave. A large group of people stayed behind to meet the leadership team, and to continue conversations with others they connected with at the start of the event. Still others stayed behind to share stories with us of how Evernote has positively impacted their lives. Stacy Garfinkel, a communications consultant, had this to say about the evening, “This event reminded me what I appreciate about Evernote.” 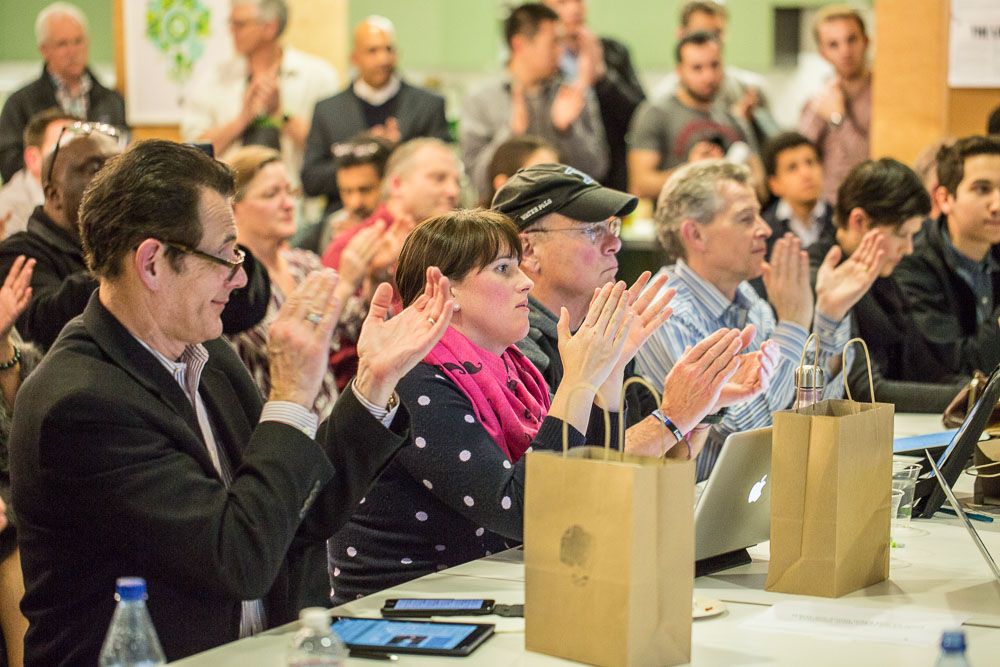