CEO Notebook: An Exciting Year Ahead for Evernote 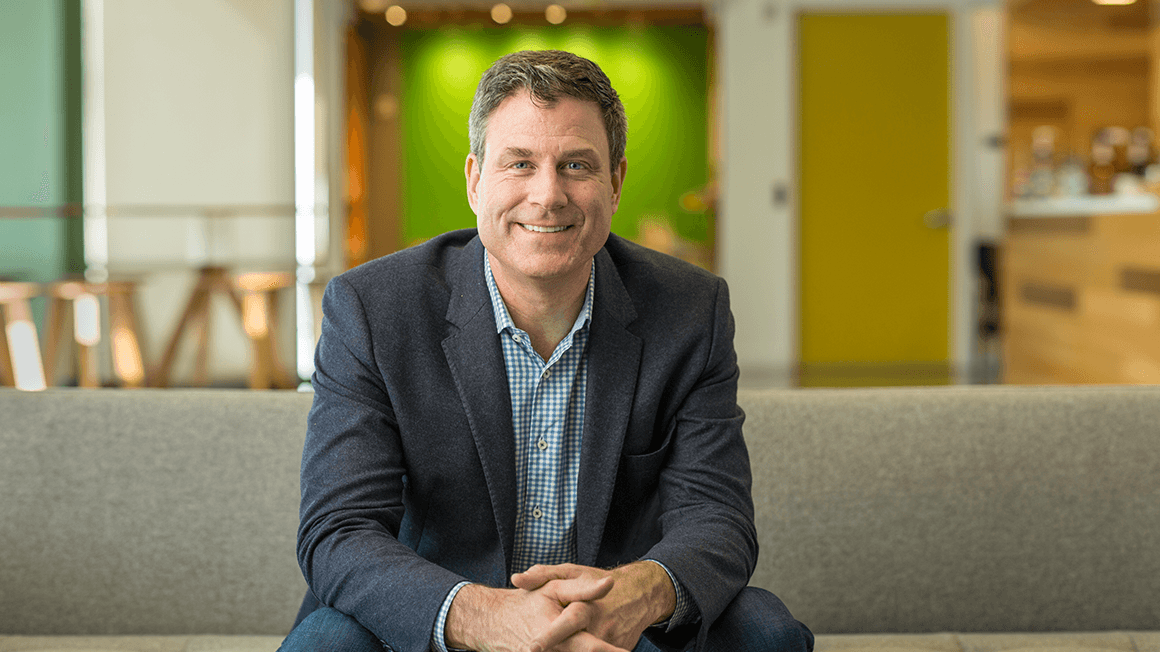 As Evernote’s CEO, I’m amazed every day. I get to see our employees working hard to develop the product and create new partnerships and innovations that promise to make Evernote even better. I also have the privilege of seeing unbelievably inspiring things that people are doing with Evernote. They’re taking it far beyond our original vision of preserving memory. As we look ahead to our 10th anniversary later this year, I marvel at the incredible journey we’re on. And we’re just getting started.

What to expect from Evernote in 2018

In the past several months, we made some big strides: we moved to the cloud, updated our iOS app, launched integration partnerships like Slack, and continued our advancements in voice technology. What’s next? You can look forward to several innovations that we’ll release throughout 2018. We’ll make it even easier to put new information in Evernote. You’ll notice that the ways you find and use your information will get better. And it’ll get easier to collaborate within Evernote. In 2018, we’re focusing on three key ideas:

We’re extending our product into new areas. We’re focusing on improving Evernote for both individuals and teams. Evernote is about to get a lot more powerful. It’ll still be the Evernote you already know and love, but you’ll be blown away when you see what it can do when you work together. Right now, 70 percent of you use Evernote both at work and at home. You’ve been asking for Evernote to work better when in a group or team setting, and we’re going to deliver that. Watch this space for some exciting developments about that very soon.

Did you know that 80 percent of Evernote customers live outside of the United States? We’re lucky to have a vibrant customer community around the world. We’re grateful that we get to learn from all of you, and we love the feedback you provide. Speaking of feedback, I want you to know that we’ve heard you, and you can look forward to seeing even more enhancements to the features you know and love. You’ll also see non-stop improvements to the Evernote experience, especially related to templates—more to come.

You’ve told us that it’s important to you to have more ways to capture, use, and find information with Evernote. So we’re looking at ways to improve all three of those areas. For example, we’re expanding Evernote’s speech input capabilities. We’ve already integrated with Siri, and we’re delving into ways to go further. We want it to be as easy as possible to capture any idea in Evernote at the speed of thought, no matter where you are or what you’re doing.

We’re also interested in discovering how to help you be more organized without having to do all the organizing yourself. For example, we think you should be able to find what you need without having to search for it. That’s why we’re exploring advanced technologies that’ll allow your notes to be tagged automatically, or placed into the correct notebook without you even touching them. Wouldn’t that be cool? We think that could happen this year.

Staying true to our mission

As I mentioned at the beginning, people do more than remember things with Evernote. Every day, you tell us some truly astounding stories about new ways that you’re achieving things with Evernote that you couldn’t do without it. It’s humbling to see how our product impacts millions of people’s lives all over the planet.

Let me share four of those stories with you. These are stories that make me realize how much Evernote means to people. And they’ve inspired the entire company to help you do even more in 2018:

The founder of a start-up that creates virtual reality therapy for people with autism told me about a day a single missing document stood between his company and a grant worth $2 million. On a hunch, and with just minutes to spare before the deadline, he typed a few letters he remembered into the Evernote search bar. The search engine returned the document to him, and he was able to apply, and win the grant.

Working together to find a cure

A medical company in the US is using our product to help keep the focus on creating effective cancer treatments that help save lives and improve the quality of life for people going through treatment. Evernote is a key ingredient to something that could literally change the world.

A new spin on an ancient tradition 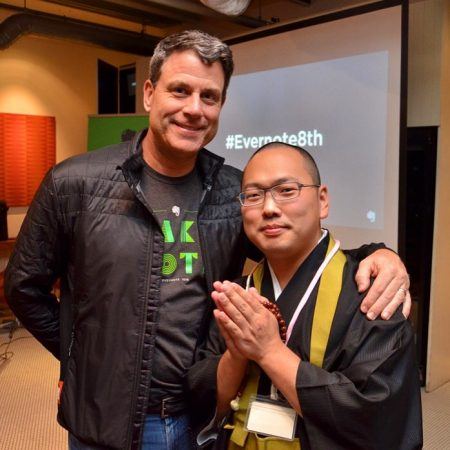 In Japan, a Buddhist monk from a 450-year old temple in Zenryu-ji traveled to an Evernote community event just to tell me his story. He uses Evernote to make his temple’s meetings better. (Yes, monks are struggling with meetings too!) He captures notes and action items and also uses Evernote to write and edit the temple’s monthly newsletter.

A mother of five in Provo, Utah told me that despite the fact that her children live separate lives all around the globe, she stays connected to all of them with Evernote. They share recipes, knitting patterns, and inspirational thoughts as if they were all together in their family home.

Evernote’s promise for the future

Evernote’s mission is to help individuals and groups to remember everything, turn ideas into action, and work effortlessly together. The innovations you’ll see from us in 2018 do more than simply support that mission. They are also evolving Evernote as it becomes even more essential for the way you interact with technology in your life, work, and the world around you.

I’m excited about what’s coming in 2018. And I’m grateful for your support along the way. We think you’ll love it. 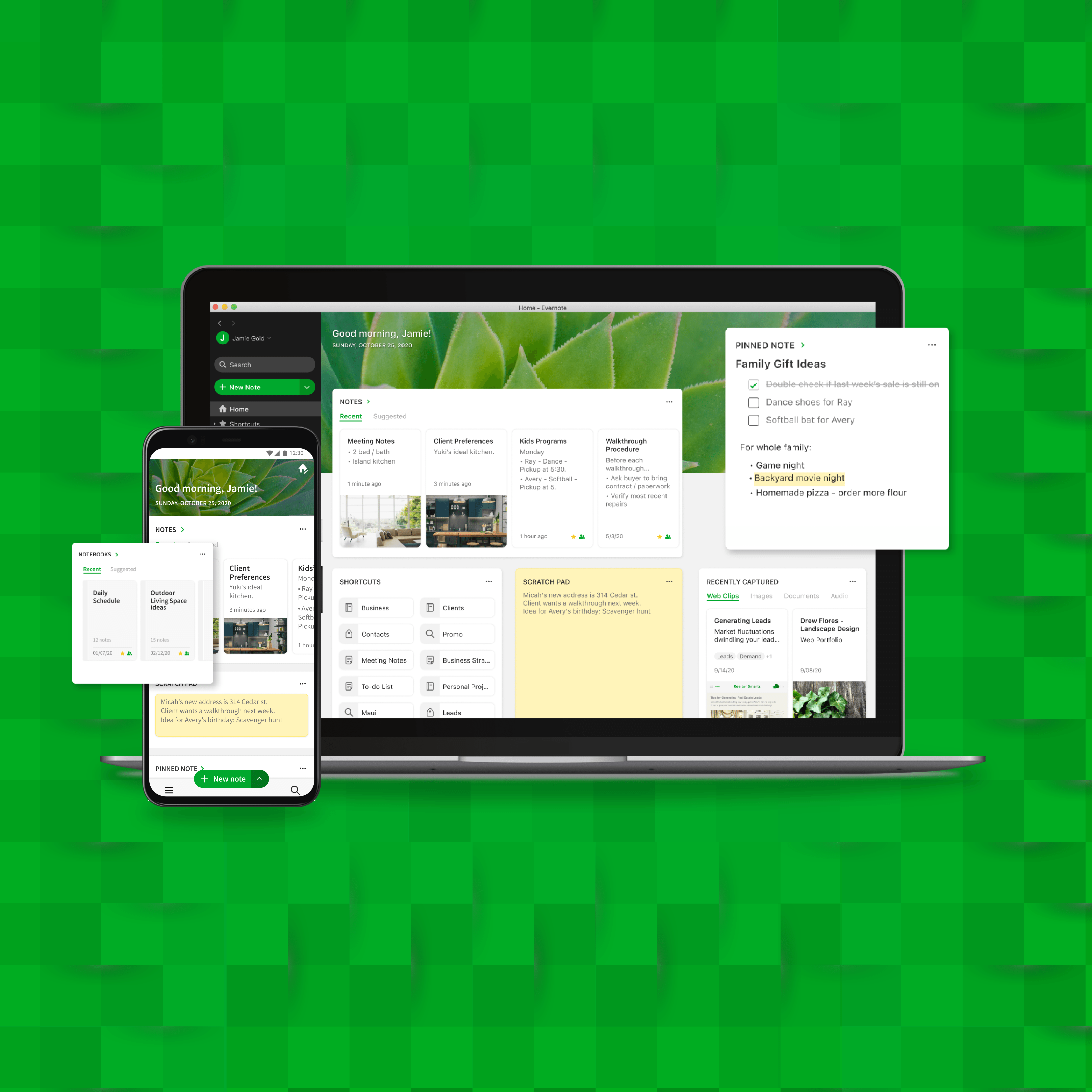 Your new entry point to your content makes Evernote more personal and easier to use. It’s the fastest way for you to get to the things that matter most. 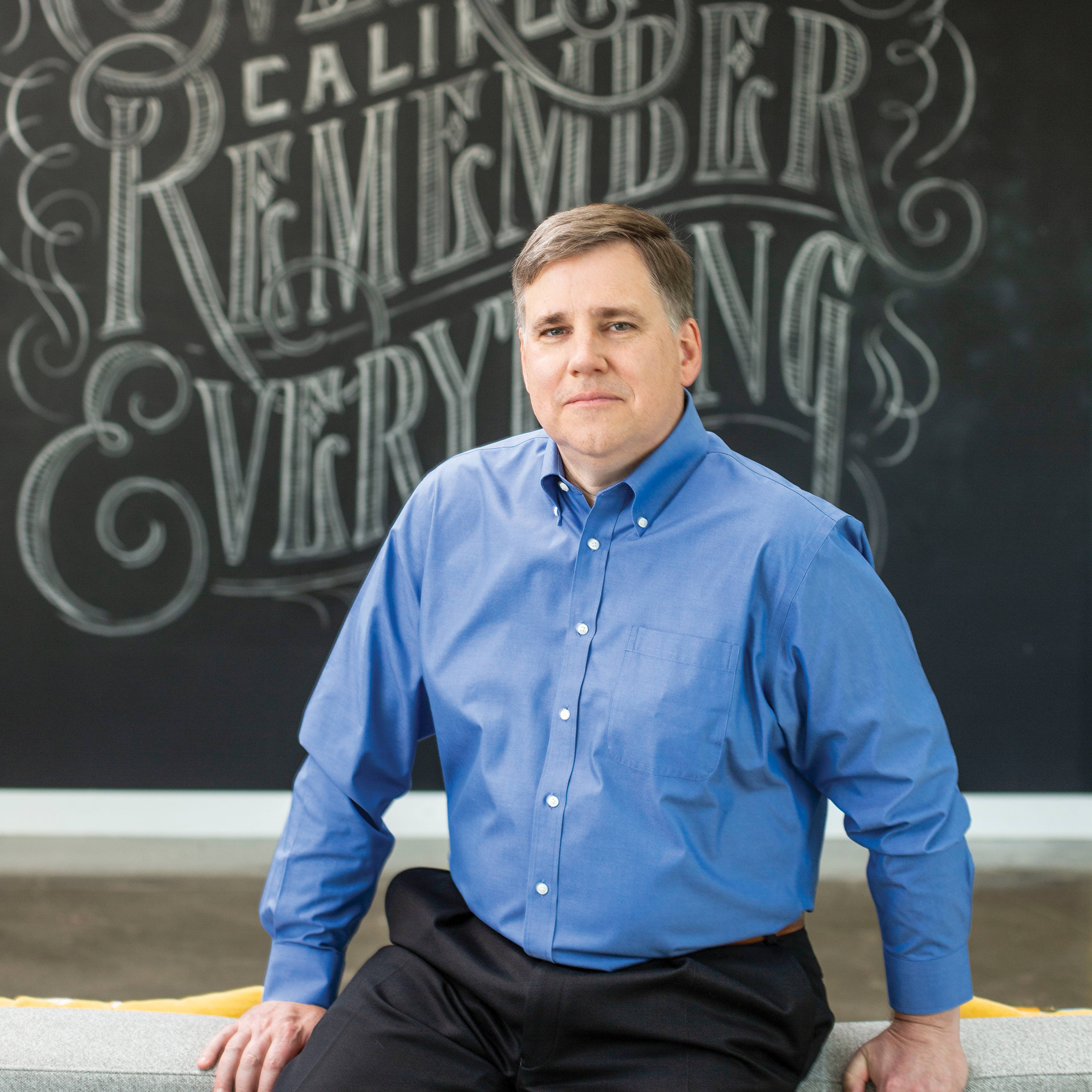 State of the Product

As we head into the holidays, it's time to report on the product transition we’re navigating, and to step back for a clear-eyed accounting of our efforts.