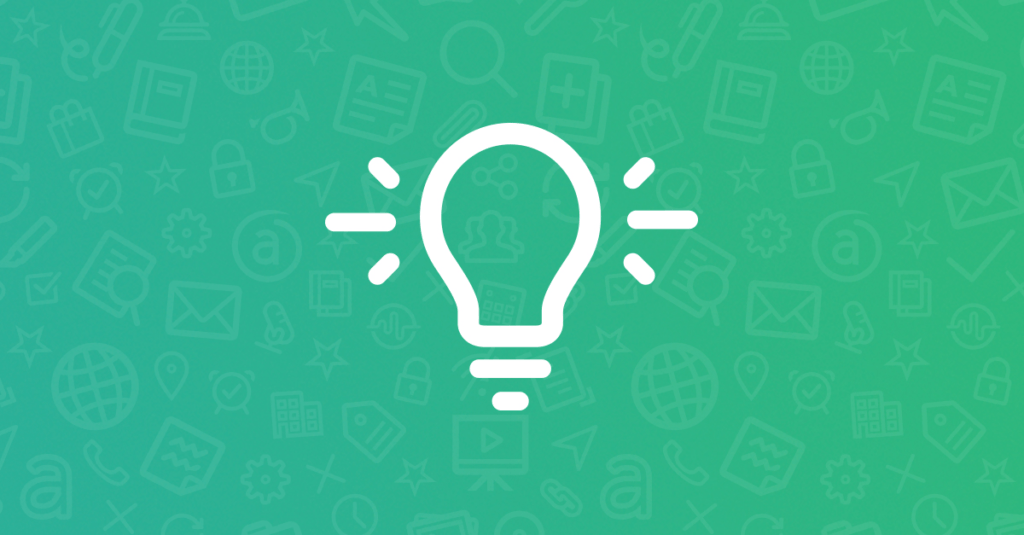 Brainstorming is one of the best ways to generate ideas and solve problems, alone or in a group. There’s no substitute for the free, improvisational flow of ideas, but that doesn’t mean you shouldn’t think ahead. Here are some tips and techniques for getting the most out of your brainstorming sessions.

If you’re asked to lead a team brainstorm, but you’re new to it, preparation is key. While you’ll want to focus much of your pre-brainstorm time on strategy and research around your topic, you should also let the world be your spark. Use Evernote to collect any potential fodder you find as you go through your day, whether you’re on the train headed to work, in Pilates class, or catching up on the news.

Break the ice before storming those brains

In any brainstorm, there’s usually a handful of people who do most of the talking, while others only pipe up when asked to share. To help everyone in the room find a voice, start with an icebreaker, such as “Tell us something about you that might surprise people.” Their answers can warm up the room and forge quick bonds creating the safe, welcoming environment crucial to effective brainstorming.

Remind your group (or yourself, if you’re going it alone), to treat every idea with respect, and stay supportive instead of tearing down unusual ideas. If working with a group, set time limits to keep the ideas flowing and ensure that the floor is open for everyone. Let the sparks—and new ideas—fly, but try not to drill down too deeply into a single idea at the expense of the collaborative brainstorm.

Once you’ve set the tone, clearly present the problem or challenge. Ask the group, “What does success look like?” Take some time to look at what your competitors are doing to see what’s worth emulating and what’s not.

Instead of asking for answers, you can also use the “starbursting” technique, where questions stir up new questions. For instance, when thinking about a new product offering, questions like “What features should we include?” or “What would our customer look like?” help everyone gauge a new idea.

Jeff Sanders, a leading productivity coach, Evernote user, and author of the Amazon best-selling book on productivity, The 5 AM Miracle: Dominate Your Day Before Breakfast, keeps a notebook at the ready to capture the lightning in a bottle that often strikes during a brainstorming session. “I schedule focused blocks of time for creative, problem-solving brainstorming sessions,” he says, adding, “I prefer 30-60 minute blocks where I can focus exclusively on answering one question that solves a problem in my current project. I record every new idea into a new note to capture the entire process.”

Aside from sticking to time limits and keeping a lid on lengthy discussions, you can balance the participation among attendees with these techniques:

Make your brainstorm fun and engaging by holding your meeting in an exciting spot. A change of location encourages visual thinking, playing new roles, and taking it to the edge. Here are some ideas:

Jeff Sanders tells us, “After brainstorming, I sift through the ideas and pluck out only the best ones to be stored in a project-specific notebook.”

To keep things going, encourage everyone to continue storming on their own or in small groups, adding new ideas, sketches, and web content—whatever spurs their imagination after they return to their desks.

Follow-through is also important. Make sure that people responsible for post-brainstorm outcomes understand their roles and the team’s expectations, and check in at key milestones as new ideas are being implemented. You can always schedule another group brainstorm if people get stuck.

Tips to get the most out of Evernote for your brainstorm

The end of the brainstorm is just the beginning. Wrap things up by thanking everyone for participating. Your heartfelt appreciation will make people feel good about their contributions and lay the groundwork for positive and productive brainstorming sessions in the future.