Can You Get Your Productivity in Tune with Music? 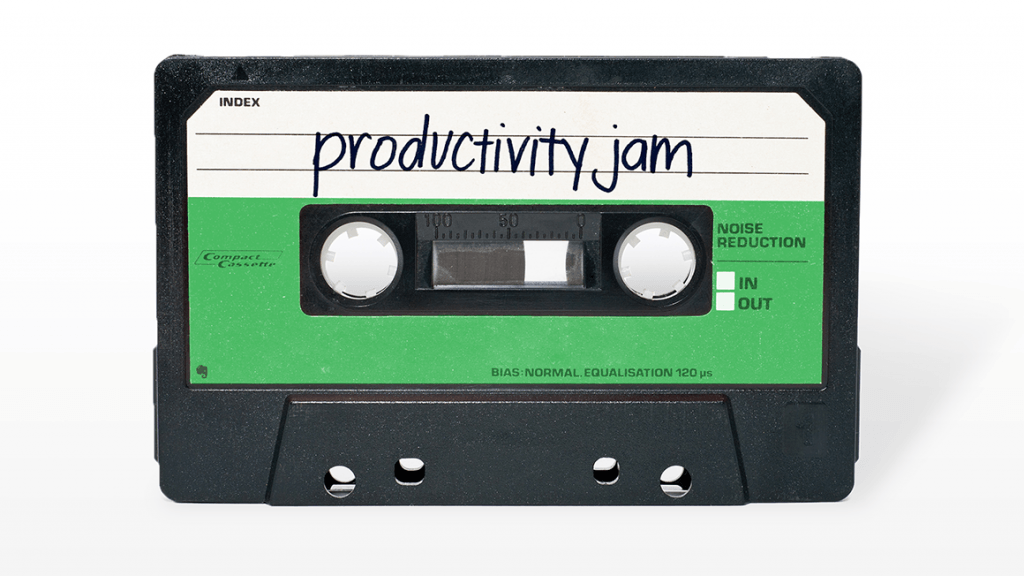 Sometimes it seems we’re surrounded by music. It’s hard to walk along the sidewalk, enter a building, or even sit at work or in a public place without being exposed to some type of music. A car drives down the block sharing the song of the moment. The coffee shop has something playing in the background. That jogger’s headphones allow us to hear the faintest hints of what they’re listening to.

Music—and our access to the tunes we like—is so ever-present that it’s almost second nature to have it playing when we’re trying to do something else. But is that a good idea? The answer is that it is—and it isn’t. It all depends on what we’re doing and what the music we’re listening to is. It’s not even a matter of “the more complicated the task, the less we should listen.” A study published in the Journal of the American Medical Association showed that brain surgeons who listened to music while operating outperformed those who didn’t. What does seem to be clear from most research, though, is:

Music can improve our mood

While there are times when we want to sulk and listen to something gloomy and self-pitying, in most cases, when we’re listening to music, it’s something that makes us happy. Music energizes us, so our moods naturally improve. A study by Dr. Teresa Lesiuk revealed “the value of music listening for positive mood change and enhanced perception … while working … provided … positive mood alteration.” In other words, people who listened to music while working were happier and more creative.

Cognitive neuroscientist Dr. Daniel Levitin (who’s also a musician) suggests that there may be benefits to listening to music for 10-15 minutes before beginning a task that requires concentration or attention. Music releases dopamine and serotonin into our brains, which helps us feel pleasure, relax, and focus better. Interestingly, if a person is performing repetitive tasks—such as working on an assembly line—being distracted by music can help relieve some of the tedium.

According to Dr. Lesiuk, people who listen to music complete their tasks more quickly and come up with better ideas than those who don’t. “When you’re stressed,” she wrote, “you might make a decision more hastily; you have a very narrow focus of attention. When you’re in a positive mood, you’re able to take in more options.”

Pro Tip: On the iconic TV show American Bandstand, host Dick Clark used to ask people to rate a song they just heard. Become your own music critic. Use Evernote to jot down opinions about artists, albums, songs, and live performances. Rate them according to what’s important to you. That way, you’ll have a handy list of song suggestions for each mood.

For premium focus, listen to what you know

At work, the trend toward open offices presents new challenges for focus. If you’re working in a noisy and distracting place—with loud co-workers, outside noise, or anything that can pull your attention—one of the best solutions may be to put on a pair of headphones to help drown out the cacophony with pleasant or familiar music that will allow you to focus. The best kind of music here may be something you’re already familiar with. Content marketing strategist Gregory Ciotti points out that trying to take in new information can take you out of what you’re supposed to be doing: “With familiar music, you know what lies ahead. Paying attention requires less focus.” Let the happiness and relaxation of listening to something you like take you to a comfortable space that allows you to get work done.

Lyrics can distract us

The best solution here, according to Dr. Amit Sood of the Mayo Clinic, is to find classical, ambient, or other lyric-free music that sets an appropriate mood that is conducive to the task at hand. When college students attended lectures that were accompanied by classical music, their test results were much higher.

The right music for your productivity

Since everyone’s musical tastes differ, there’s no one-size-fits-all answer to what to listen to and when, but there seems to be little doubt that the right music played at the right time (familiar and comforting music before a task that requires concentration; old favorites when you need to be distracted from repetition) can give your productivity the right tempo. 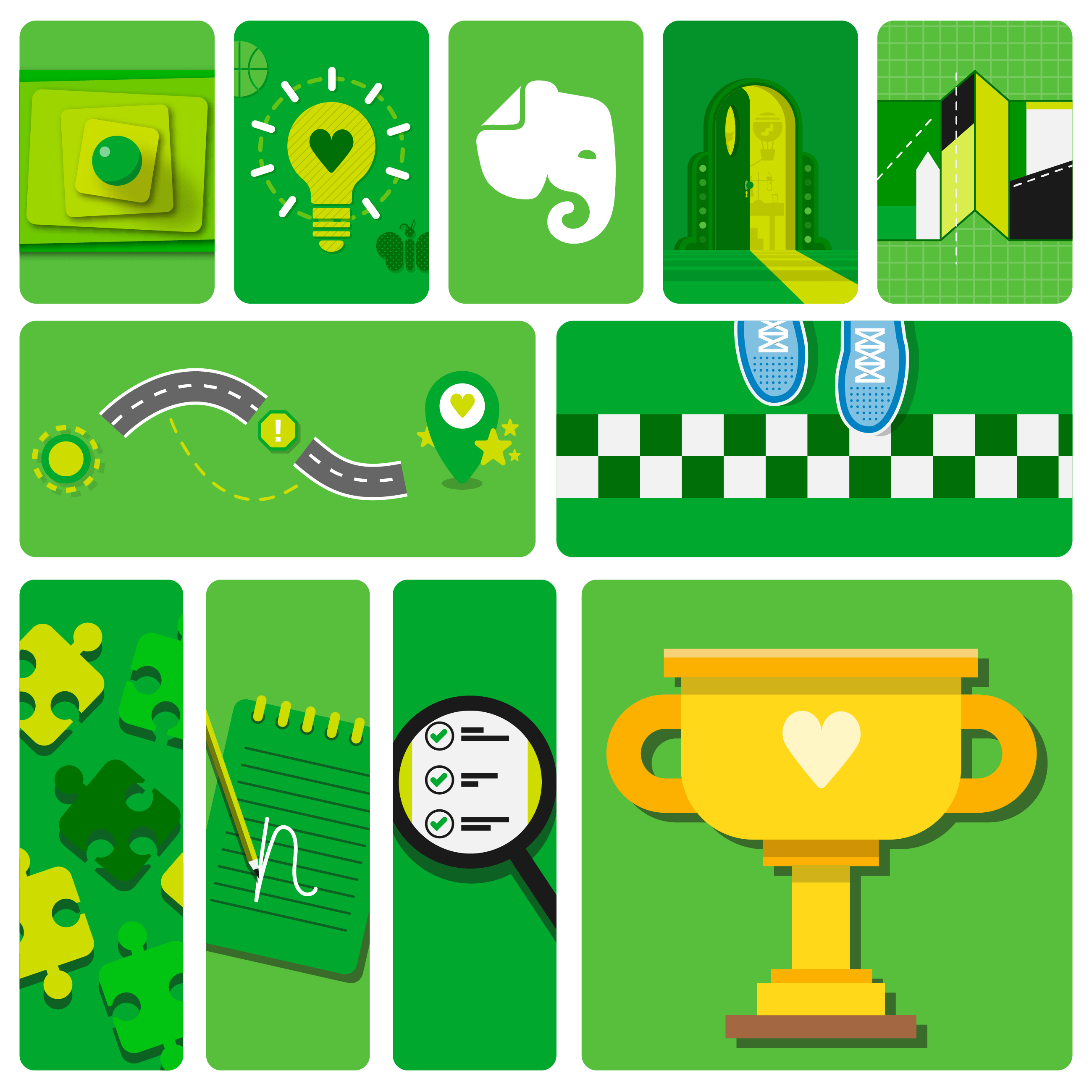 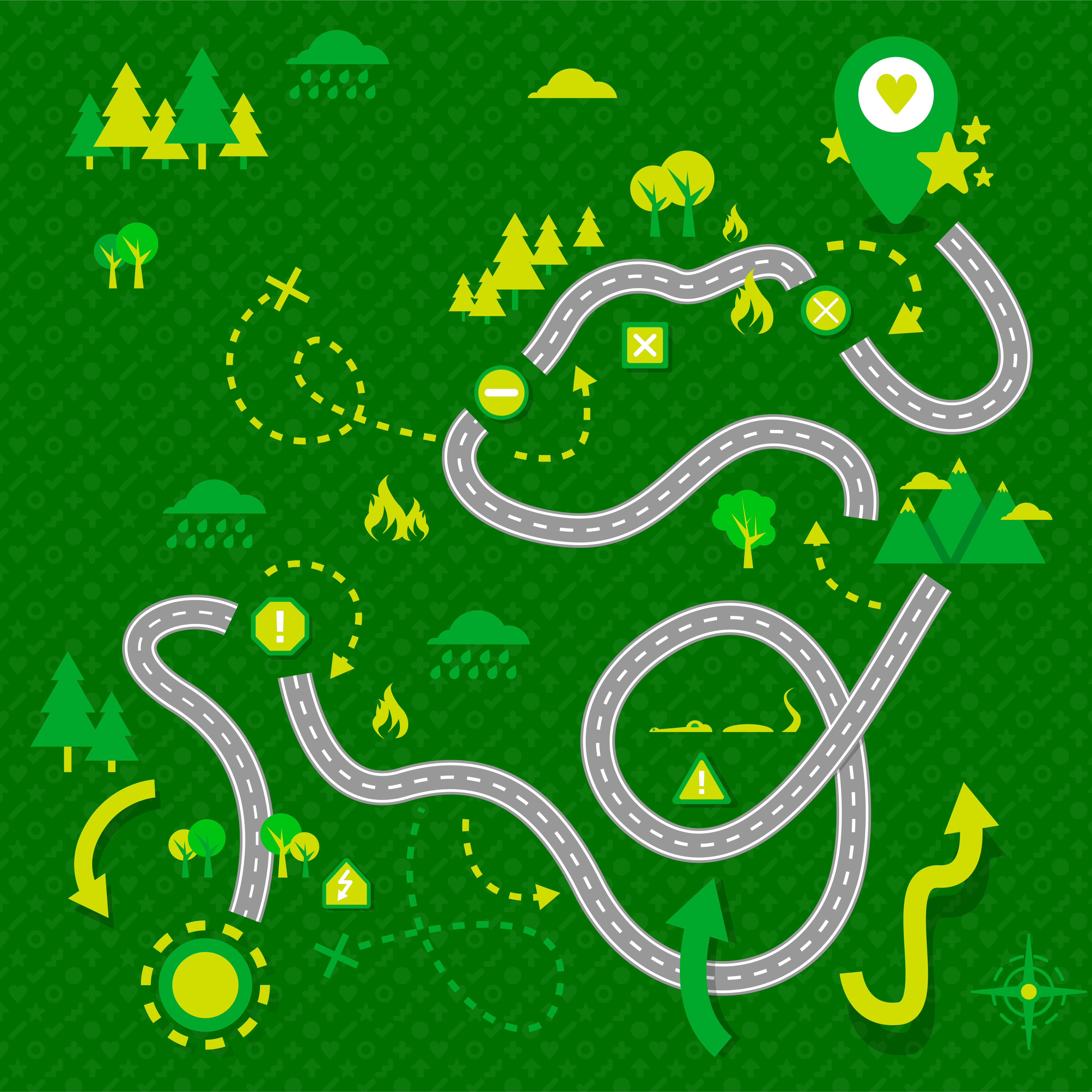 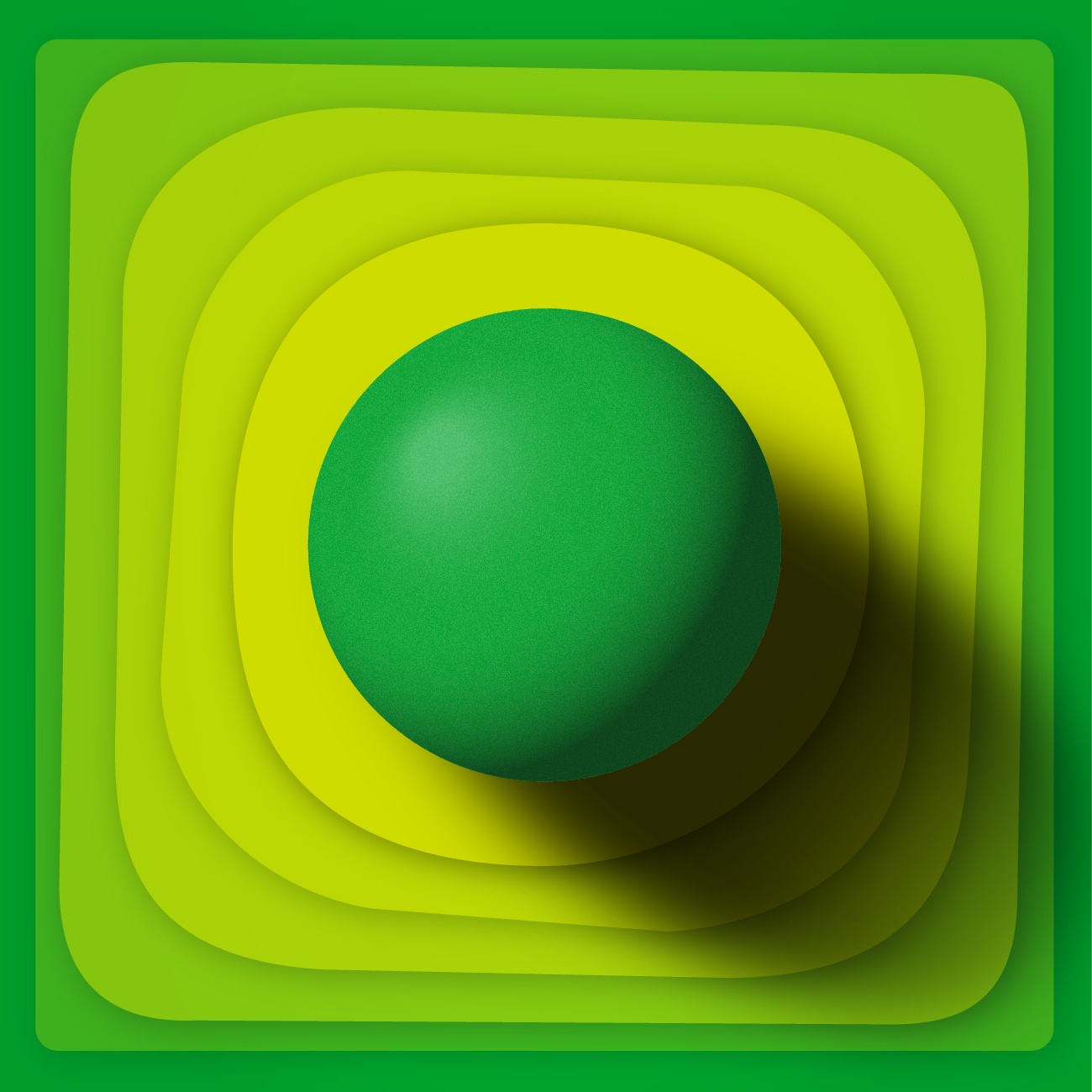