Why Evernote Should Be Your #1 Draft Pick This Season

In many parts of the United States (where Evernote is headquartered), September marks a turning point in the year. The weather gets colder, pumpkin-flavored drinks reappear on fast-food menus, and millions of people sign up for the annual ritual known as Fantasy Football.

For the uninitiated, Fantasy Football doesn’t require any protective headgear or athletic prowess. Rather, participants select their own virtual ‘dream team’ of players from the current season’s professional football roster to compete in various leagues, large and small, around the country. As the season progresses, participants track their chosen players’ performance on the field, noting their successes and bemoaning their setbacks. Along the way, participants must manage their ‘team’ with the goal of scoring as many points as possible each week. At the end of the season, the participant with the highest points total is crowned the winner, which may bring with it cash and prizes or simply the opportunity for bragging rights.

Whether you’re new to Fantasy Football or you’ve been competing for years, Evernote’s latest features, like Home, Tasks, and Calendar, make it easier than ever for you to ‘scout’ players, build and manage your own Fantasy Football team, and track your progress across the entire season. It’s not quite as thrilling as hoisting the Lombardi Trophy for yourself, but it’s close.

The most effective way to manage your team in Evernote is with the Home dashboard. That’s where you can see your entire roster and each individual player’s stats at a glance, keep an eye on upcoming game-day schedules, stay on top of the week’s tasks, and more. So why not give it a little flair?

If you’re on a paid Evernote plan, start by customizing the background image in Home to help put you in a competitive mindset. It could be your favorite team’s logo or a photo of your star player in action—just something to get you fired up and ready to compete whenever you see it.

Getting started with Fantasy Football isn’t difficult: you draft your players then watch how they perform. But, as any experienced competitor will tell you, winning a league requires more than just patience and luck; you need a solid strategy right from the start. Recruiting the most promising players before anyone else grabs them is crucial, but is easier said than done. You need to know who to listen to, what to look for, and when to make your move to outsmart the competition.

It’s important to keep this strategic advice where you can always see it. That’s why the scratch pad widget in Home is your secret weapon. Need to keep an eye on the injuries list? Got a hot tip on a young rookie with untapped potential? Jot it down on the scratch pad. You can leave it there all season or convert it to a note at any time, but no matter what, the scratch pad is the perfect place to capture all those ideas you always want front-and-center.

Extra point: For added style, try changing the color or your scratch pad to match your team’s colors or simply to suit your mood.

Drill down on each position

A Fantasy Football roster usually consists of 16 players, from which you choose nine each week to fill typical team roles; for example, one quarterback, two running backs, two wide receivers, and so on. They’re your ‘starters’ for the week, and thus earn you points.

When you’re choosing your team, it helps to see only the players who fit each role, without any distraction. The solution? Create a separate note for each player on your roster, record any stats and news items about them, and add the tag that corresponds to their role. Then set your filtered notes widget in Home to only display notes with that tag, so you can compare “apples to apples” in a clean, distraction-free way. You can even rename the widget so you always know what you’re looking at; for example, “Quarterbacks.”

Extra point: If you’re an Evernote Professional or Evernote Teams customer, you can add multiple filtered notes widgets to see your whole team at a glance; for example, one widget dedicated to “Tight Ends,” another to “Kickers,” and so on.

All the news that’s fit to clip

Pro football dominates American popular culture each year. Thousands of articles, reports, and updates are published every week, analyzing completed games and making predictions about future games. And all of it can help you make more informed decisions about your team’s lineup—if you can make sense of it all.

Instead of trying to remember which website you read something on, capture it in Evernote with Web Clipper. Then use the recently captured widget in Home to see all your recent clips in one place, so you always know where to go to find the information you need. If you subscribe to an email sports newsletter, and you’re on a paid Evernote plan, forward those emails to your unique Evernote address and they’ll also appear in the recently captured widget, to make it even easier for you to see the big picture.

Extra point: You can also search by keyword, such as a player or team name, to find exactly the article you need.

Stay on top of your to-dos

Competing in a Fantasy Football league isn’t a ‘set-it-and-forget-it’ kind of activity—at least, not if you want to win. It’s an interactive pursuit that requires focus, dedication, and a mastery of minutiae. From setting your lineup before each week’s deadline, to looking for opportunities to trade players, you have a sizable list of tasks every week.

Tasks in Evernote makes it a breeze to stay on top of your to-dos. Create reminders inside your notes for all the important tasks you need to complete: choosing a starting lineup, reviewing the waiver wire, checking for injuries, calculating your weekly points, and so on. They all appear in the widget, so you’ll never miss another deadline.

Extra point: You can order your tasks in the widget in the way that makes the most sense for you. For example, they could be in order of due date or priority, or grouped by note. The choice is yours.

Make sure you don’t miss a game

Perhaps the greatest sin in Fantasy Football is leaving a player in your starting lineup only to find out that his team has a ‘bye’—a week off from playing. It means he won’t earn you any points at all for the week, which could make the difference between victory and defeat at the end of your season.

Don’t let that happen to you. It’s easy to add game-day schedules to your Google Calendar and view them all right from the calendar widget in Home. You can see the day’s schedule at a glance, create a note for each game to keep track of important details (like who you need to be watching), and link them to each entry.

If it’s important, put a pin in it

In the course of your Fantasy Football season, there are some notes you’ll find yourself coming back to time and again, like your team roster. Instead of searching for it each time, pin it to your Home instead so it’s always right in front of you. For bonus points, try formatting your roster as a table, with columns for player name, team, position, and any other relevant details—that’ll make it even easier to see who you have to choose from when you’re selecting your team each week.

Alternatively, create a master note for each week, complete with room for calendar links for each game, your lineup, and any tasks you need to complete, such as locking in your starters before the deadline. Click the More options button (three dots), then Save as template, and… voila! You have a template you can reuse each week with one click.

Extra point: As with the scratch pad and filtered notes widgets, Evernote Professional and Teams customers can add multiple pinned notes widgets, so you can keep your roster and weekly schedule in sight at all times.

Fantasy Football is a fun way to add even more excitement to the game of American football, but it can seem overwhelming to novices. The good news is that it’s not too late to join your own league this season, and with Evernote on your team, you’ll be raising that winner’s trophy in no time. 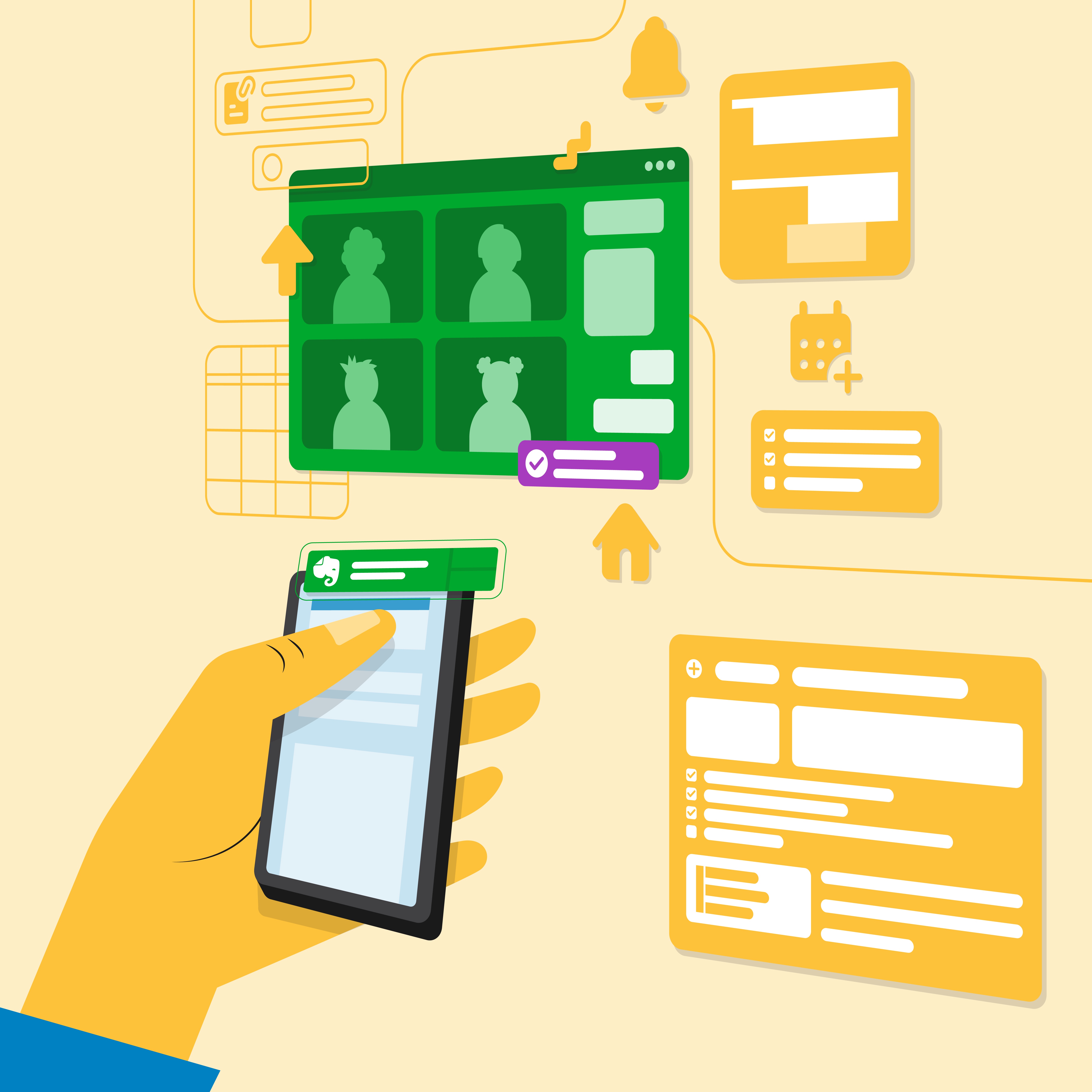 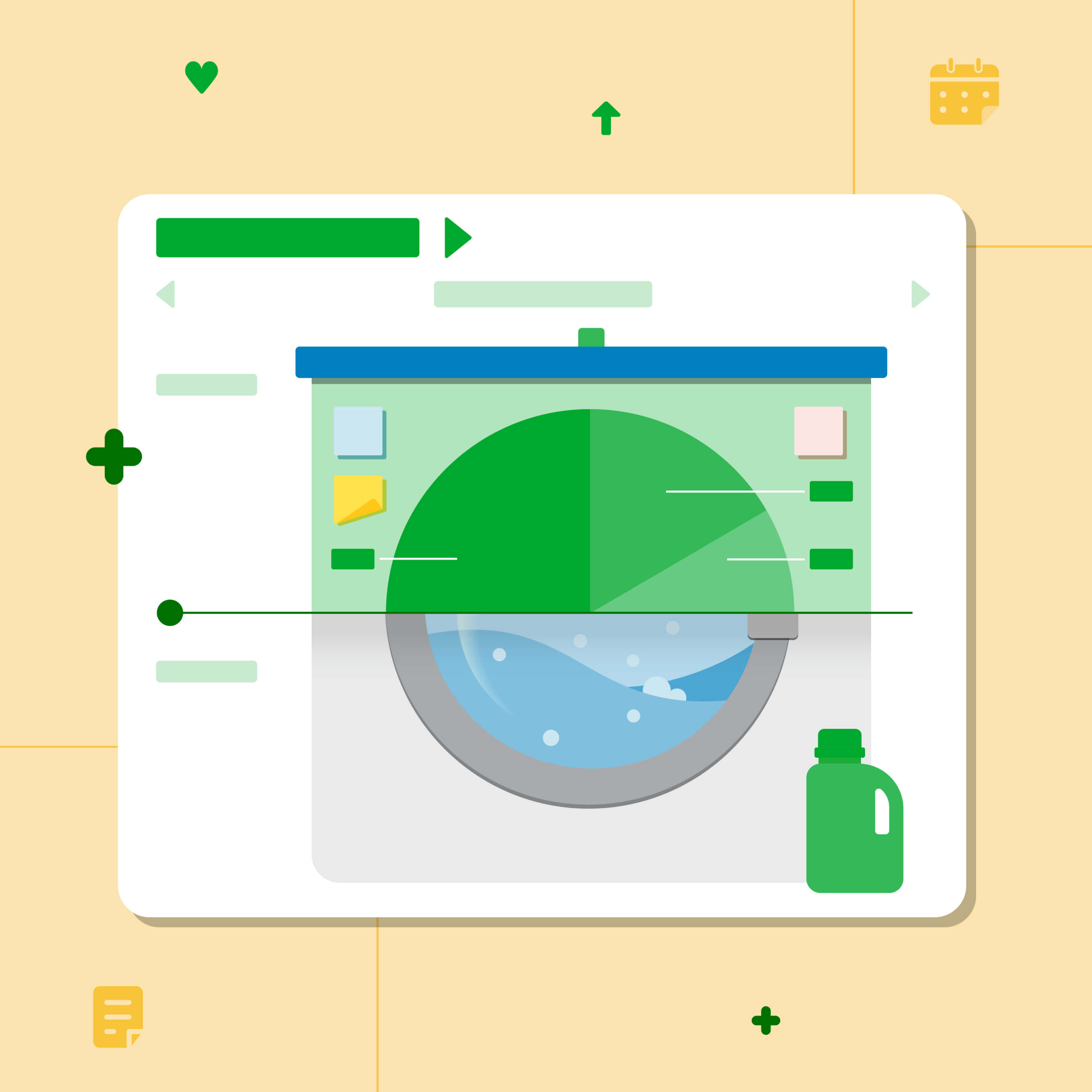 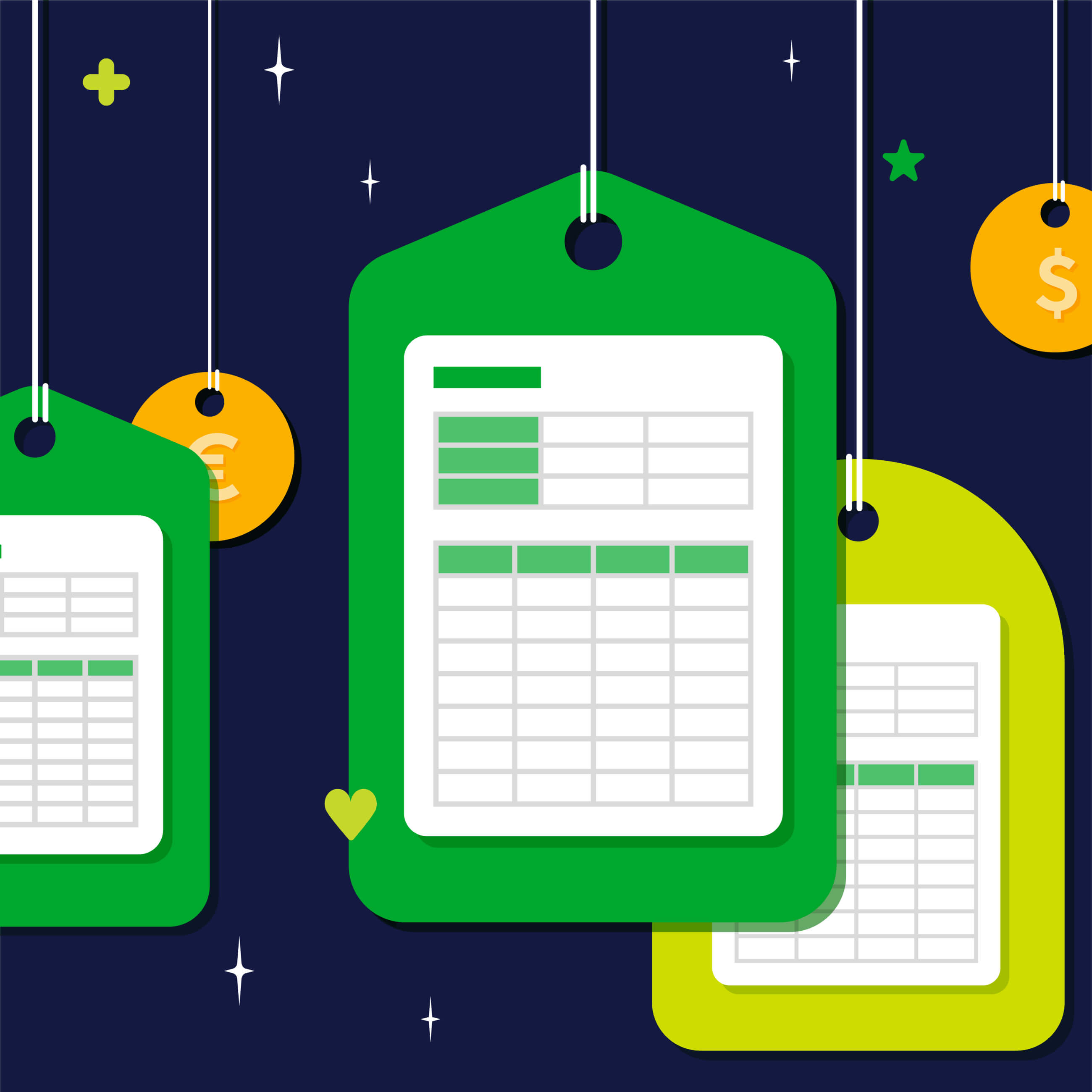