Evernote on the Road: Talking Tech in Australia and Singapore 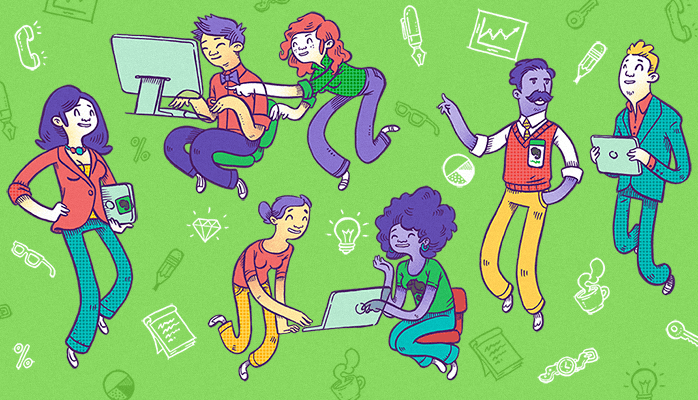 Bringing great ideas and inspiring stories to Evernote fans around the world is what Josh Zerkel does best. He’s the ambassador to the Evernote community, and if you’ve ever been to one of his live events, you know they’re always jam-packed with productivity enthusiasts from all walks of life, ready to soak up the latest tips and tricks from Josh and his hand-picked panelists of Evernote Certified Consultants. November saw Josh in Australia and Singapore, presenting an evening of productivity expertise, tips, and tricks for small business to sold-out crowds.

We hosted about a dozen live events in 2016, and there will be more in the coming year. These meet-ups are a great way to network with your local community and get expert advice on bringing the most out of Evernote. Find upcoming events in your area by visiting the Evernote Community Calendar.

Josh’s whirlwind trip began with events at WeWork and General Assembly sites in Sydney. WeWork provides a shared space for new, up-and-coming startups to get off the ground. General Assembly, a global tech training company, organized each of the events, which drew as many as between 400 and 600 registrants in each city he visited. 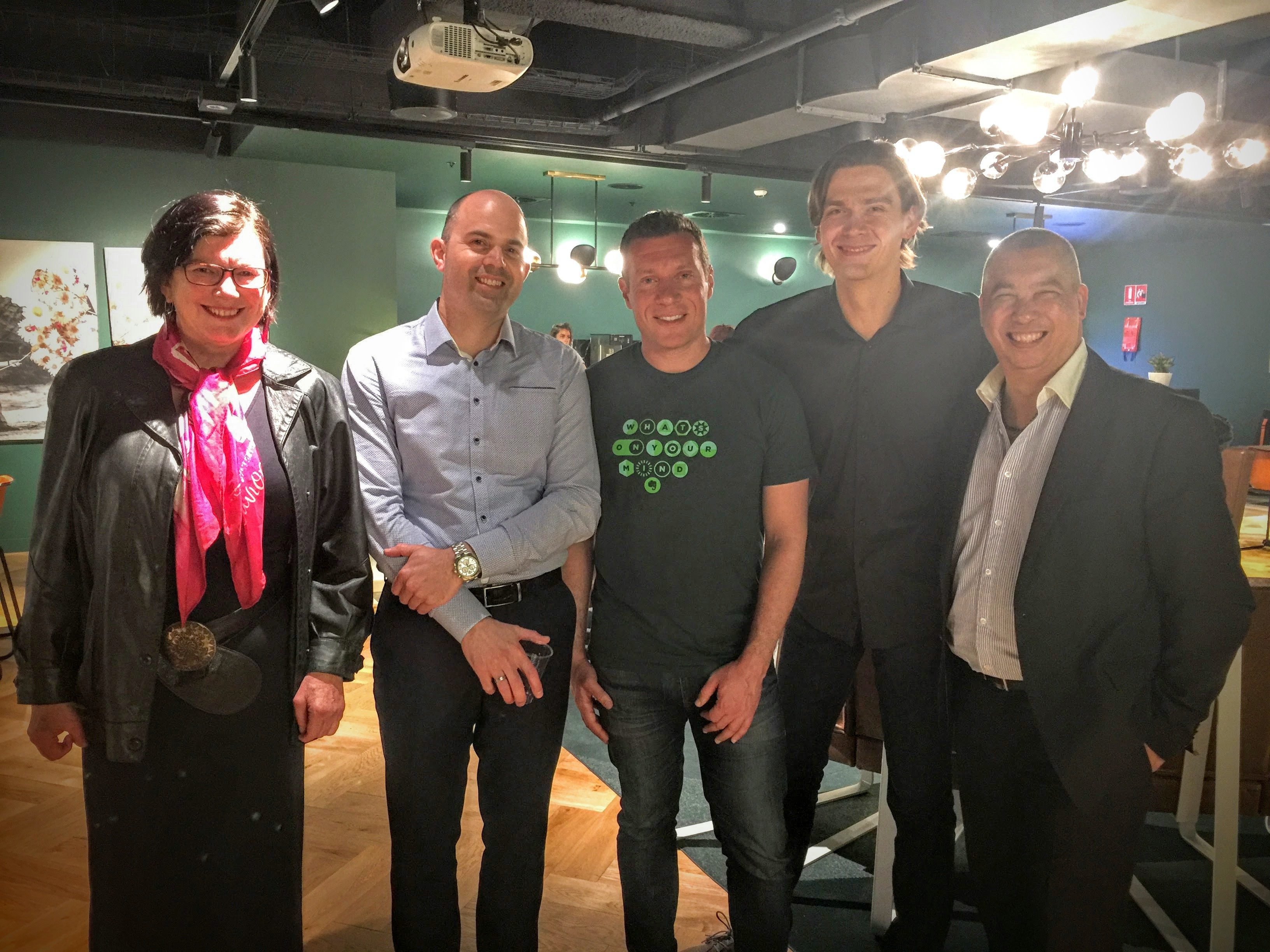 “I have to admit, I was pretty tired when I arrived,” Josh said of his 24-hour journey from Evernote HQ in California. “But Sydney is so vibrant,” he added. “There’s an energy there that I can only describe as boisterous. The people re-energized me.” Sydney, the largest city in Australia, has a slick and sophisticated atmosphere with massive high-rise buildings, and a thriving start-up culture. “Almost everyone in the room said they were Evernote users,” he remembered. “The audience came from startups, both tech and non-technical, and they rely on Evernote for their business. They had so many questions, especially how to best use it for teams.”

Melbourne: where the “cool factor” drives a tech economy

Melbourne’s “bohemian” style came as a surprise to Josh. The city is in the process of creating its own Silicon Valley, with companies located in older buildings, warehouses, decorated with exposed brick and lights. “It’s very San Francisco-like,” Josh mused. “There’s a perpetual battle going on between Sydney and Melbourne about which city is better, which is more liveable, cooler, and which has the best tech.” Josh is not taking sides. “Both cities are trying to do it their own way. Both have charm and appeal, and both are filled with people who are thrilled to be in small business in the tech space.”

They were so thrilled, in fact, that more than 600 people registered for Josh’s Melbourne event at Inspire9, a co-working space for startups, freelancers, and other creative professionals. The audience came to learn more about small business productivity, and to discuss how to stay productive with clients by using Evernote. Barbara Clifford of The Time Tamer, a productivity and time management consulting agency, told audiences how she uses Evernote to manage client relationships, turning it into a “mini CRM.” When she captures a business card using Evernote, Barbara can then do additional research on that person and save it all in Evernote. She uses those notes as an ongoing place to record ongoing interactions, meetings, and phone calls.

Paul Murray, a Melbourne IT consultant, focused on the GTD (Getting Things Done) methodology, and how he has experimented using different implementations of GTD in Evernote. Paul explained that even small customizations in GTD can make enormous differences to his effectiveness, without sacrificing the fairly strict GTD methodology. He told the Melbourne crowd that he periodically revisits his notebooks and tags to make sure that the nomenclature and setup is still best for the current needs of his business. “We talked about GTD a lot,” Josh recalled. “One thing that that came out of this discussion is while there are guidelines in GTD, there is no one right way. Everyone seems to customize it to suit their needs.”

Listen to Josh reflect on the Melbourne event on Periscope.

Singapore: Diversity in culture, business, and ways to use Evernote

Singapore is a crossroads of nations, a city-state located only one degree north of the equator. In Singapore, it’s possible to find century-old shops co-existing with sparkling new mixed-use skyscrapers. The spirit of diversity is reflected in not just the architecture, but in the myriad of cultures that live and work together in this tropical city and tech hub in Southeast Asia. It’s also a center of fun and adventure for the young on a Friday night, with endless entertainment options, nightclubs, restaurants, and bars.

When he arrived in Singapore, Josh was astounded to find a rare temperate Friday evening, with no humidity, and the air and water so clear the buildings reflected on the city’s famous waterfront. It was such an unusual change in weather that Josh was, at first, concerned that no one would come to his event at the National Trades Union Congress (NTUC Centre). He was in for a pleasant surprise. 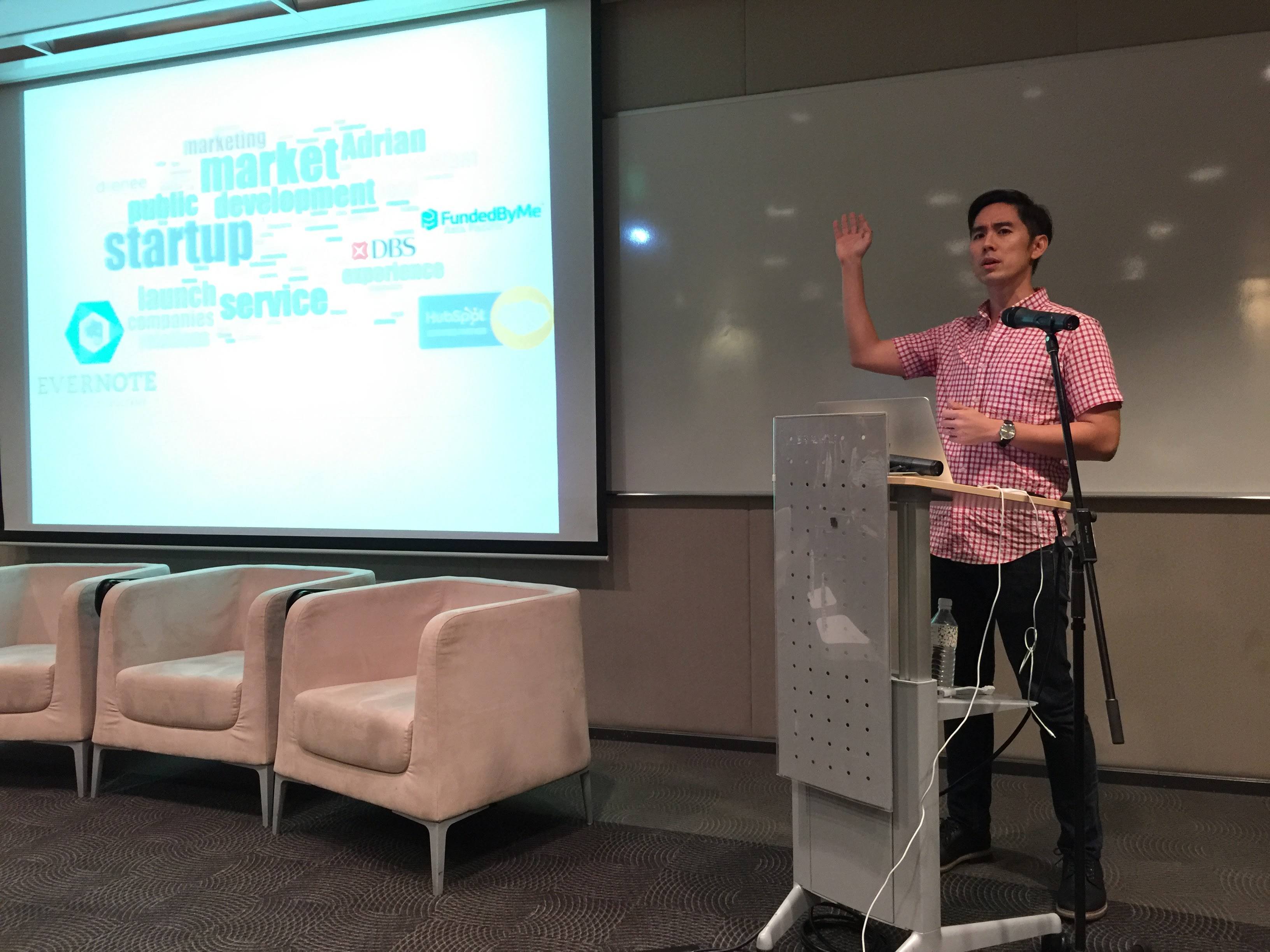 “The place was packed!” Josh exclaimed. His far-reaching agenda might be the reason. Topics ranged from content management to product development, business team tracking to client management. The topics were as diverse as the audience, and, like Singapore itself, provided a wide range of options that all worked within a single space. “It was amazing to see new ways people are using Evernote to help them work,” Josh observed. “It’s especially gratifying to hear what differences Evernote is making all over the world.”