How Amy Stewart Brought History to Life With Evernote 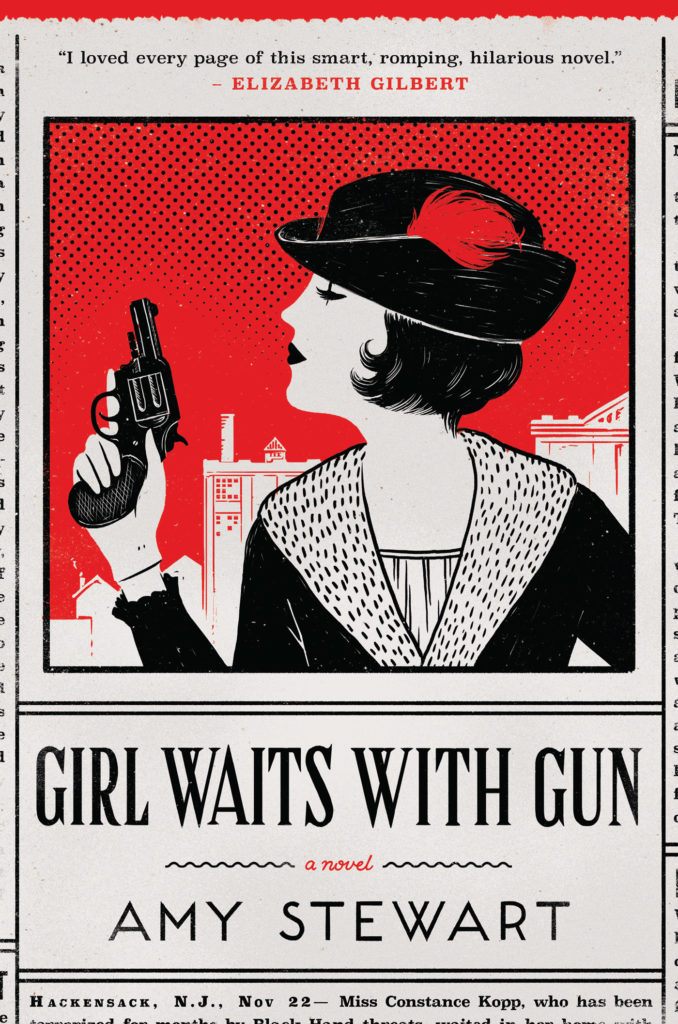 This article is part of a series that explores how authors use Evernote for writing.

Sometimes, truth is more compelling than fiction. Take the story of a hardened gin smuggler and a pistol-packing spinster whose paths collided in an accident on the streets of Victorian-era New York.

Amy Stewart, a best-selling author, discovered that story and saved it from the dustbin of history. She came across the intriguing headline, “Girl Waits With Gun” in a 1915 issue of the New York Times while researching her book, The Drunken Botanist.

That headline is now the title of her latest book, an historical novel based on the real-life Constance Kopp, who goes to extreme lengths to protect her sisters. The book is creating a lot of buzz and much of the source material she discovered was collected and saved with the help of Evernote. 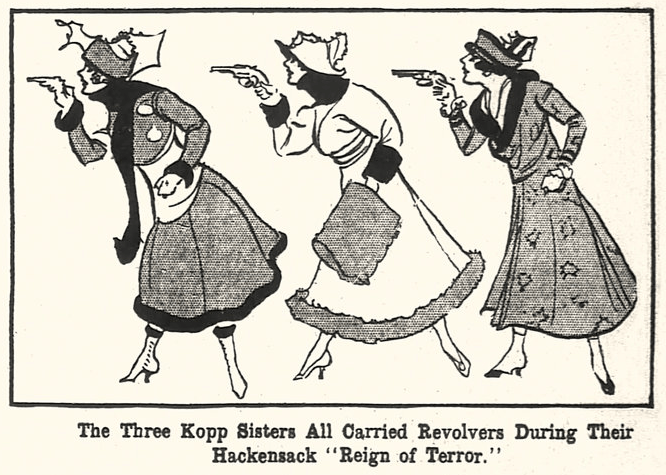 We recently spoke with Amy over email about how Evernote was a pivotal resource to researching her book. Some of the advice she provides is perfect for understanding how you can collect and organize source material into Evernote whether you’re writing the next big historical novel, or even tackling a thesis paper.

The following is excerpted from our email exchange about Evernote features for researching, written by Amy Stewart last week.

Girl Waits With Gun started with a single newspaper article from 1914. I was just finishing my research for The Drunken Botanist (oh, how I wish I had used Evernote for that book!), and I was trying to find out more about a gin smuggler named Henry Kaufman. The New York Times had this story about a guy named Henry Kaufman who ran his car into a buggy being driven by Constance, Norma, and Fleurette Kopp. I was fascinated with the Kopps. 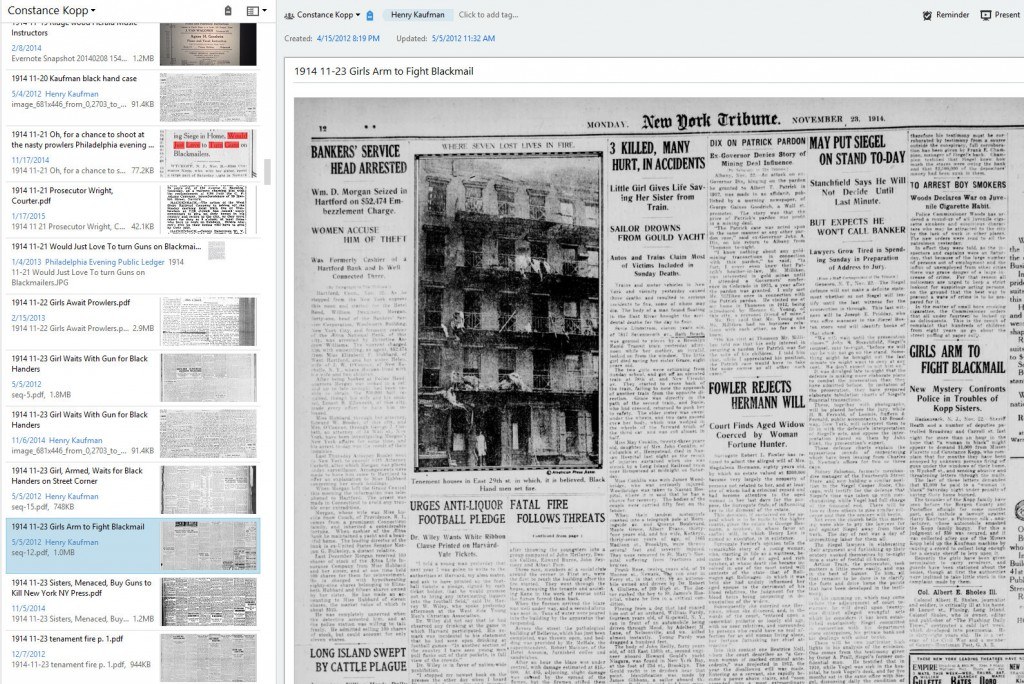 Today I have 634 newspaper clippings about the Kopps in Evernote, and about 1,100 more notes and materials that serve as background research and ideas for future books, in chronological order by when the stories ran.

When I go to New Jersey and New York to do research, I take photographs in Evernote at each location. The geo-tagging function is a huge help here. For instance, I went and stood on street corner where Constance waited with her gun to catch the Black Handers, and took photographs of any buildings that looked like they might have been there in 1914.

Last year I went to the National Archives to look through microfilmed documents related to intelligence activities during World War I, which will serve as background for a future book in the series. I realized that researchers were no longer printing out pages from microfilm machines, but instead were just taking pictures of the screen with their phones. I opened my Evernote app and started photographing pages and tagging them so that by the time I left, I had not only gathered my research, but organized it.

I’ve got about another thousand or so notes, photos, clippings, and files related to the world the Kopps’ lived in, and future book ideas. It’s great to be able to search Evernote and pull up everything I’ve got on that character. My big goal for the future is to figure out how to integrate Ancestry records into Evernote so I’m not flipping between them.

For newspaper articles, birth certificates, and any other document with a date attached to it, I created a single notebook and named every note according to the date it was published so I could sort them chronologically, like this:

Sorting those notes by title puts them in chronological order. Chronological note links have also been useful for keeping a record of conflicting information — like one newspaper article said a thing happened in August and another said it happened in July.

Here’s a timeline I create in the notes by using the paste note link feature–so basically, newspapers report on things that happened in the past, sometimes things that happened months previously. So for me to put the events in order, I have to create a timeline and cite which newspaper article gave me that date. It’s helpful to sort the newspaper articles in order, as I showed you in the previous screenshot, but then the next step is to put the actual events in order with a link to where I found that information.

Create a Table of Contents

Because some of those newspaper articles describe events that happened earlier, such as a September 1914 article that recounts events that happened over several days in July, I also created a table of contents using Note Links (Thanks for that tip!) to put together the complete chronology of what happened, along with a link to the newspaper article that was the source for that detail. That chronology gives me the beginning of an outline for each novel in the series, and as I write I refer back to it constantly to make sure I haven’t gotten carried away and messed up the timeline.

I try to read as much 1914-era fiction and nonfiction as I can just to get a feel for the language. Every time I run across a word or phrase that seems unique to the era, I reach for my smartphone, tablet, or whatever gadget is handy, and add it to the list. I wait until some later stage in the revision process to pull out that list and see if I can put any of those words to use. You’ll see “reseda green” and “nainsook chemise” in Girl Waits with Gun — both of those came right out of my Evernote word list. 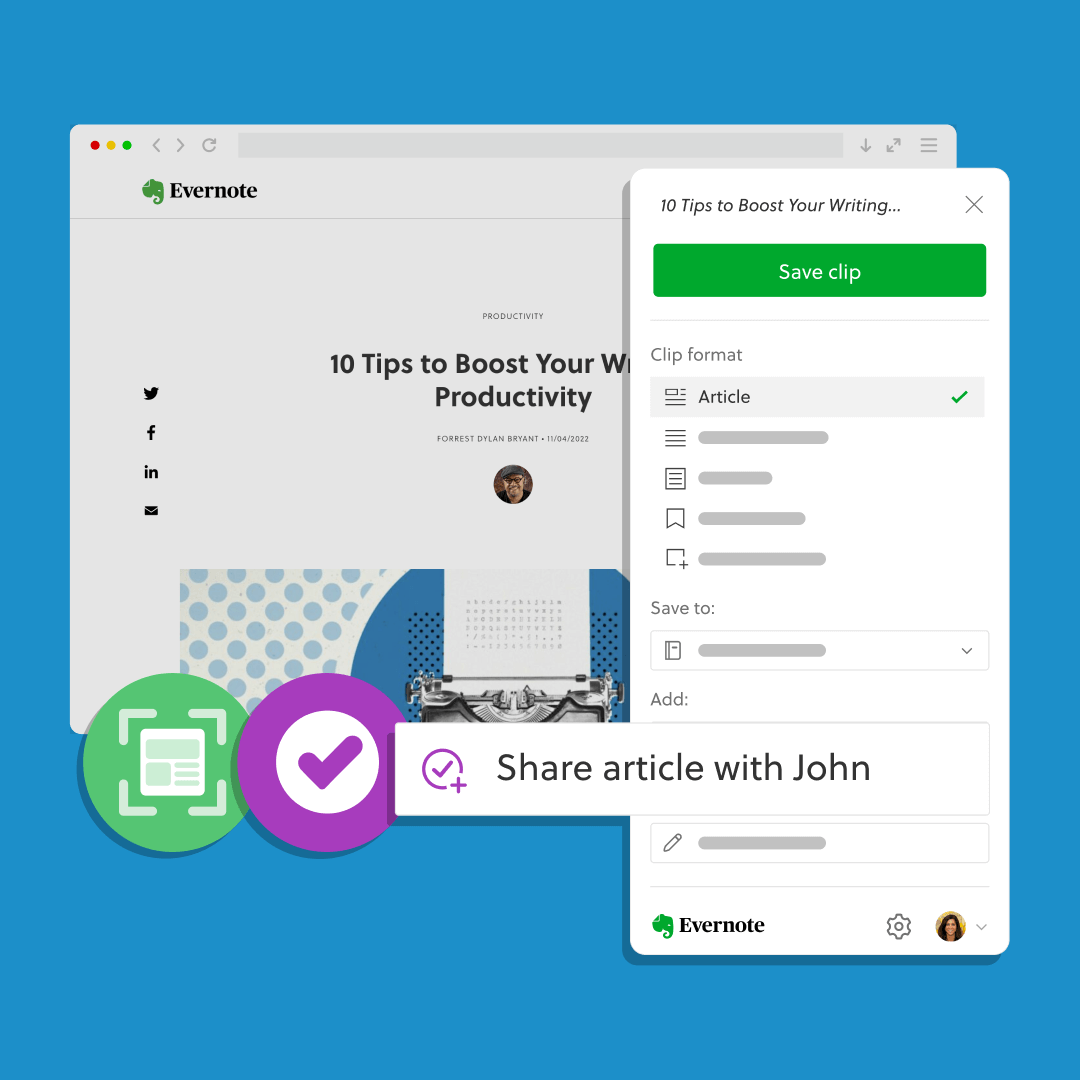