How Evernoters Use Evernote: From Brazil to Silicon Valley 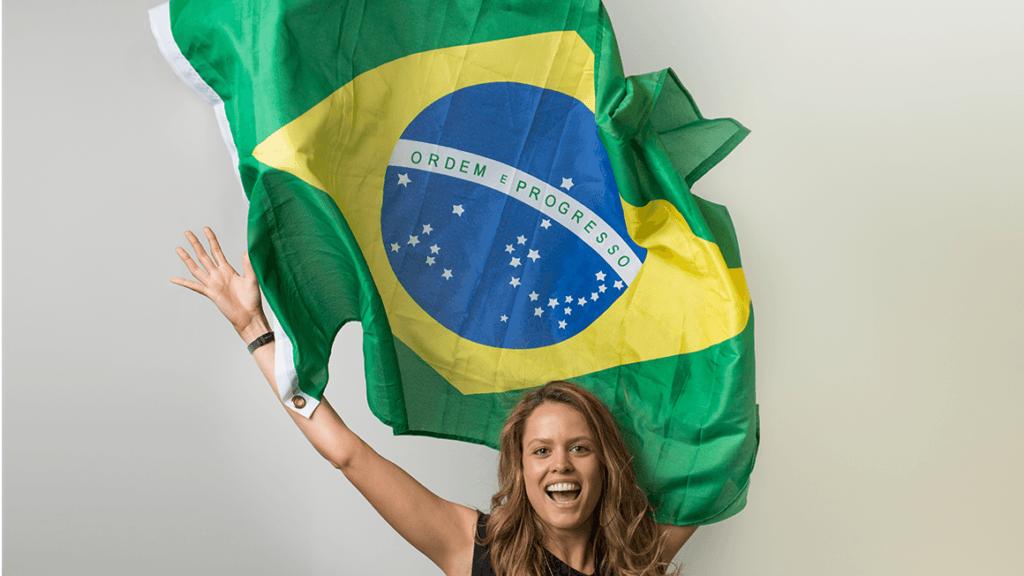 The road to Silicon Valley success, is, like Hollywood, often decidedly un-glamorous. Silicon Valley companies have so many ardent fans that a tech tourism industry has built up around companies that people love. And, like in Hollywood throughout the ages, talented young people flock to the valley in hope that one of these companies will discover them and give them a job. Julia Figueiredo was one of them.

A student at the University of California at Berkeley, doing a post-graduate finance program, Julia relied on Evernote as essential to her studies. Evernote had been at Julia’s side from her move from Belo Horizonte, Brazil, through her year at UC Berkeley. It was with her during her first tentative steps at a technology incubator. Finally, it put her on the path to the elusive Silicon Valley dream job—at Evernote.

Alongside the glittering monolithic headquarters of companies like Google, Intel, and Facebook, nondescript rental offices house start-ups with just a few employees. Tech incubators, which are organizations that help other fledgling companies become start-ups, share office space with dental offices and insurance agencies. It is there that the next wave of top tech talent can be found.

It was in a respected tech incubator far away from the admiring gazes of the tourists that Julia evangelized Evernote. She taught her fellow employees how useful it is for business teams, she showed off some of the features she’d been using for years. Her dedication to Evernote led one of her clients to tell her about a job listing she’d seen: Evernote was looking for a person to help with their Brazilian marketing efforts. “I think you’d be perfect for it,” the client advised. “After all, I started using Evernote because of you!” 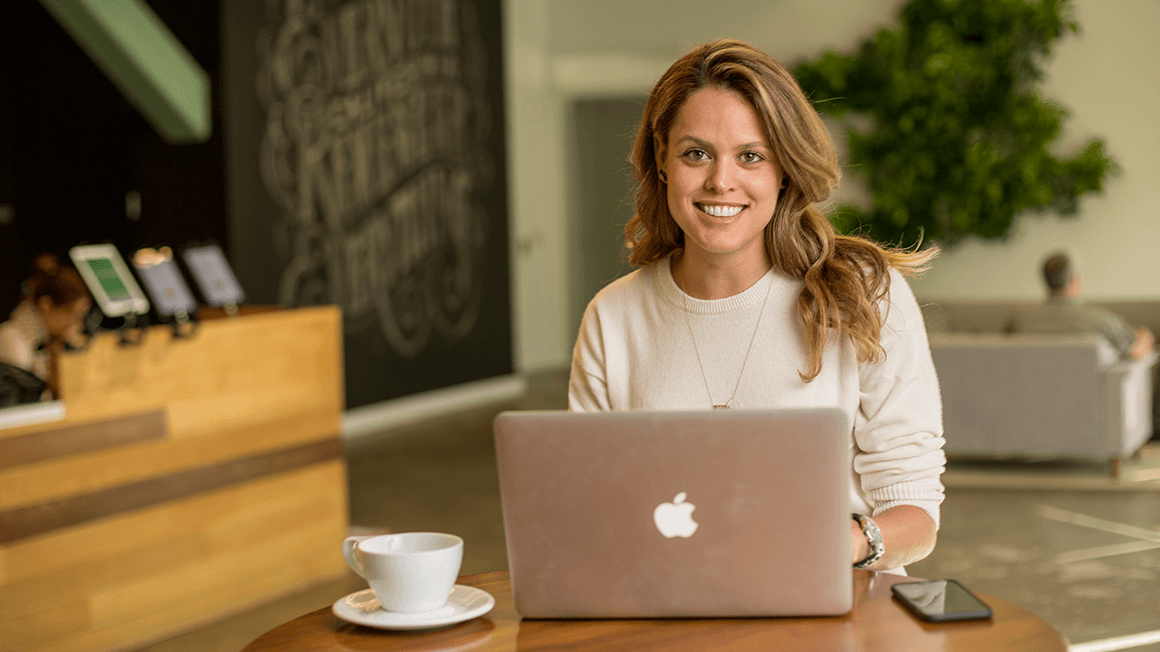 “I created a notebook called “Evernote Job” so I could gather all of the information I would need during the interview process,” Julia recalls. “The first thing I added to the notebook was the job description.”

PRO TIP: Did you know that Evernote can automatically file a note into the right notebook for you? Check out Evernote Smart Filing.

After that, Julia honed in on the company. She researched everything she could find about the corporate side of Evernote. Then, she used Evernote Web Clipper to put these articles into her notebook for later reference. “I looked at the website, but I didn’t stop there,” she says. “They have YouTube channels, blogs in both English and Portuguese (and other languages) Facebook, Twitter, LinkedIn, and Glassdoor profiles. I watched countless videos of the CEO,” she laughed.

Step 2: Learn the Product Inside and Out

Julia used Evernote every day, but one of the things she liked about it was how naturally it fit into her life. But did she know all of its features? Did she know why she liked some parts of Evernote better than others? Did she have ideas about how to improve it from a customer perspective? Could she relate stories about how she used it effectively? “It’s not enough to say you’re a power user,” Julia says, “you have to be able to prove it.” She reviewed everything she knew, and created a note for herself to refer to should she need it.

Step 3: Reach out to people

With talented people pouring into Silicon Valley every week, Julia knew that competition would be fierce, even with a job she knew she was perfect for. Being “right” for a job in Silicon Valley is a commodity. It’s differentiators that win jobs. In Julia’s case, she did a thorough surveillance on Linkedin of everyone on the hiring team, so she would know something about each of them when she met them face-to-face. She also reached out to people inside the company—including the person she would be replacing—to gather as much information as she could. She learned about public events in which Evernote would either be hosting or participating, and she showed up. “For example,” she says, “the General Manager for Evernote in Latin America was speaking at a panel, and I went to hear him speak.” She also met other team members there, and through other events.

“Even before I had a face-to-face interview, I used Evernote to create a note with more than 30 possible questions they might ask me. I wrote down all the answers, so they would come naturally during the interview.”

Julia’s tenure at the tech incubator was not long. With her solid preparation, honest passion for the product, and clear intention to land the job, Julia made that differentiating impression Evernote managers, and for more than a year later, she was the voice of Evernote in Brazil. Now, she is Evernote’s global partner marketing manager. Next week, Julia will return to Brazil for CASE 2016, the largest conference for entrepreneurs and startups in Latin America representing Evernote’s success in the region. She’ll also serve as the interpreter to CEO Chris O’Neill as he delivers the keynote address on the world stage. With such a large responsibility, how does she plan to organize it all?

“In Evernote, of course,” she says.

Want to work at Evernote? Visit our careers page and take a look at our available positions.