Thinking Small: How Habits Hold the Key to Staying Productive 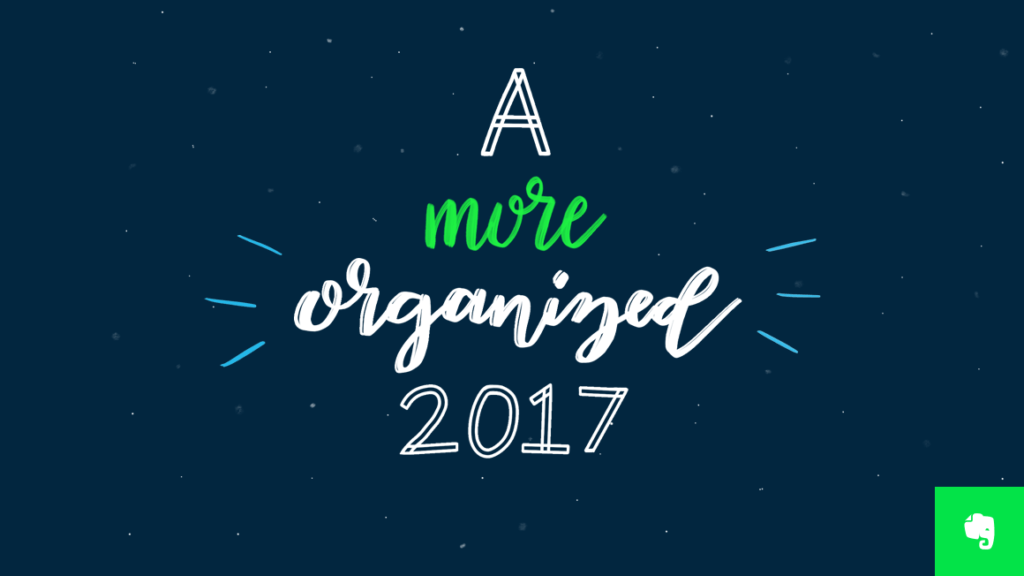 If you’re like most people, you picked a few New Year’s resolutions last December. You had every intention of following through with bids to be better in your personal and professional life.

Now that we’re in the third month of 2017, the harsh reality is that by now, a sizable chunk of the populace has left these typical resolutions by the roadside. According to a research report from the University of Minnesota, 80 percent of us who set out on a journey of change and self-renewal ditched them by Valentine’s Day.

So, why do we bail on our resolutions before we see them through?

“The problem is that we put such a heavy, ‘pull-yourself-up-by-the-bootstraps’ burden on ourselves with New Year’s resolutions,” says Jelena Obradovic, an assistant professor at Stanford University whose research focuses on psychological development.

“To really change, and to have it persist, sometimes those barriers have to change as well,” she explains. Most of the time, external obstacles provide the biggest barrier to our goals. Maybe costs are prohibitive to joining a workout program, or the pressure of work and its demands weigh heavily on our free time. Sometimes, in order for us to change, we need to recognize the barriers that make that difficult.

If you made it into the month of February, you’re part of an elite group — more than 40 percent of Americans abandon their resolutions a few weeks into the year. But, if you didn’t, there’s still good news. Those who successfully hold and eventually accomplish their resolutions usually do so after they’ve failed five or six times. It takes time and multiple efforts. While the New Year’s resolution is primarily a western concept, the annual refresh and recalibration is a wholly celebratory mindset that happens around the globe in February, March, and even the summer.

So, how about a restart?

You don’t need arbitrary timeframes like the symbolic page-turn of a calendar to challenge yourself to experience rapid and rewarding change. You can pick up where you left off the last time you tried, and start implementing things that are meaningful in your life today. If you’ve abandoned your resolutions (or if you’re still working on them), here are some simple tactics you can implement that will get you back on track and help to keep you there well into the year.

When January rolls around and we choose to exercise more, drink less, and unplug from social media, it’s helpful to remember that these things have become habits—automatic behaviors that dictate certain parts of our day. There’s a reason why you want to pick up that large caffeinated beverage each morning or turn on the television after a long day at work. They’re conditioned responses.

To break old habits, the best approach is to build new ones. It’s all a matter of science. Here’s how you can change your old ways.

Aim for long-term by thinking small

One of the biggest factors for staying engaged with your resolutions for the long-term involves thinking small. The most successful people are able to set and focus on creating or changing long-term habits, rather than being dictated by bursts of activity followed by eventual burnout.

Few things exemplify the power of the small task like that of Kaizen – a Japanese business philosophy concerning the continuous improvement of working practices and personal efficiency.

Author Robert Maurer is an expert on kaizen and wrote the book, One Small Step Can Change Your Life: The Kaizen Way, all about how the process uses small, simple, and consistent steps to create lasting change and meaningful impact.

Maurer’s take on Kaizen as a problem-solving methodology is rooted in the 2,000-year-old wisdom of Tao Te Ching—“The journey of a thousand miles begins with a single step.”

For the purpose of maintaining resolution goals, implement this methodology by using the Kaizen way to remove the barriers that block you. It’s incredibly difficult for even the most inspired person to immediately to cut a habit out. Instead, focus on meaningful and positive change by eliminating the roadblocks that discourage us from accomplishing goals.

In the fervor surrounding New Year’s resolutions, we may sign up for a new gym membership, believing that all the treadmills and classes will help us achieve our goal. But, it isn’t long before we realize that life gets in the way—before long, meetings, work, and the demands of our personal lives get in the way.

The Kaizen method suggests choosing a very doable, small thing. Instead of making a huge commitment to a gym, and signing up for (and then missing) a bunch of classes, you could strive to walk to work each morning or take a daily twenty-minute walk during a lunch break. Robert Maurer suggests explicitly choosing a single thing and sticking to it for at least thirty days:

“ Radical change is like charging up a steep hill – you may run out of wind before you reach the crest, or the thought of all the work ahead makes you give up no sooner than you’ve begun. There is an alternative…. And all it requires is that you place one foot in front of the other,” Maurer says.

Whether you’ve started your New Year’s resolutions with a renewed vigor, or if you’re still plugging along, we hope that some of these small-minded (in the best way possible) tactics help get you there.