Track the past, organize the present, and prepare for the future.

Ryder Carroll, a New York-based designer, set out to tackle this head on from his notebook. A little over three years ago, Ryder developed the Bullet Journal, an analog system designed to be a to-do list, diary, notebook, and sketchbook.

It’s flexible enough that you can use it in your Moleskine, or borrow elements to put into place in Evernote. We recently chatted with Ryder about the origins of the bullet journal and how he implements it in his daily life.

How did you build the bullet journal and what problems did it solve?

The bullet journal definitely was not much of a system until the last couple years. Before that, it was just bunch of iterations on ways for me to keep many different types of personal notes. I slowly developed the system over time to capture notes in a way that my mind worked. Something flexible enough to deal with different types of content.

I had a learning disability that did not allow me to focus very well. It’s something that I’ve been challenged with for most of my schooling. Notes started as either a blank page with no template or as a super rigid template which I didn’t understand or enjoy.

I had short bursts of very intense focus, so I had to figure out a way to capture things very quickly. I would later try to revisit what I captured, but couldn’t find anything. Solving this problem was an iterative process, and each step was intended to address my own problems.

My solutions came from solving my own challenges.

Can you explain how the system works?

2. Modules – allow you to organize the notes you are taking in different ways. There is a page at the beginning where you add the titles for all your entries so you can very quickly refer to them later.

4. Migration – transferring over only the most relevant pieces from one week or month to the next. 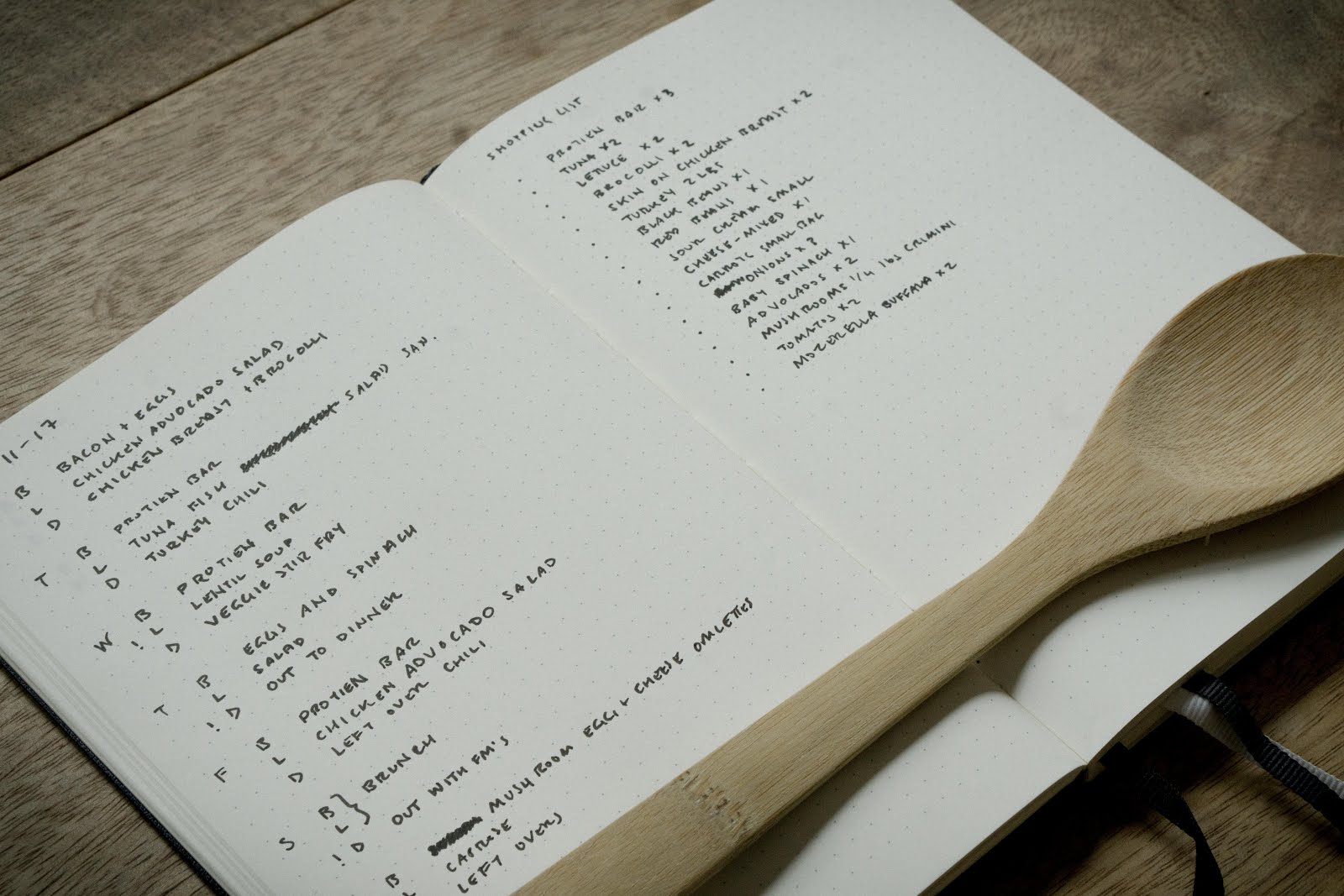 Does the system work for knowledge workers or for creative visual thinkers? How does it set somebody up for success?

Ideally, what I am trying to do with the bullet journal, is figure out just enough of a framework to allow people to build on it for whatever they need. It can be as useful for people in the creative field as it can be for knowledge workers.

The idea of the bullet journal is to provide you with some guidelines. People can take the modules I designed and evolve them, or design their own and plug them into an existing framework.

What success have you seen in using your system? Improvements and gains?

One massive thing was to actually formalize this into a system. Bullet journal was a series of methods I used to keep myself organized. When I started professionally working in the digital space and thinking about user experience on a very different level, I took this digital mindset and adapted it for an analog context.

I really enjoyed the tactile experience of writing in a notebook. Essentially, over the last two years, I formalized the system and realized it could provide value to others.

The big revelation was when I introduced the system to colleagues. Whether they are a designer or programmer, they always have a notebook. I showed them different methods that I was using and they thought it was helpful. That was the real inspiration for sharing it with everyone else. In that process of making it a formal system, I had to find ways to talk about it and share information and tactics that many people could understand.

I really loved to see what people did with the framework. It was eye-opening to see how adaptable it could be for other people with different experiences and life—mothers and doctors and seeing their unique ingenuity.

Did you incorporate concepts from GTD into this system?

Not really. I had been exposed to a lot of different types of methods that did not work for me, leaving me frustrated. After I launched the bullet journal, people have brought up other intricate systems for managing information that had similarities and were very complementary.

How do you use Evernote? Do you blend bullet journal into Evernote?

I spend the majority of my days working and doing side projects in the digital space. I am a big believer in the right tool for the right job. Evernote is the best tool that I have ever found for capturing digital media.

I used Evernote to go paperless a couple years ago. Living in New York, you move all the time, it was wonderful to have a place with all my files. Optical character recognition was incredibly useful for me.

I also use Evernote to take pictures of notes I want to share with someone. With analog, you can’t share the information. That is super critical. Sometimes I will have an idea, snap it, and share that note.

It’s been wonderful to see a company like Evernote really embrace the analog space. I own the ScanSnap Evernote Edition Scanner. The fact that you partner with companies that allow you to take analog notes and have them in a digital world is incredibly exciting. I am excited to see the future of that space.

Have you seen people blend Evernote and bullet journal?

I have seen different ways people have used Evernote as their bullet journal. They take the tool and use their creativity to make it serve them. That’s exactly what I am hoping people use the bullet journal for.

They set up an Evernote notebook and create dates and times based on notes. Every note in that notebook is set up like a bullet journal. They create a stack and then each notebook is one they use for a month. There are multiple ways people have figured it out. They have been super creative with the options available to them.

What’s it like living in the digital world and embracing the analog one?

I live directly between those spaces and champion them both. For me, it’s about the tool. It’s not about creating excess task lists, it’s about finding the tool that will actually help you be most productive.

Putting pen to paper helps retain things significantly better and there’s a lot of science to back that up. At the same time, technology allows you to share that information, parse the information, and compartmentalize it to work with it in new ways.

How to Capture Your Ideas and Accomplish More

Your brain processes thousands of ideas each day, quickly moving from one to the next. Here are 4 ways to document your best ideas so they can live forever.

Break the Monotony to Spark Inspiration