Finding Focus: How to Take Control of ADHD with Evernote

October is ADHD (Attention Deficit/Hyperactivity Disorder) Awareness Month. We asked Nikki Kinzer and Pete Wright, hosts of Take Control: The ADHD Podcast, for their thoughts on how Evernote can help children and adults with ADHD keep their jobs, studies, and lives in order.

As a certified ADHD coach, Nikki Kinzer knows how deeply Attention Deficit/Hyperactivity Disorder can impact people’s lives. ADHD is often associated with children, but only about 40 percent of children with ADHD will ever outgrow it. The remaining 60 percent will carry ADHD with them into adulthood. Approximately 8 million adults in the United States, or 4 percent of the adult population, is estimated to be struggling with this challenging condition, although most cases are undiagnosed.

The stakes are high. According to a study published by Contemporary Pediatrics, 50 to 60 percent of students with ADHD who start college will not finish with a degree. High school students with ADHD are less likely to attend college at all, and those who do can expect to have significant problems adjusting to the fast pace and independent lifestyle of the college environment. Without some help and accommodation, college drop-out rates are high.

The ADHD Brain in College

But the news isn’t all bad. More colleges are recognizing ADHD as a legitimate brain disorder (as opposed to a behavioral problem that can be corrected) and are designing accommodations for it. Kinzer’s clients are increasingly successful in both college and the workplace, but they still need some one-on-one support. 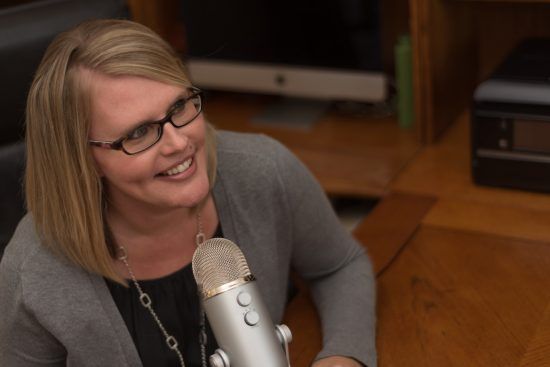 “If someone calls me, they usually feel overwhelmed, or there’s something that’s challenging them with their ADHD,” Kinzer explains. “I work with them on a weekly basis. We go over goals, find strategies to help them reach those goals, keeping ADHD in mind. ADHD brains have to get there a little bit differently,” she says. She works with clients individually, usually over the phone, to help them organize and increase productivity, breaking down projects into smaller pieces.

For college students, Kinzer says: “Our main goal is to get them that college degree. In that aspect, it’s about time management and project planning. I get their schedules, their syllabi, and we meet twice a week to make sure they’re on schedule for tests and papers. I remind them to do their laundry or their shopping.” She sometimes takes on the role of counselor and confidante, particularly to newly-diagnosed students. “We talk a lot about how much they should disclose to professors or employers about ADHD, and I let them know that their symptoms are common. I give them tools and strategies. The goal is not to have a coach forever, but to get through the tough parts and learn to manage on their own.”

Pro Tip: Note-taking, brainstorming, budget and project planning: Get some Evernote templates that are perfect for college students

One person who can testify to the benefits of coaching is Pete Wright, who shares the podcast with Kinzer. A technologist and educator, Wright was diagnosed with the disorder himself 15 years ago. Evernote made the difference for him, but he concedes that even that was overwhelming at first. 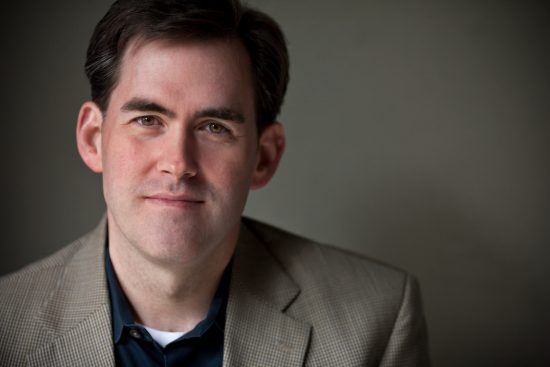 “I was one of the early beta users of Evernote,” he says. “Evernote is wide open, and it’s so deep, you can do anything with it. And that can be a huge stumbling block for someone with ADHD.” For Wright, the discussion is always around accomplishing tasks by taking baby steps and a functional approach. “What do you want to accomplish?” Wright asks his podcast listeners. “Notes for college? If you’re always losing pages, leaving them laying around, you’re going to be an absolute disaster for studying. You want to invest in Evernote one issue at a time, and expand from there.”

Pro Tip: Organize life and work with an Eisenhower Matrix template for Evernote

Focus on the Elephant

Kinzer and Wright disagree on the topic of tags in Evernote. Wright swears by them, but Kinzer sees them as a distraction that could set the ADHD mind off course. “I use tags for course IDs of the different classes I teach so that I can isolate all the materials from a particular class at once,” Wright says. Still, he uses them sparingly, and to create context and meaning. Kinzer, on the other hand, doesn’t use them at all. She instead focuses on a methodical use of Evernote that helps build habits, something that is crucial to successful organization with ADHD.

“For people with ADHD, out of sight really is out of mind,” Kinzer explains. “People with ADHD don’t intentionally choose not to use the tool that’s going to help them the most, but unless it’s right in front of them, they aren’t going to think about it. Evernote works best if they put everything in it and set it up with a system of reminders, so it’s always in their sight. They have to have something poking at them all the time. So when I work with my clients, I’m always reminding them, ‘did you use the elephant? Did you remember to write it down and put reminders in the elephant?’”

“Evernote can change their lives”

Kinzer describes the delight her clients feel once they discover that, with the help of Evernote, they can be organized people. “I had a client this week who was doing some remodeling,” she recalls. “I told her about Web Clipper, and it was like Christmas morning. She kept saying, ‘really? I can do that?’ She’d been pulling photos from Instagram and storing them on her phone with photos. But then, she couldn’t find again. There was no organization.”

Kinzer sees such scenes again and again as students and adults alike learn to manage their lives in spite of their disorder. “It’s illuminating to see,” she says. “Evernote can change their lives. Once they get one part of it, and it becomes a habit, it can open up a whole new world for them. They don’t have to remember; they don’t have to worry about losing papers, or missing appointments. They only have to think about one thing—whatever they need, it’s in Evernote.”

To learn more about how you or a loved one can take control of ADHD, visit Kinzer’s website and sign up for weekly updates. You can also subscribe to the podcast from there. 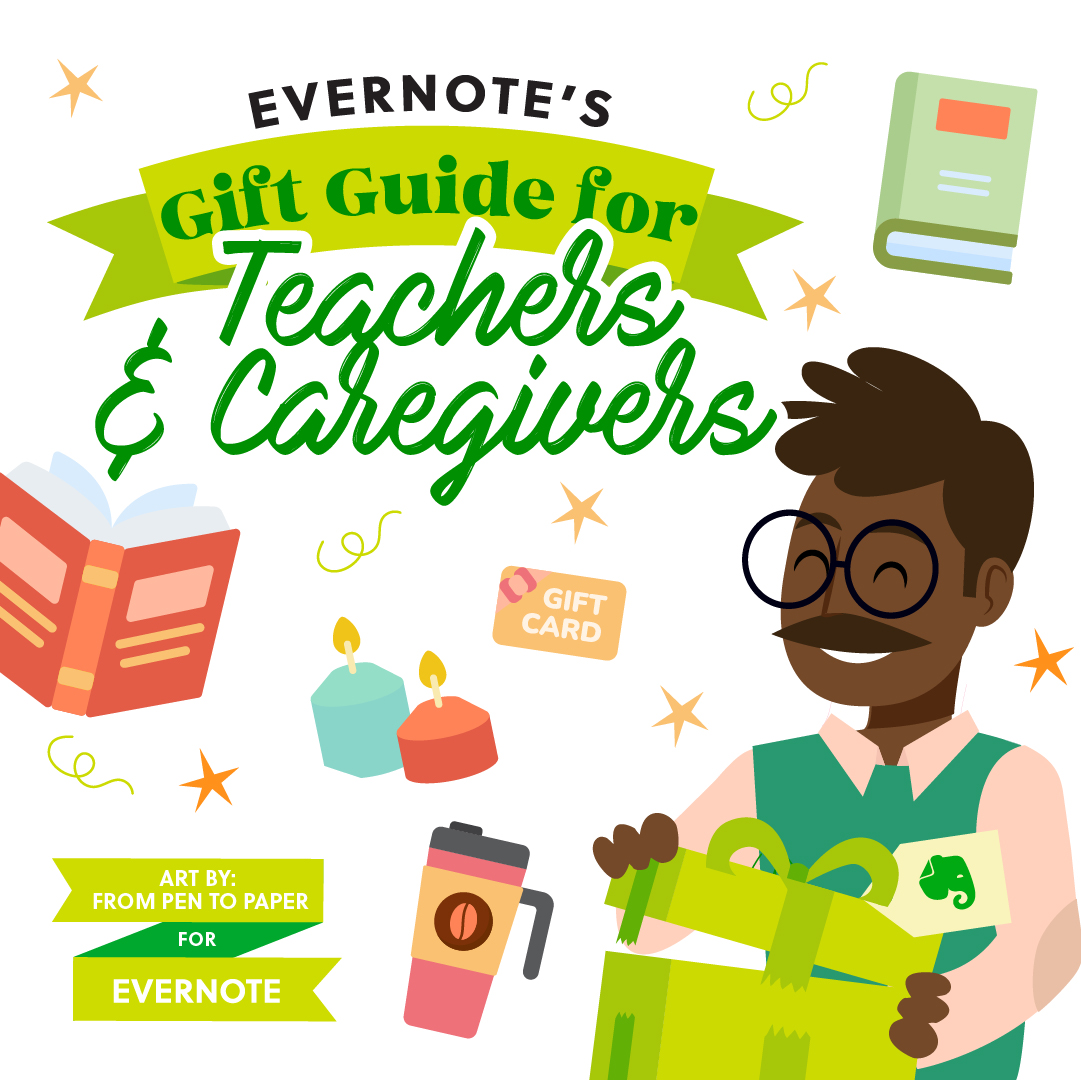 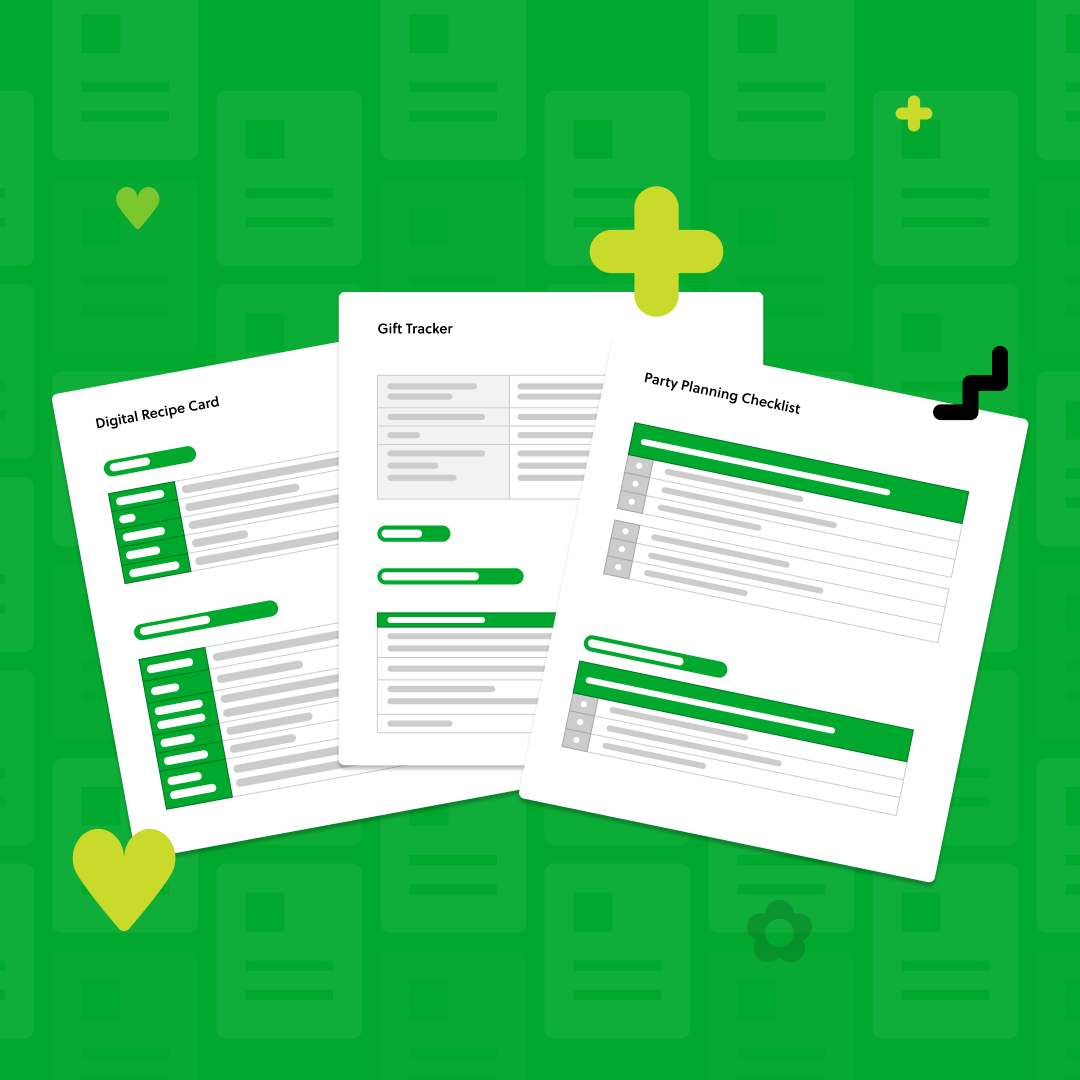 These holiday planning templates will help you stay on top of everything from gift giving, holiday recipes, and goal setting. 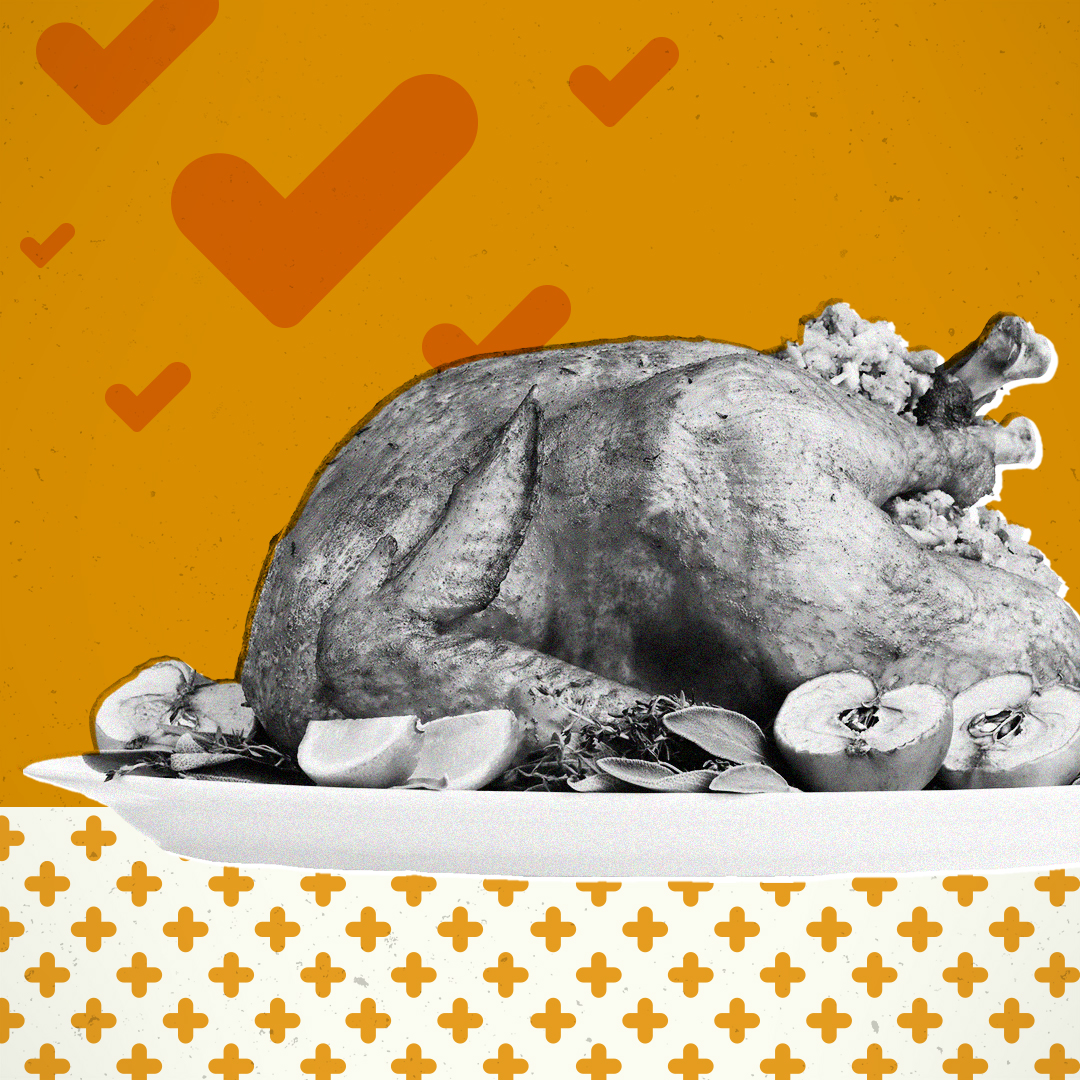 How to Plan Your Thanksgiving Celebration in Evernote