Is Caffeine Your Productivity Friend? 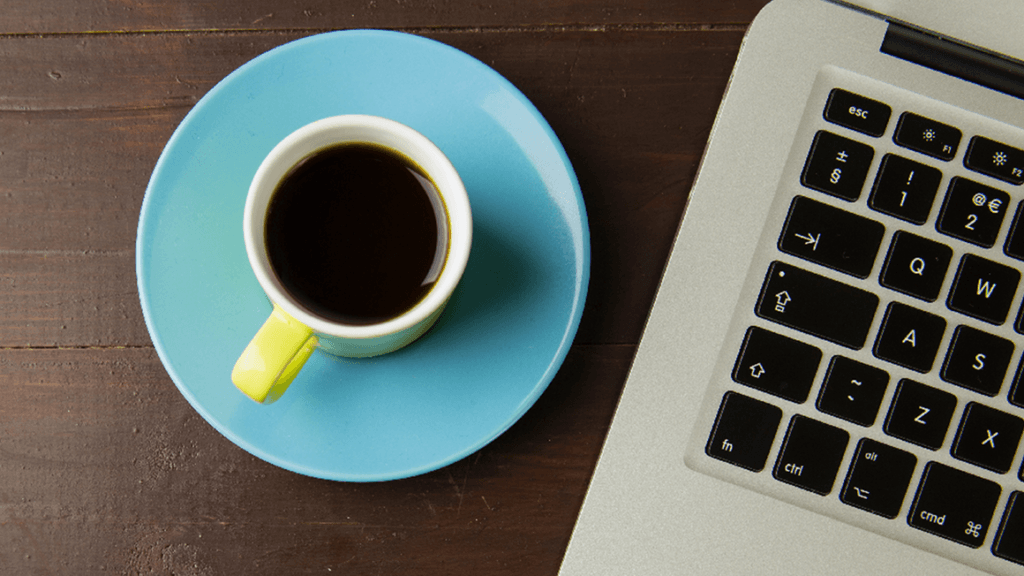 A year ago, just before my son went off to college, he got a tattoo of a pr’ankh, an Egyptian hieroglyph meaning “house of life.” As a lifelong actor and dancer, he proclaimed his body as the “house of his life” and promised to take care of it for the rest of his days. Among other health-related pledges, he swore off drinking coffee and all caffeine products. By the time he came home for the summer, though, the coffee mug was reluctantly back in his hand.  What had happened? He hadn’t become any less dedicated to caring for his body, he hadn’t stopped his extensive workout or dance routines, and he hadn’t broken any of his other vows. He hadn’t even changed his opinion of caffeine. So why did he re-open the door to coffee?

The global love affair with caffeine

Many of us have had the same experience. According to AARP, 90 percent of all adults consume caffeine daily. The allure of coffee, it seems, is stronger than the brew itself. It is ingrained in all of us, in almost every culture on earth, that caffeine makes us more productive. But does it? Despite a plethora of articles extolling the virtues of caffeine and a multitude of research about it, no evidence directly equates caffeine and productivity. But, there is plenty of scientific evidence that caffeine gives you a jolt of energy, and helps you wake up in the morning. It makes you more alert, to be sure. It increases your focus, raises your blood pressure and heart rate, and it even makes you feel good. But if you want to be more productive, there’s no super-beverage that’s going to do that for you. In short, “alert” doesn’t necessarily equal “productive.”

Recently, we spoke to productivity expert Tiago Forte, who mentioned his own excursion away from caffeine and subsequent return. He noticed that it wasn’t the coffee itself, but the other needs coffee satisfied that drove him back to it. Coffee provides an excuse to take a much-needed break from work. It provides a social outlet, particularly if you’re a solo worker. In many offices, going out for coffee is considered an acceptable reason to leave work, and many of us consider the nearest Starbucks our personal conference room away from the office. It gives us a place to meet friends and hang out. It has become the default mode for mid-day socializing. Find other outlets for those needs, Tiago said, and the coffee itself becomes irrelevant.

Caffeine and you: is the love really mutual?

But, we like the effects of caffeine, especially in the morning. And we’re not fond of the pounding in our temples that comes when we skip it. It’s a benign addiction, we reason, and, as research shows, it would take more than eight cups of coffee a day, or more than 400mg of caffeine before we suffer any ill effects. So if it gives us renewed energy, it isn’t loaded with calories (until we add sugar, milk, syrups, and whipped cream), it produces a sense of well-being, and we just like the taste, are there any downsides?

A 12-year study conducted by the European Society of Cardiology (ESC) threw a little cold water on the party. They concluded in 2015 that heavy use of caffeine products, primarily coffee, by young adults who were already predisposed to mild hypertension, increased the risk of heart attacks by four times. Even moderate use, which they categorized as one to three cups of coffee per day, increased the risk threefold. Through the use of genetic testing, the ESC was able to determine more. If an adult has mild hypertension and has a genetic predisposition to metabolize caffeine slowly, the risk for prediabetes is also greater. So if your blood pressure is already high, you may want to look for a non-stimulant method of finding the energy within.

In Australia, the University of Sydney produced a similar study that tracked almost 5000 people back in 1985, and they discovered significant increases in indigestion in both men and women who consumed just 240 mg of caffeine, which is equal to four or five eight-ounce cups of coffee or tea per day. However, with the advent of other caffeine-laced products like sodas and energy drinks, the question remains whether it is caffeine itself that causes indigestion or the high acid content in coffee in particular. In either case, caffeine was found to be the culprit in reports of increased problems with insomnia. After all, its main benefit is keeping us alert.

Focus vs. creativity: which is better with caffeine?

Another case to consider: a large proportion of medication to control ADHD symptoms are stimulants that work exactly the way caffeine does. Why? Because those medications, in medically-supervised dosages, help those with ADHD to focus better. Caffeine has the same effect on the rest of the population. And while increased focus may help us get more done, one study done by the National Center for Biotechnology Information (NCBI) produced an unexpected conclusion: more intense focus can be detrimental to creativity. In other words, when we’re hyperfocused, we lose the ability to make the creative connections we can easily make when our minds are allowed to wander.

And that brings us back to our original query: what does caffeine really do for us in terms of productivity? And the answer, it seems, is “it depends.” If you define productivity as quantitative output, and you know that caffeine gives you that kick you need to get a lot of stuff done, it’s your best friend. If your productivity is based on how creative you are, then it might just make you feel alert. However, your altered brain chemistry will make it harder for you to access your fertile imagination.

As for my son, it was a combination of Tiago Forte’s observations about the social aspects of coffee and a need to be alert in long lecture classes that brought him back to the brew. But because he is also a creative, he naturally shies away from caffeine during his performance classes. Research validates his natural inclinations, but one thing is certain: there is no chemical that can “make” you productive. Caffeine helps keep you awake and focused. What you do with your alertness is entirely up to you.