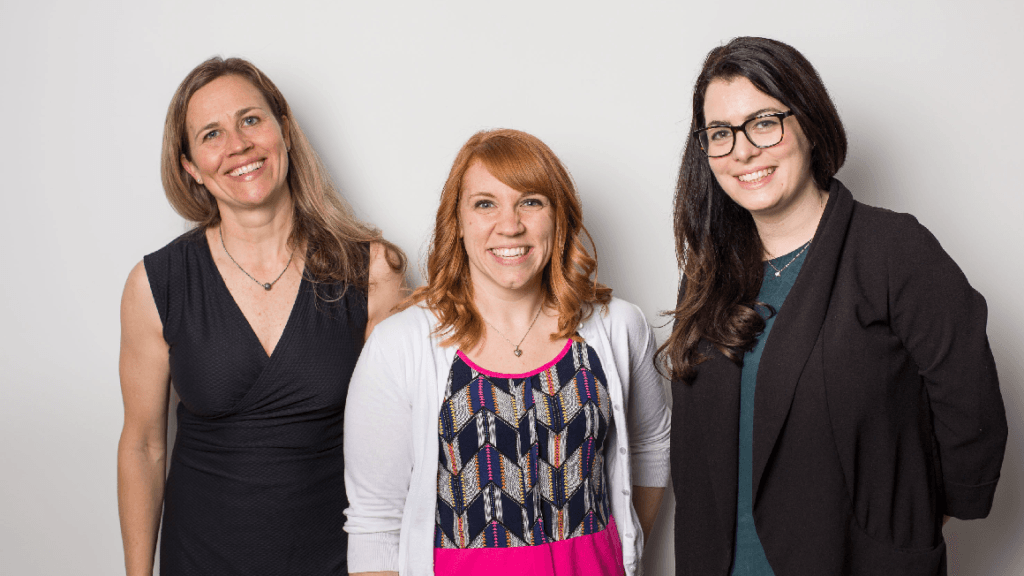 The struggles of women in technical fields, particularly in Silicon Valley, has made headlines this month.

It has never been a secret that women who go into STEM (Science, Technology, Engineering, and Mathematics) careers face an uphill battle for equality and respect. Some find it difficult to be taken seriously enough to be considered for the job in the first place. Silicon Valley, in particular, has been called out as a place where women have had difficulty finding career equality, all while bemoaning a shortage of enough technically-trained professionals to meet the hiring demand.

We, too, happen to be a Silicon Valley tech company, so in recognition of Women’s History Month, we sat down with three of Evernote’s technical managers, Kathryn Koehler, Chantal Leonard, and Kara Hodecker. Each of these three women holds a highly visible leadership role within the company, and each has a lot to say about the state of women in tech, what it took to get where they are, and how they manage their lives and jobs. First up is Kathryn Koehler, Evernote’s Director of Engineering, Applications.

“Nothing surprises me anymore”

Kathryn has to stop and think how many people report to her. At the moment, she says, it’s 18 direct reports, but 40 in total, distributed across web, mobile, and desktop applications as well as a few component teams. Kathryn says she doesn’t think of herself as a “woman in tech.” After 22 years, she says, “I’m here to fix things. I feel like I have a seat at the table.”

Her role was hard-earned. Originally, Kathryn wanted to be a race-car driver, and she majored in mechanical engineering with an emphasis in Automotive. “I had an internship at an auto manufacturer in Michigan,” Kathryn recalls. “They just made me fetch coffee and make copies.” Out of college, she went to Snap-On Tools as a staff engineer. “One day, someone asked if anyone had any programming experience—and my career as a programmer was born.”

Focusing on relationships—with some tough conversations

After two and a half years, Kathryn left the automotive industry for tech. “Tech is faster, it uses the same part of your brain as Automotive, and you’re not going to kill anybody if you screw up,” she says. She was one of the few female Windows developers in the world at that time. “There’s a stereotype that says you have to be a dude of a certain age to write for the Windows platform, and I don’t fit that mold.” Nevertheless, in eight years she worked her way up to becoming a lead software engineer. But it wasn’t easy. “I’ve been told, ‘you don’t strike me as the kind of woman who would have a computer at home,’” she relates. “Nothing surprises me anymore. I’m horrified by what I’ve experienced, what I’ve seen other women experience, but not surprised. I’ve just found places to work that are respectful to women.”

Kathryn’s management style also counters the stereotype, which she considers to be the secret to her success. “I focus on personal relationships, facilitating conversations,” she says. “I get very protective and ‘Mama Bear’ about the people who work for me. Caring about people’s lives is stuff that can get missed in other types of engineering organizations. But I call them out on their B.S.,” she adds. “ I give immediate feedback in a way they can digest.”

“I’m not an angry female, I’m a strong female.”—Kathryn Koehler

“When will we have gender parity?” Kathryn thinks hard about her answer. “When people stop expecting us to act like men to succeed. When we’re treated with equal regard. I’m loud. I don’t let people interrupt me. I’m not an angry female; I’m a strong female. I’m an engineer first, and a woman second. But I’m a huge advocate for women to support each other, and not stepping on each other’s backs to get ahead. That stereotype drives me crazy.”

“I don’t sit around and think, ‘I’m a trailblazer’”

Adamant that young women today should not have to expect to endure sexism on the job, Kathryn is a vocal advocate for education across genders. “It’s not our job to train men not to act inappropriately,” she said. “It’s our job to call them out on it. I try to lead by example.” But women, she has always told her employees, need to stand up for themselves, too. “I say to them, ‘you’re doing all the right things. You can stay and fight, or you can go somewhere else. But what you don’t have to do is take it.’ I don’t let those things define me. I don’t sit around and think ‘I’m a trailblazer.’”

Kathryn is saddened by the fact that so many talented women choose to leave the workforce rather than fight for the flexibility that they need to balance career and children. “These antiquated ideas are causing half of a generation of intelligence and creativity to go missing from the job market. They don’t want to fight that uphill battle. But companies aren’t going to be able to survive without the talent they need. Lack of workplace flexibility isn’t good for anyone.”

Recently, Kathryn became a mentor with the Ascent program with Everwise, a 6-month learning experience designed to help women advance their careers. There, she’s paired with other women who see themselves rising to similar roles in technology. Kathryn had no formal mentor of her own and had to pick and choose traits from many different people. The idea of women helping women is, in itself, a stereotype-breaker. “In an earlier position, I had a female peer who was also at the director level,” Kathryn recalled.  “People expected us to hate each other just because we were both women. Nothing could have been further from the truth. We helped each other and supported each other to the ends of the earth.”

Last year, Kathryn mentored four women in the Computer Science department at Stanford University and maintains ongoing mentorships from her last job, and some from Everwise. Evernote has seven women leaders in the Everwise program who are being mentored, but Kathryn, after more than two decades as an engineer, serves as a mentor to others.

“Mentoring offers people unconditional support,” she declared. “I meet with them, or I do it over the phone, but I like the face-to-face experience. We talk about the issues they’re facing, how they think they’re going to solve it, and I offer advice, encouragement, and hope. We are right on the brink of a generational transformation.”

Kathryn’s story serves as a prime example. “I wanted to be a race car driver. I can fix a car, I have a husband and children, and I’ve had a successful career as an engineering director. Showing people—both men and women—that it’s possible to have a healthy, balanced life helps them make the choices for themselves.” These choices, about the lifestyle employees want, and about enlightened company policies, are going to reshape the workplace throughout this century. 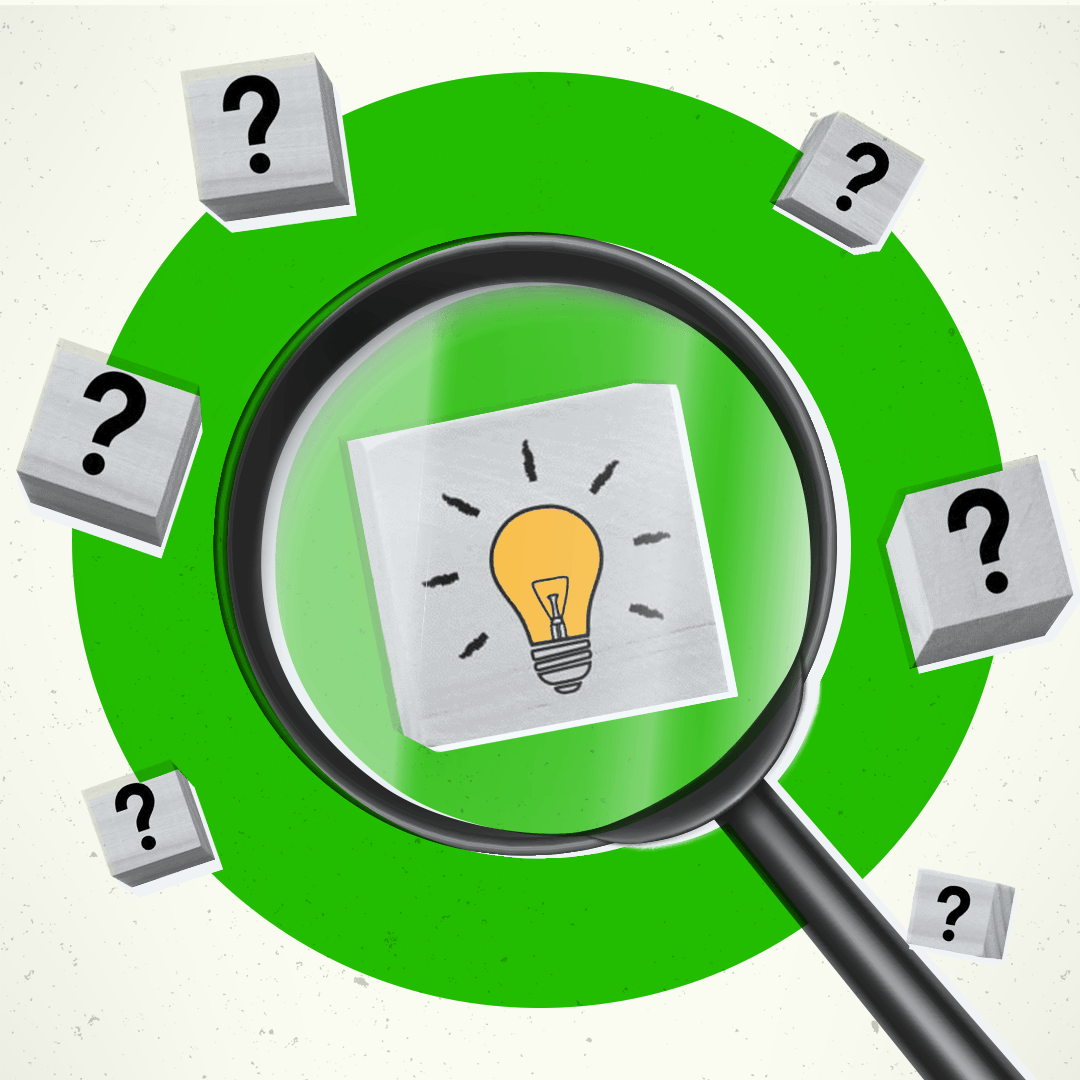 Habits set the tone for your lifestyle and will affect how you can achieve your goals. Let's bust some common myths about building habits. 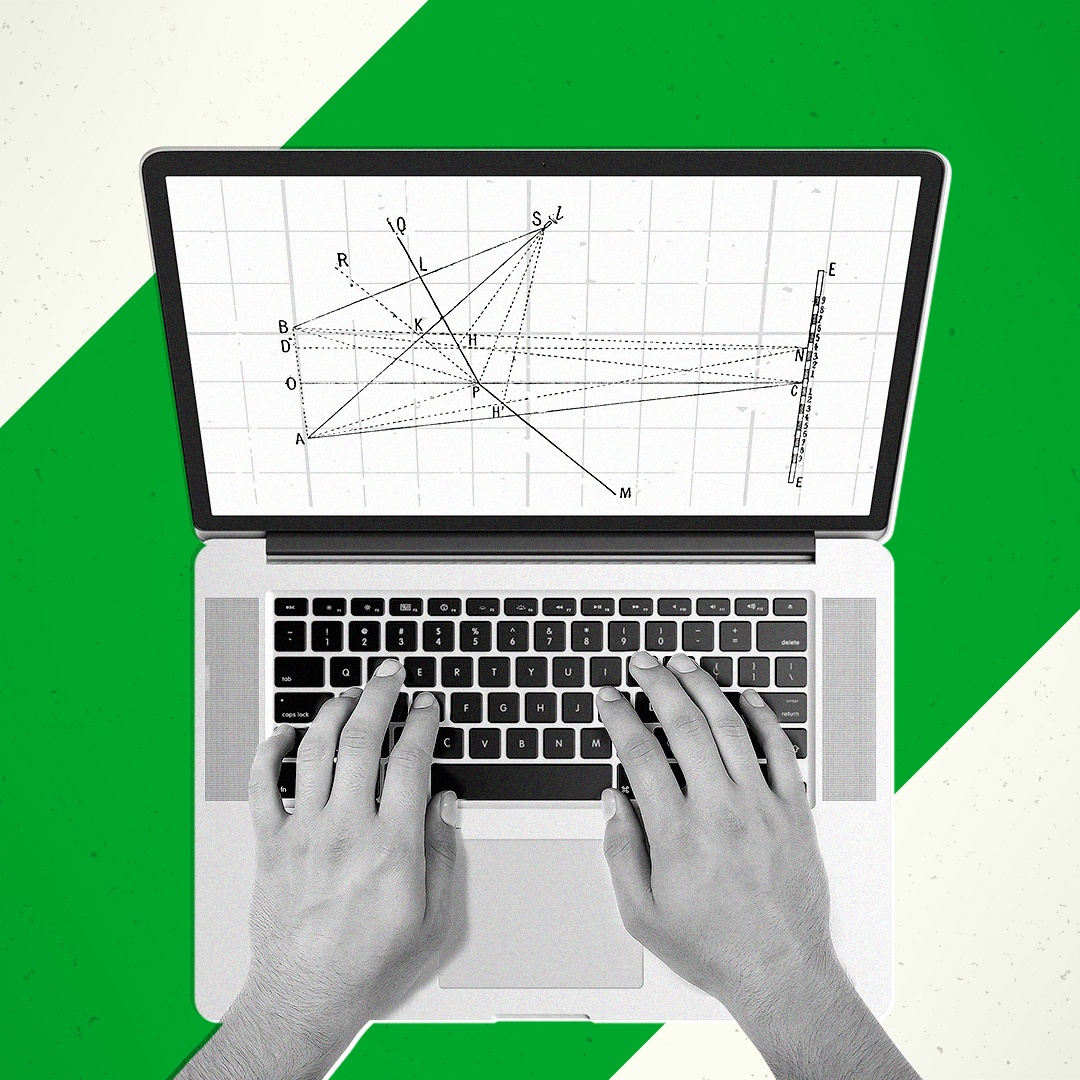 Which Productivity System is Best for You?

We recently highlighted four of the top productivity systems for staying organized. Now we’re back with six more contenders. 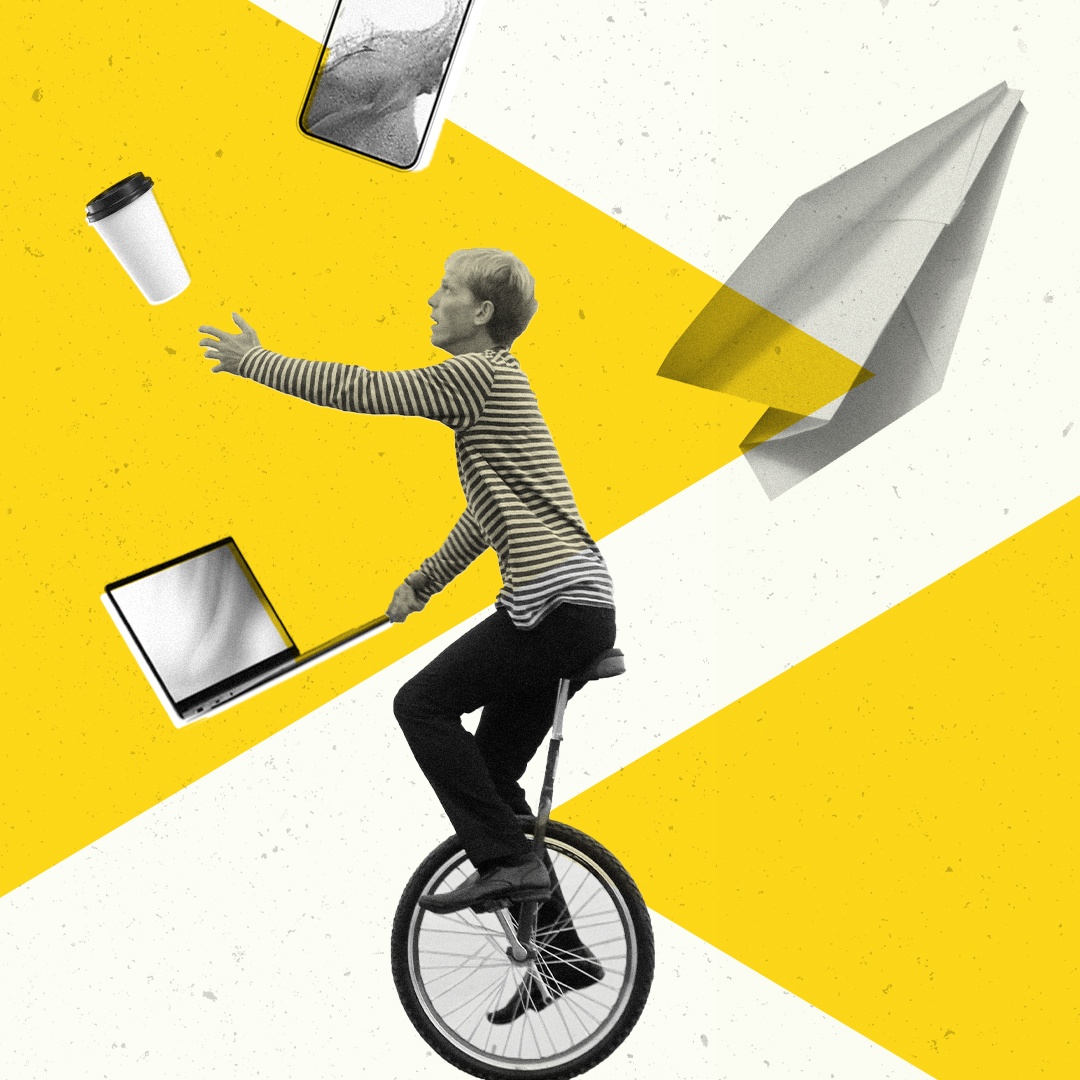 3 Habits You Didn’t Realize Are Destroying Your Personal Productivity

When it comes to personal productivity, we can often be our own worst enemy. Here are some bad habits you might not realize you're practicing.