Learning From the Feynman Technique 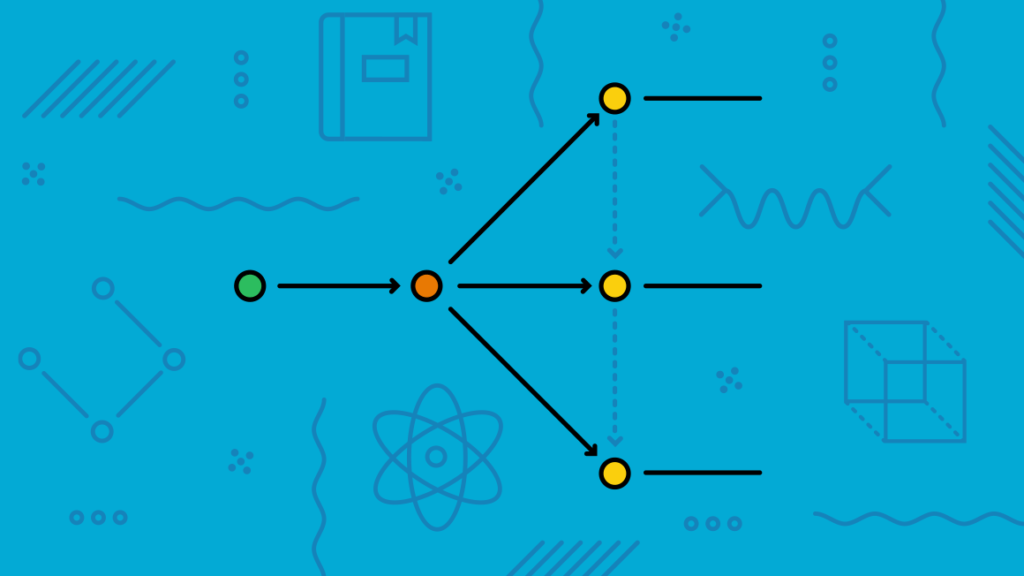 They called Feynman the “Great Explainer.”

Richard Feynman (1918-1988), an author, graphic novel hero, intellectual, philosopher, physicist, and No Ordinary Genius is considered to be one of the most important physicists of all time.

In addition to his groundbreaking research, Feynman was brilliant, eloquent, and an exquisitely passionate thinker. In the world of science, he stands unequivocally for his ability to synthesize and explain complex scientific knowledge. His lectures are the stuff of legend — Albert Einstein attended Feynman’s first talk as a graduate student, and Bill Gates was so inspired by his pedagogy that he called Feynman, “the greatest teacher I never had.” Gates purchased the rights to his lectures and made them publicly available on a video portal nicknamed “Tuva” in honor of Feynman’s famous failed quest to reach the Russian region later in his life.

“I do think that making science cool to people when they’re young and therefore getting more people to go into it in an in-depth way, I think that’s very important right now,” Gates said, when announcing the purchase.

Feynman’s lectures, many of which were delivered during his time at California Institute of Technology, were aimed at students who had no previous knowledge of particle physics or deep science. Taking the mystery out of complex scientific principles was Feynman’s forte. His lectures were underscored by a conviction and passion for science.

If Einstein created the ‘beautiful equation,’ then Feynman brought an unparalleled sense of beauty and romanticism previously absent in the world of scientific research. A vast majority of Feynman’s life was as vividly eccentric and illustrious as the unpredictable movements of the atomic particles that defined his life’s work. When he wasn’t in the throes of researching particle physics, he spent significant time dabbling in the arts, sketching, and even playing the bongo.

Have you ever had a coworker who used business-speak, or had a teacher explain something with language that was difficult to understand?

You’re not alone. The Feynman technique for teaching and communication is a mental model (a breakdown of his personal thought process) to convey information using concise thoughts and simple language. This technique is derived from Feynman’s studying methods when he was a student at Princeton.

At Princeton, Feynman started to record and connect the things he did know with those he did not. In the end, Feynman had a comprehensive notebook of subjects that had been disassembled, translated, and recorded.

In James Gleick’s biography of Feynman, Genius: The Life and Science of Richard Feynman, he recalled his subject’s technique. “He opened a fresh notebook. On the title page he wrote: NOTEBOOK OF THINGS I DON’T KNOW ABOUT. For the first but not last time he reorganized his knowledge. He worked for weeks at disassembling each branch of physics, oiling the parts, and putting them back together, looking all the while for the raw edges and inconsistencies. He tried to find the essential kernels of each subject,” Gleick wrote.

You can use this model to quickly learn new concepts, shore up knowledge gaps you have (known as targeted learning), recall ideas you don’t want to forget, or to study more efficiently. Taking that concept further, you can use this technique to grapple with tough subject matter, which is one of the great barriers to learning.

Feynman’s technique is also useful for those who find writing a challenge. Feynman had an interesting relationship with writing. Instead of committing his knowledge to paper like many other scientific figures, he chose to use speech as the foundation for many of his published works. He dictated most of his books and memoirs, and his scientific papers were transcribed from his lectures.

Feynman relied heavily on verbal and spoken communication, and when he turned to his cartoonish diagrams of highly scientific principles, for example, he could tap into ideas with shapes, squiggly lines, and drawings. It stripped away clunky language and allowed the power of verbal storytelling to take root.

Explaining the essentials of particle physics is extremely difficult. Before Feynman’s diagrams that earned him a Nobel Prize, there wasn’t a clear way to explain their meaning.

This is the first-ever published diagram by Feynman helped scientists track particle movements in illustrations and visual equations rather than verbose explanations. What seemed almost improbable at the time is now one of the greatest explanations of particle physics — the squiggly lines, diagrams, arrows, quarks, and cartoonish figures are now the established nomenclature and visual story that students, scientists, and readers will see when they learn about this field of science.

Essentially, the Feynman Technique is this:

Write down everything you know about the topic. Each time you run into new sources of information, add them to the note.

If you can teach a concept to a child, you’re way ahead of the game.

Start with a blank note and write the topic or subject you want to teach. Then, below that topic, write everything you know about it. But, the trick is to write it plainly and simply —so that a child can understand what you’re talking about.

Doing this takes into consideration a few things:

Speaking in plain terms: Children don’t understand jargon or a lexicon of dense vocabulary. Science is full of complex terminology, which is the reason Feynman’s diagrams became so valuable. His charts illustrated things that other scientists delivered marathon lectures about.

When we speak without jargon, it frees us from hiding behind knowledge we don’t have. Big words and fluffy “business speak” cripples us from getting to the point and passing knowledge to others.

Brevity: The attention span of a child requires you to deliver concepts as if you were pitching a business idea during one short elevator ride. You better get the concept out before those doors open. Children also don’t have the ability — or mental capacity, to understand anything longer than that.

If you had difficulty putting thoughts into your note, that shows you have room to improve. This is also where the power of creativity can help you reach new heights in learning.

For Feynman, much of the pleasure in science was in this first step —unraveling his levels of understanding.

This is the point where the real learning happens. What are you missing? What don’t you know?

Highlighting knowledge gaps will help you when you collect and organize your notes into a cohesive story (which is the next step.) Now you can call upon your source material (lecture notes, ideas, etc.) when you run into questions about how much you do know about your topic.

If you don’t know something, hit the books. Go back to the source material and compile information that will help you fill in the cracks.

Start to tell your story. Piece together your notes and begin to spin a tale using concise explanations. Bring the most vital pieces of your knowledge about the topic together.

Practice reading your story out loud. Pretend to tell the story to a classroom of students. That way, you’ll hear where language stops being simple. Stumbles could indicate incomplete thoughts.

Use analogies and simple sentences to strengthen your understanding of the story.

This sentence, written by Feynman, encapsulates the power of this technique. What started as a question about our existence has been translated into a single sentence that can be understood by a middle school student.

“All things are made of atoms—little particles that move around in perpetual motion, attracting each other when they are a little distance apart, but repelling upon being squeezed into one another.”

Basically, Feynman says that if you know nothing about physics, the most essential scientific knowledge to understand is that everything is made up of atoms. In one simple sentence, Feynman conveys the foundational existence of our universe. It’s a master class not just for scientists, but for writers of any stripe. Get to the hypothesis in as few words as possible. Avoid clunky, verbose language.

Feynman was a believer in a multi-disciplinary approach to learning and found connections to his work in creative outlets like drawing and music. He never stopped asking questions—who, what, and why?

Einstein had his violin. Werner Heisenberg played the piano. Richard Feynman had bongos. And a passion for art. He was able to eloquently communicate, but he could also see the beauty in art, and the stories that art tells. It was as much a distraction as much as it was an unending source of inspiration he could connect to his work in particle physics.

“I wanted very much to learn to draw, for a reason that I kept to myself: I wanted to convey an emotion I have about the beauty of the world. It’s difficult to describe because it’s an emotion. … It’s a feeling of awe — of scientific awe — which I felt could be communicated through a drawing to someone who had also had that emotion. I could remind him, for a moment, of this feeling about the glories of the universe.” — Feynman discussing the intersection of art and science.

The next time you stare at an empty notebook page, think about turning that page into an opportunity.

As Feynman illustrates in his mental model, learning can be a lifelong pursuit. This technique is designed to help you study for exams and learn new subjects, but it can be easily adapted to pursue deep work. Dedicating a notebook to a place where your knowledge can grow and evolve your ideas and provide inspiration to continue following a path of ongoing learning critical to the fundamentals of deeper, meaningful work.

Today, researchers are still parsing through Thomas Edison’s notebooks and are constantly learning about how he cataloged his ideas and innovations. For Feynman, after he was done cataloging his knowledge with his technique, he had a comprehensive record of his knowledge that became a notebook he was incredibly proud of.

Armed with the Feynman technique and Evernote, anything is possible. How could you use this technique in your work? Share your story in the comments.

Learn telecommuters’ secrets for working from home as you tackle it for the first time. 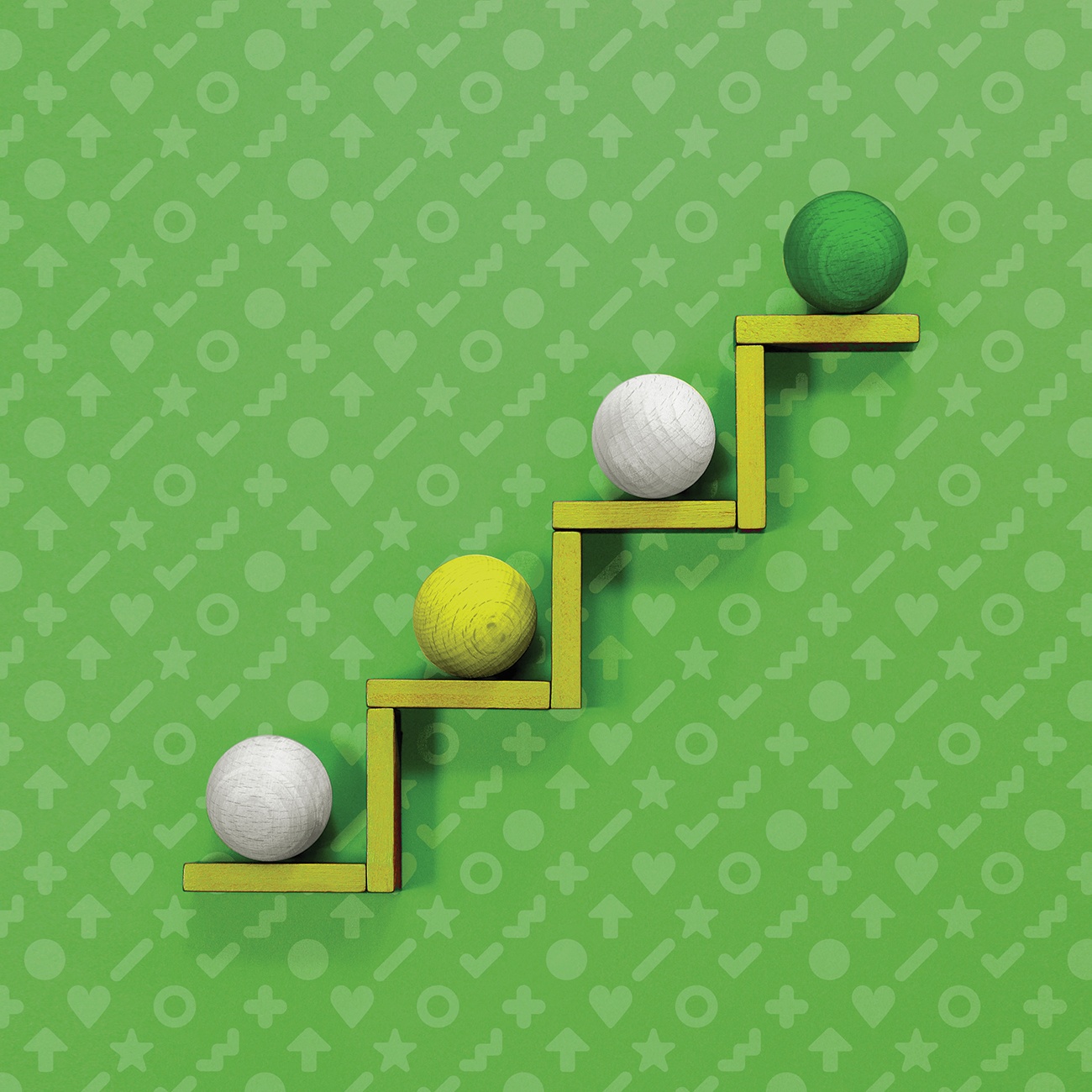 The 4 Ds of Habit Creation

Creating positive habits takes more than just willpower. See how habits are formed and how you can change your behavior to create the life you want. 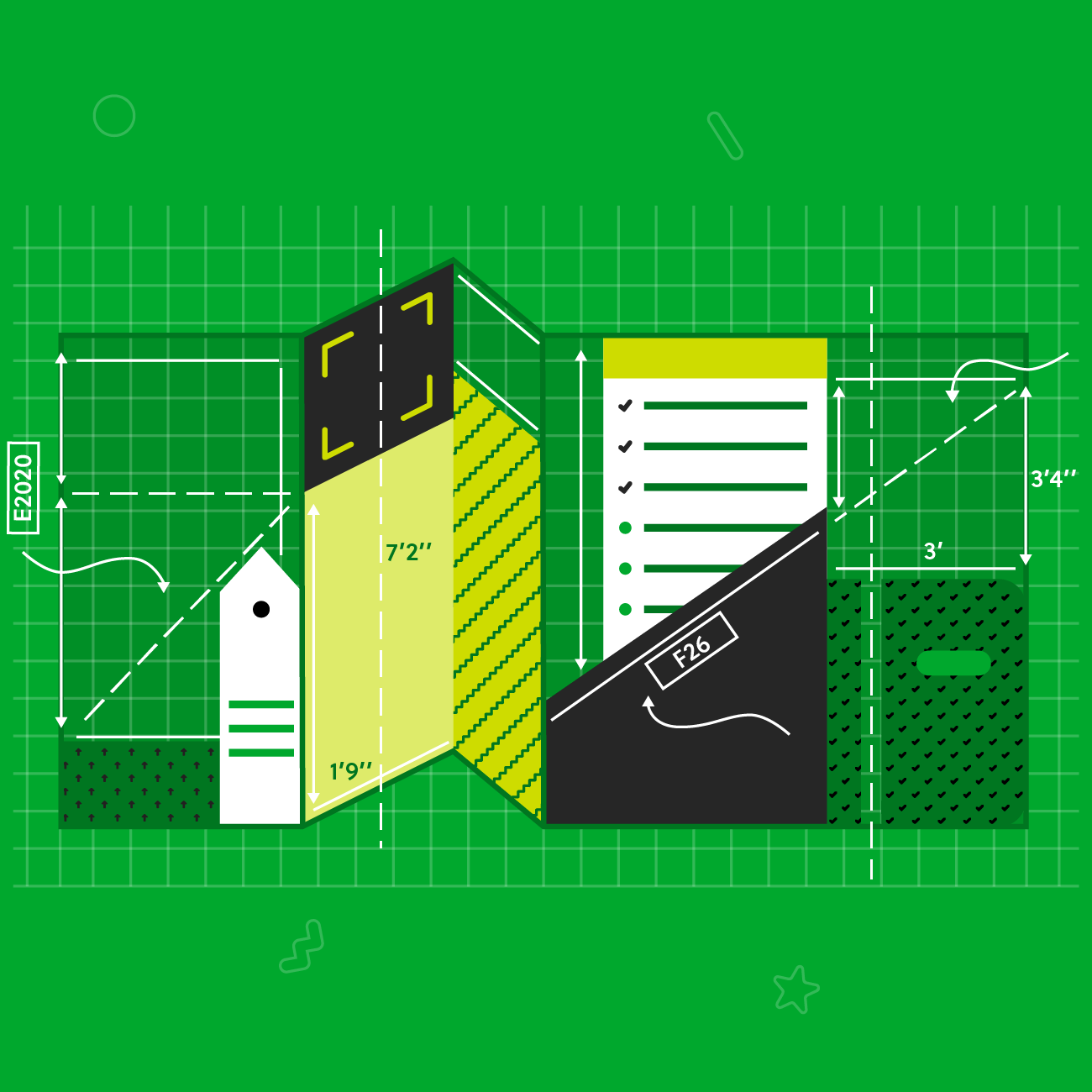 See how creating action plans can have cascading benefits for life — and how to build a manageable plan toward accomplishing your goals.