March Doesn’t Have to Drive Your Team Mad

Every March, millions of otherwise sane Americans succumb to the peculiar ritual of watching college students play basketball. They fill out brackets predicting the winners. They dress in their favorite school’s colors. And, for three mad weeks, they binge-watch games, many of which occur during working hours.

While not everyone falls under the spell of the NCAA Men’s Basketball Tournament, enough folks do (70 million people fill out brackets, according to ESPN) that it has a noticeable impact on productivity, costing companies between $1.3 and $4 billion each year. It’s not hard to see why: few people’s daily grind can match the drama of watching a scrappy underdog beating a hyped favorite.

With all those games on all those screens around the office, and phone alerts telling you who just beat whom, it may seem that your company faces only two choices: crack down and restrict any access (and we know how well that idea might go over), or throw in the towel, let you do whatever you want, and lose valuable work hours to hoops. But while getting paid to goof off for a few days may sound like fun, it won’t get your work done.

There are actually ways of finding the happy medium of an efficient office and hoops-happy employees. For example, instead of shutting off access altogether, ask your employer to designate times and places where basketball can be enjoyed. A monitor in a conference room not only provides those on a coffee or lunch break with the ability to watch the action, it gives your colleagues who aren’t following along the quiet and privacy they need to be productive.

Pro Tip: With so many games being played simultaneously, make a list in Evernote of tip-off times and channels so you won’t miss seeing your favorite team(s) in action.

There is actually evidence that a more laid-back viewing policy can have unexpected benefits. Polly Mosendz of Bloomberg reports that being allowed to follow the Tournament can actually make employees more productive: “Three-quarters of those polled said they looked forward to going to work more when participating in an office pool.” And the long-term effect of increased workplace camaraderie can ultimately pay off in greater productivity and job satisfaction.

Of course, being in a “pool” doesn’t have to mean gambling money. You can compete for small prizes, big trophies, or even time off. You can band together with those in your department, or fellow alumni of a particular school. Even when faced with traditional rivalries, such Duke vs. North Carolina, USC vs. UCLA, and Ohio State vs. Michigan, a little friendly competition can, paradoxically, promote solidarity in the workplace—as long as any “trash-talking” stays friendly, of course—as you bond with your co-workers over a shared love of the game. These alliances and friendly rivalries often cross organizational boundaries, forging bonds that might never otherwise appear. In fact, Mosendz states that 39 percent of those polled “reported becoming closer with a colleague as a result of a pool.”

Pro Tip: You can use a shared note or notebook in Evernote as a hub to track and share your Bracketology with friends and colleagues.

Thursday and Friday of Week One are the most intense days of the tournament, with 32 games on offer. These early days can be so distracting that some experts suggest companies consider giving employees who are exceptionally productive in the early part of the week the opportunity to knock off early (or take the day off entirely) on Friday as a reward.

Pro Tip: Create a note to set task goals for the week and help employees prioritize what they need to get done before the fun sets in.

The fact is, focus is going to suffer in mid-March. But wise companies can minimize their losses by investing in their people and finding the perfect balance between work and play. Acknowledge that people going to want to follow the action, and find an acceptable balance between work time and game time. Organized brackets can foster teamwork, generate workplace harmony, and promote friendly competition.

Even something as simple as a lunchtime spread of chicken wings, chips and salsa, and veggies in a break room with a television can encourage colleagues to find the right blend between getting their work done and cheering for their favorite team. That gives everyone in the office a chance to share in the excitement—even after their brackets are well and truly busted. 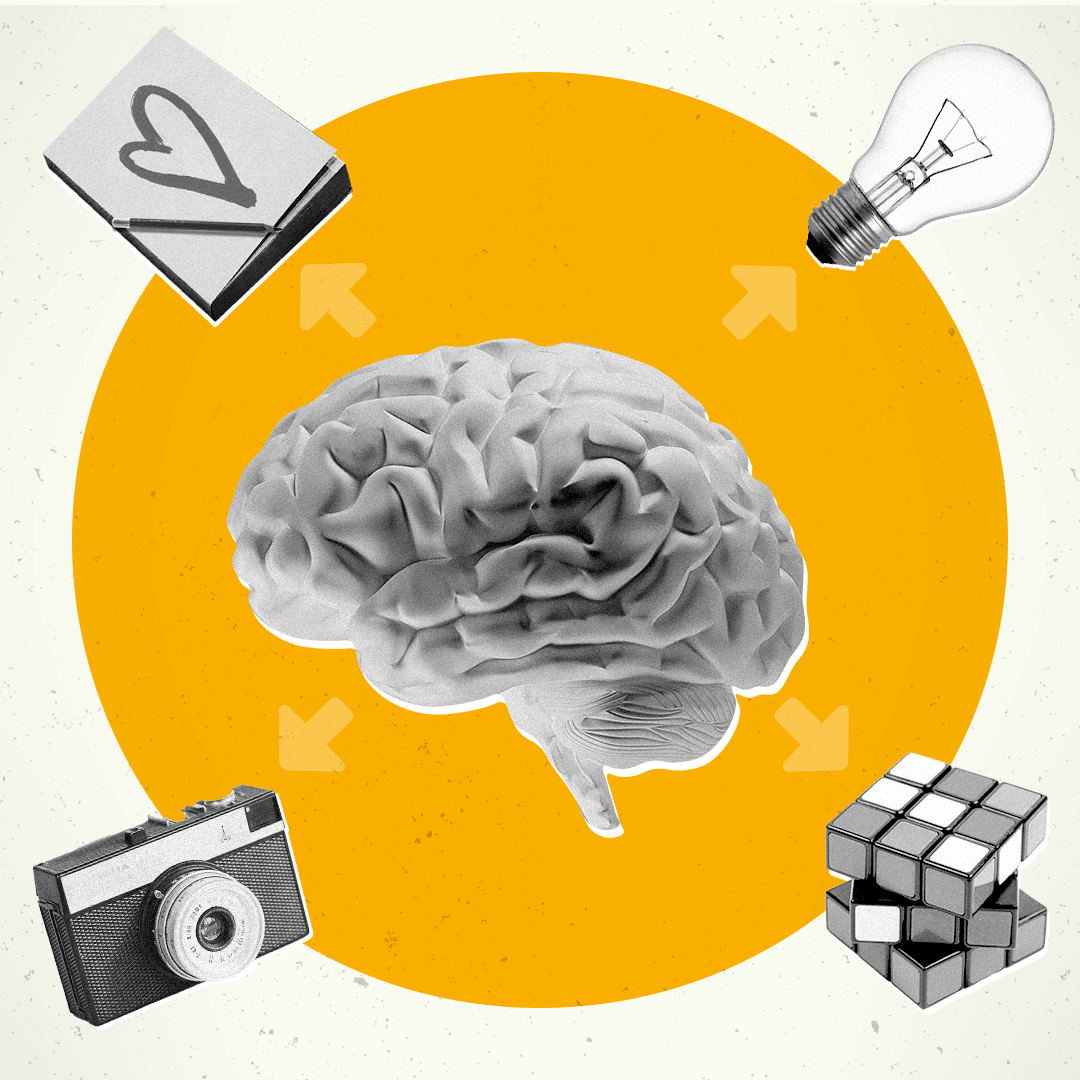 Boost Productivity and Reset Your Day with a Brain Dump

Feeling anxious? Can’t focus? Calm the nonstop swirl of thoughts with a simple exercise that makes them easier to process and manage. 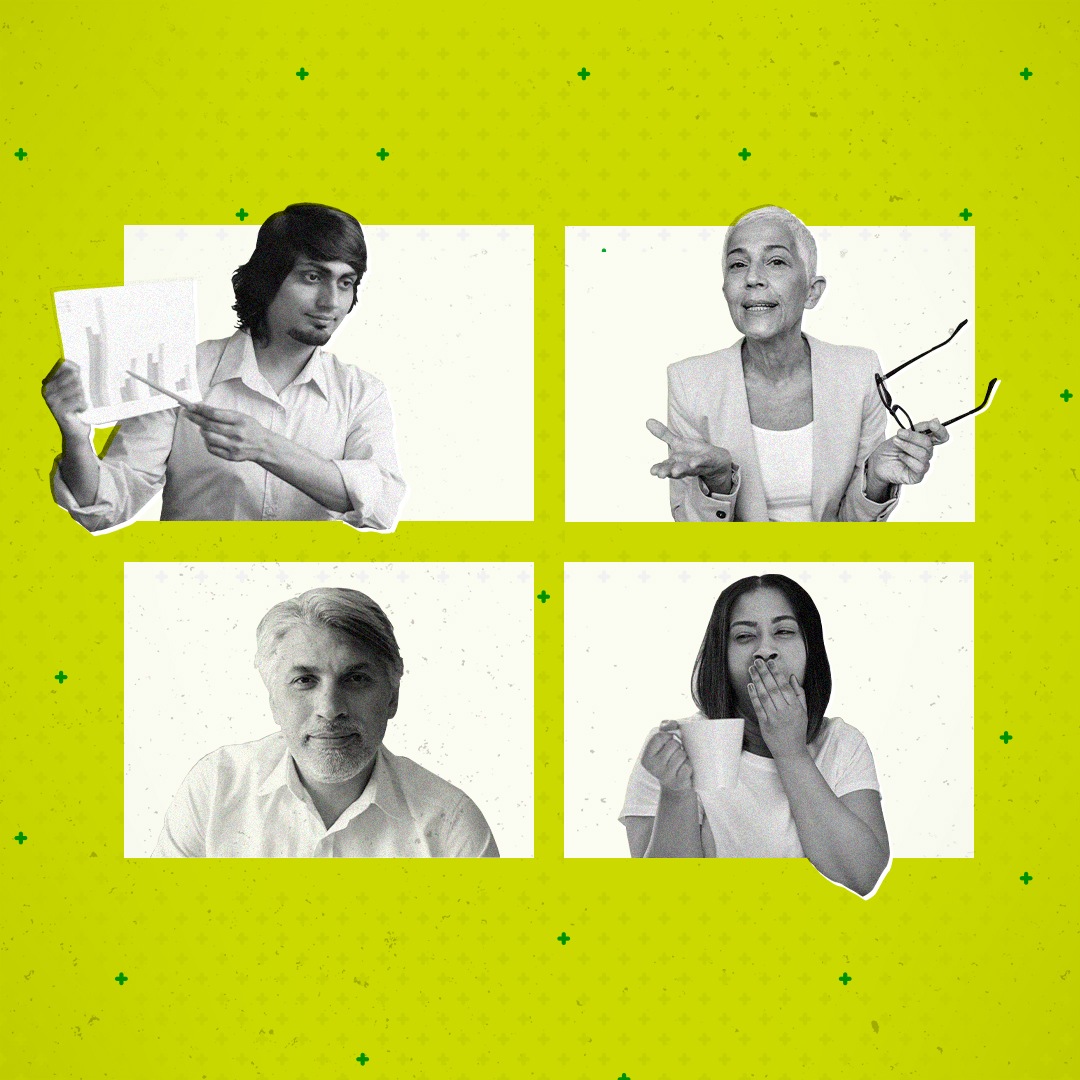 A productive meeting is a boon to your company, no matter your business. Use these five strategies to help make yours run flawlessly every time.