Mid-Year Review: Our Progress so Far, and How You Can Help

As 2019 dawned and the holiday season faded, I blogged about the decision we were making to focus this year on rebuilding Evernote’s foundations. This was not an easy decision. While you, our most dedicated customers, are all too familiar with some of Evernote’s shortcomings over the years, our decision to focus 2019 on foundational work meant spending months “running silent,” without releasing new features or even minor improvements.

It’s been eight months since I wrote that blog post, and it’s time for me to follow up.

When we embarked on this path, we set out three goals with far-reaching impact:

We are making progress against all of these goals.

As you’ve seen in our Behind the Scenes video series, we’ve been working to improve all levels of Evernote, from client to cloud:

And even all that is just scratching the surface.

Frankly, there are not a lot of stones being left unturned in our quest to build a more consistent and coherent experience, a more scalable and reliable service, and a new foundation that we can use to innovate faster and with more quality at Evernote than we’ve demonstrated before.

This has only been possible with your ongoing support and participation in the process.

We’ve seen that support and participation in the feedback you’ve given to our Behind the Scenes videos. We’ve seen it in confidential previews—thousands of you giving us early feedback on rough prototypes. We’ve seen it in betas at both small and large scale—more than 200,000 of you are beta-ing our new note editor for everyday use in our modern web experience, giving us valuable feedback and helping us fine-tune its performance.

And we’ve seen your support in how you’ve continued to stick with us through this journey.

I am humbled—our entire team is humbled—by your dedication and commitment to our product.

In return for your support, you need to know that we’ll be here for you as long as you need us. Being financially independent and self-sustaining ensures that’s the case.

Thanks to you, I can report that even as we work through this difficult year of “running silent,” you have supported us with record revenues. I’m also pleased to report that we are cash flow positive for the year-to-date and fully expect to keep improving on that position through the end of the year. We are building a stronger, more stable Evernote. An Evernote that is here—for you!—for the long term.

We have been making real progress against the promises we made in January. We’ll soon be ready to take a number of our larger efforts out for a test drive, including new mobile, desktop, and web versions that all work the same way, look and feel the same, and let you move easily from device to device in your Evernote world. In just a few weeks, everyone will have access to a public beta version of our new editor for Evernote Web, after which we’ll have folks trying out our new interactive search capabilities, closing the loop on some early design work we showed you back in May.

To be a part of that movement, please watch the video and sign up here.

The goal we set for this year was to create a foundation for building an ever better Evernote. We’re making good progress. And really, we’re just getting started. 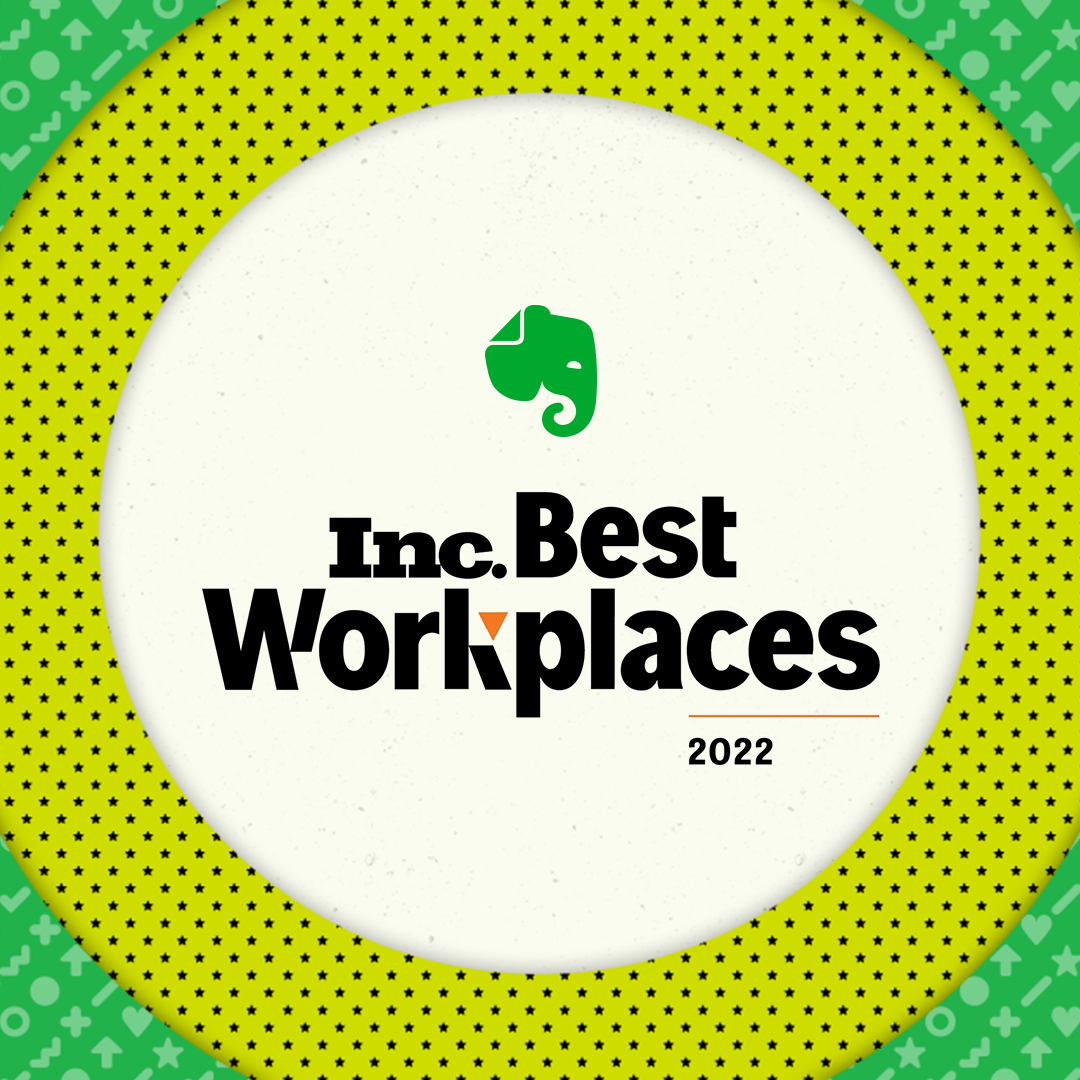 How Evernote Became One of 2022’s Best Workplaces

What makes Evernote one of 2022’s Best Workplaces, according to Inc. magazine? Our commitment to ensuring every employee is supported, valued, and heard.

Q1 Roundup: Find the Right Info When You Need It With Our Latest Updates

A roundup of updates, including new ways to prepare for meetings, focus on your to-dos, & be more productive on your tablet, Apple M1, & Android devices. 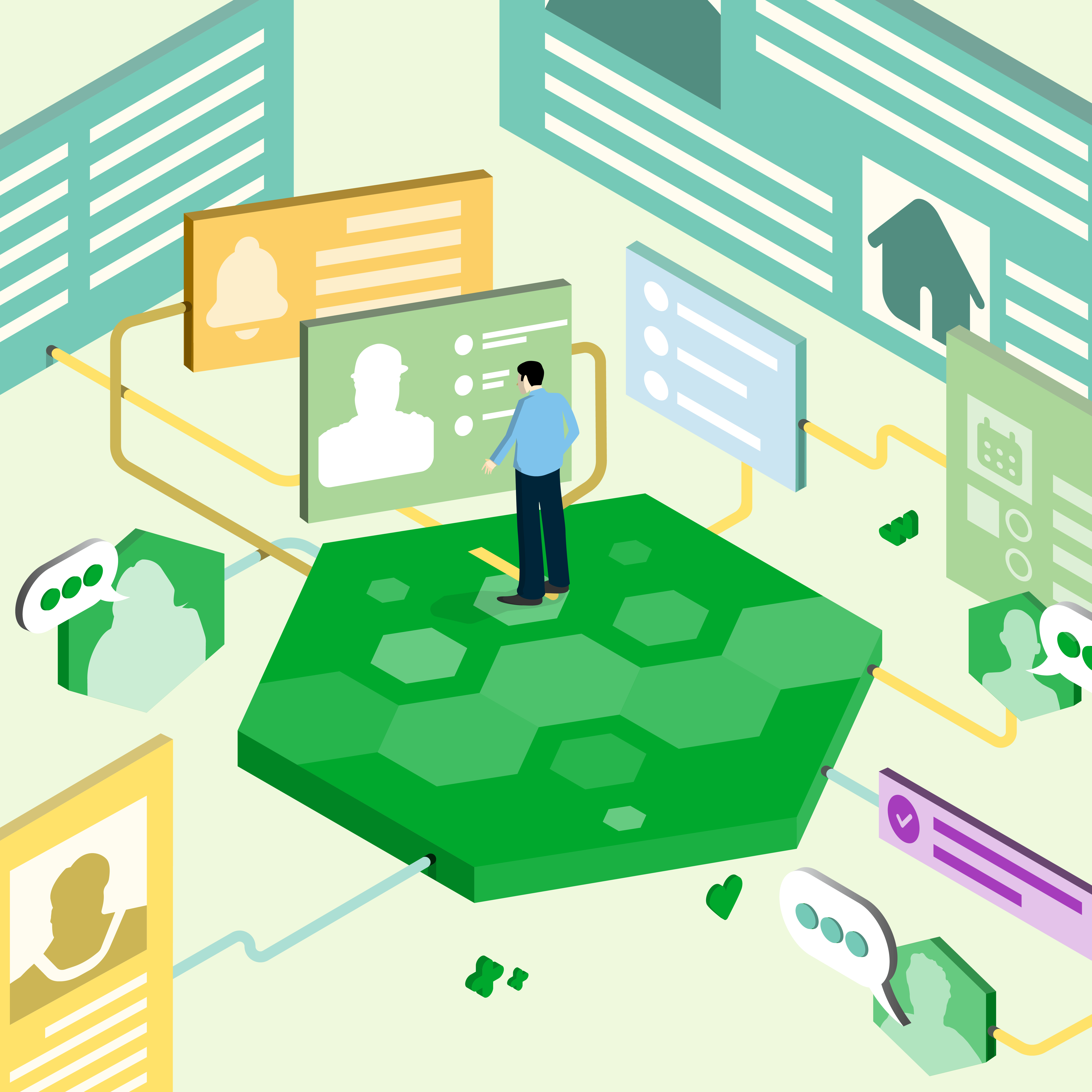 We've added three new pages to the Evernote website where you can find resources, make connections, and learn about the Evernote Certified Expert program.