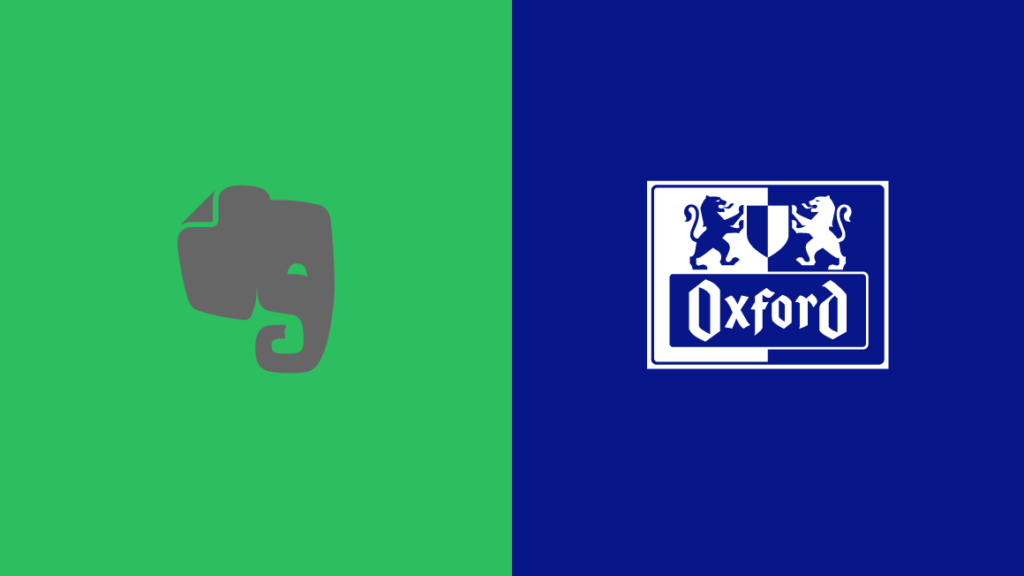 In briefcases and book bags around the world, binders and file folders are slowly being replaced by digital counterparts saved to smartphones and laptops. The prediction of a ‘paperless era’ has compelled purveyors of paper products, like Oxford, to evolve their core mission.

Headquartered in France, Oxford sells over sixty million notebooks and daily planners each year to students and professionals across Europe. In the United States, praises abound from paper enthusiasts for Oxford’s Black n’ Red notebooks. The question is this: What does the future hold for paper products in a digital note-taking world?

In 2016, Oxford set out to find some answers. They partnered with the IFOP (French Institute of Public Opinion, in English) to explore the role handwriting plays in the lives of young people (ages 12-25) in France today. Of the 1,004 people surveyed, 75% confirmed their perception that handwritten notes are still valuable. Typing notes into a computer may work well in more passive, lecture settings. When it comes to shaping ideas, mind-mapping, project planning, and collaboration, however, people still prefer paper. With this in mind, Oxford developed a vision to find a smarter way for paper and digital notes to work together. Since its inception in 1910, Oxford has kept ‘innovation’ high on its list of core values. A few years ago, motivated by a relentless desire to keep innovating, Oxford developed five smartphone apps to scan handwritten notes, one app for each compatible notebook. A little over a month ago, Oxford launched a new app called SCRIBZEE. Unlike its predecessors, SCRIBZEE captures handwritten notes from any specially marked, Oxford-branded product. Notes are saved to the cloud and can be accessed from multiple devices.

Oxford looks to Evernote to amplify their paper products It’s become clear that, at its core, Oxford was still in the business of manufacturing of paper products and wanted to look to others in the digital note-taking world to help extend the life of their products. Because they saw Evernote as a leader in the digital note-taking space, Oxford decided to build an integration between their newest scanning app, SCRIBZEE, and Evernote.

“Even though what people store in Evernote is digitized, much of the content comes from the physical world and, in many ways, is ‘human-centric’.” — Eric Joan, CEO of the Hamelin Group

When asked why Oxford chose Evernote, Eric Joan, the CEO of Hamelin, Oxford’s parent company, replied, “Evernote is a company of ‘human-size’ that shares many of the values a family-owned business, like Oxford, shares.” In Eric’s mind, Oxford as a manufacturer of physical products people are attached to, but need to integrate with their digital worlds.

Evernote, on the other hand, already lives in the digital world where people are store content from their physical world of photos, forms, and business cards. “Even though what people store in Evernote is in a digital form,” Eric adds, “much of the content comes from the physical world and, in many ways, stays ‘human-centric’.”

We’d love to know if there are any Oxford Notebook fans in our Evernote community? Download Scribzee and let us know what you think!

For any questions about SCRIBZEE or Oxford notebooks, please direct them to http://fr.my-oxford.com/contact 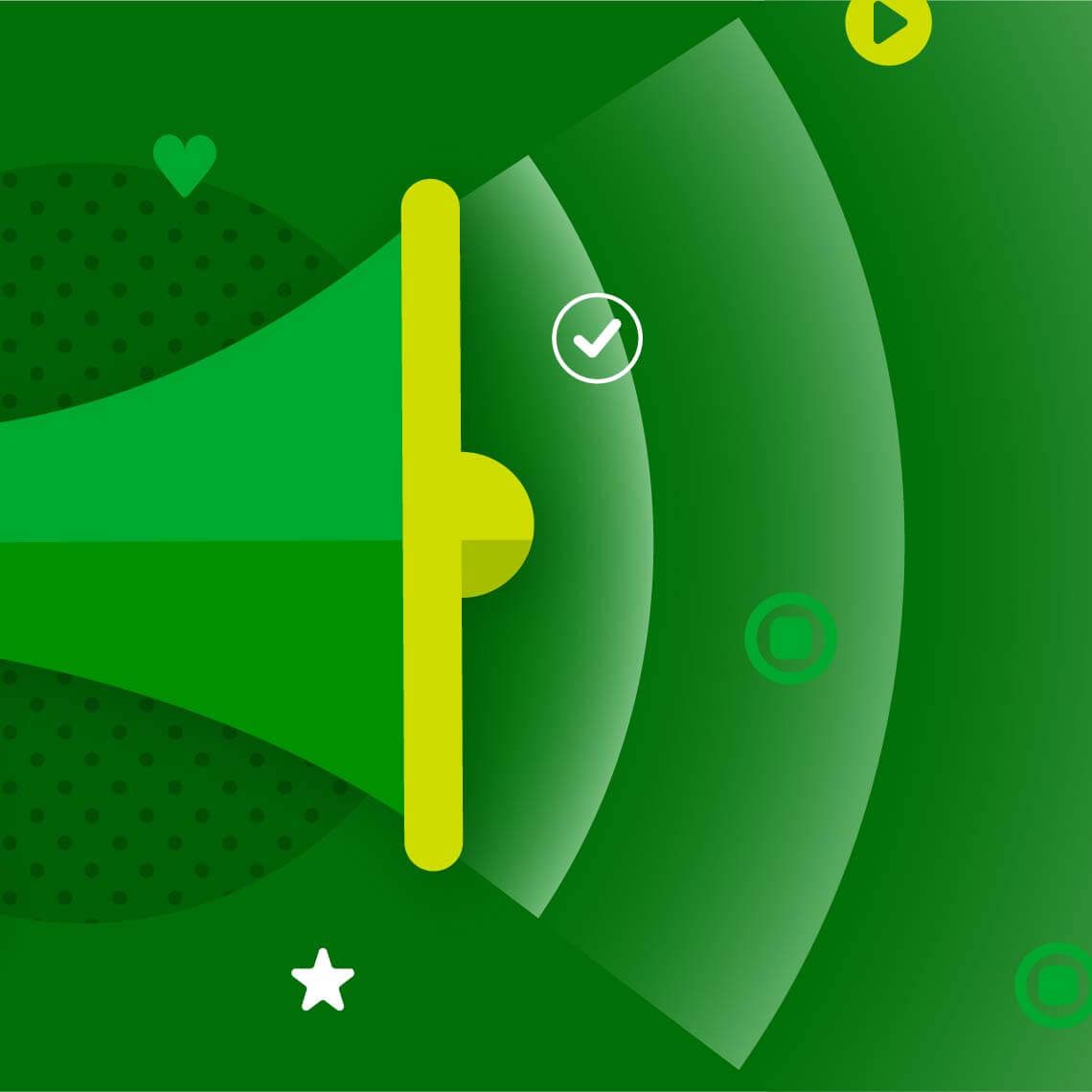 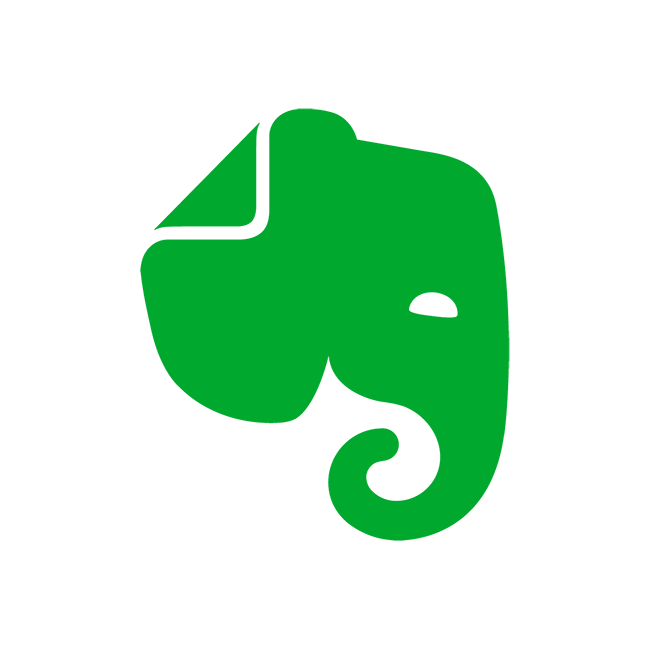