Unleashing Creativity in a STEM World 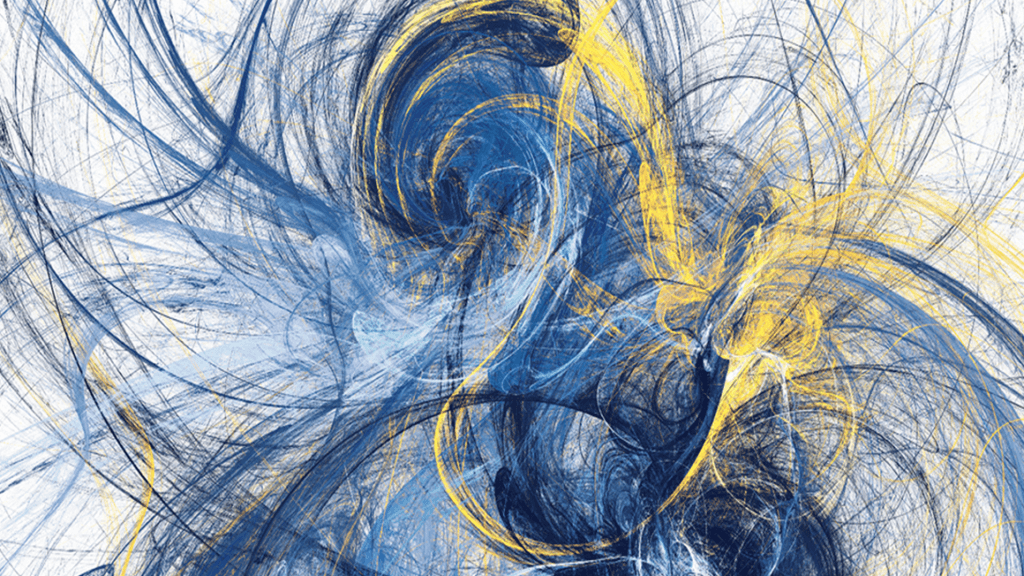 Over hundreds of years, the way we educate children has remained largely unchanged. Children go to school, where they’re taught to memorize facts and figures. Later, teachers test the students on how much of that information they remember. Very little of the average student’s formal schooling centers around creativity. What exists today of creative studies—fine art, music, drama, creative writing, and other arts—are being eroded by budget cuts, a belief that creative studies are frivolous, and a growing movement toward STEM (Science, Technology, Engineering and Mathematics) classes as the answer to ensuring success in every child’s future. Yet creativity is the key to success in careers, and happiness in life.

There’s nothing wrong with STEM; in fact, these classes are essential for society to move forward, But they’re only part of the equation. It takes creativity to look at hard facts and figures and imagine the different ways we can put them to use. After all, it’s the imaginative mind that turns raw data into products, roads, buildings, medicines and vaccines, and even space stations and rockets that explore other planets. And these, in turn, provide more data, and more innovation. It’s a compelling argument for giving STEM an ‘A’—for ‘Arts’— creating the “STEAM” that we need to advance our civilization.

How we view creativity as a global society

A 2016 survey by Adobe Corporation about creativity and business revealed some startling facts. 82 percent of the 5,000 respondents in the United States, Europe, and Japan said that creativity itself is the key to fostering innovation, and 79 percent thought that creativity is the key to increased productivity. In every country surveyed, a consistent 70 percent believed that developing creative skills is key to being better employees, leaders, students, and parents. Despite all that, only 41 percent thought of themselves as creative people. Around the world, only one in three people feel they are living up to their creative potential today.

What’s going on here? Adobe’s report suggests two main causes for this “creativity gap:” the educational system, which respondents feel is stifling creativity, and the world of work, which is blamed for putting an emphasis on productivity instead of creativity.

Creativity starts in the classroom

In the educational world, some schools recognize the gap and are actively working to close it. The KhanLab School in Mountain View, California is a private, non-profit school founded by Salman Khan, the mind behind Khan Academy, which provides thousands of educational video tutorials. In a school without grade levels, students work on concepts until they master them, and only then do they move on to the next level. They work on the concept of “flipping the classroom,” or using traditional evening homework time for lessons (delivered via Khan Academy). Class time is for creative application of the lessons, like robot-building, exploring the world around them, real-world experiments based on math and science lessons, and peer tutoring. The approach encourages and normalizes creativity, while not short-changing data-driven STEM subjects in the slightest.

Arts educators have long advocated the importance of creativity as part of a well-rounded education. Though a controversial study in 2000 indicated that there is no direct causality between learning creative skills and school performance, Harvard University’s professor emeritus of education Elliot Eisner had a completely different take. “Not everything has a practical utility,” he explained in The New York Times. “Learning through the arts promotes the idea that there is more than one solution to a problem or more than one answer to a question.”

Getting creative about worktime creativity

Adobe’s annual survey reveals a growing rift between the concepts of creativity and productivity. More than three-quarters of the respondents felt pressure to be more productive than creative. The problem is that productivity is measurable, but creativity is not. And today’s corporate world revolves around metrics. It’s not possible to claim that you were 85 percent more creative this week than last week. As a result, creativity is often undervalued, leaving employees frustrated and feeling creatively stunted.

It’s not possible to claim you were 85 percent more creative this week than last week.

We have a difficult time defining creativity. Looking to metrics, people tend to lean toward equating creativity and problem-solving, and ignore the less tangible aspects of creativity. The irony is that creative thinking is a must for any company’s—or nation’s success. The same respondents who fretted they were not being allowed to be creative enough at work believed that workplace creativity is essential for economic growth.

That gap was also clearly identified by Adobe, not only in 2016 but in every report since they started counting. Companies and governments see the crucial importance of creativity, employees want to be more creative at work, but the gap isn’t closing. As a result, 39 percent of employees restrict creative activities to second jobs or hobbies outside of their primary employment.

Being creative takes many forms. It doesn’t exist only with traditionally creative workers like writers and designers, but with anyone who sees a way to complete a task or a process more effectively, in people who are willing to take risks to try out new ideas, or look at a traditional product or service in a different way. Companies that are open to encouraging innovation from unexpected sources, and that are willing to experiment and fail are likely to have employees who are more personally invested in their jobs.

That’s why Creativity at Work, a consortium of creative professionals, has contracted with some major corporations to help drive innovation in business through creative development. Creativity at Work founder Linda Naiman, herself an arts educator, believes in “whole brain creativity.” She teaches that analytical and operational intelligence can be taught to merge with creative and relational intelligence to foster a more artistic approach to business innovation. Through workshops, the organization helps companies close the creativity gap and help employees unleash their creative juices. Participants might be asked to paint or sculpt together, participate in theatre projects, or make music. The point, Neiman says, “is not to teach people to be artists but to create immersive learning experiences using artistic processes to help people gain new insights and perspectives about business challenges.”

That we are now retroactively training adults that it’s not only okay to be creative, but vital to their success and well-being points to the early educational bias against arts education. Too many parents discourage their children from artistic pursuits and especially from creative college majors. Many schools, in turn, treat arts classes as extra-curricular and irrelevant to a core education. They send the message that creativity isn’t important. But cutting off creative thinking in children risks making generations of adults who are unable to imaginatively find relationships and connections between seemingly unrelated things, generate new perspectives for problem-solving, or turn an idea into reality.

So go ahead. Take the saxophone out of the back closet. Bring out the dusty tap shoes. Audition for a play or get the band back together. Get your hands back into the art supplies. It’s not only good for your soul, it’s good for your career. After all, the next big tech innovation is going to be somebody’s creative idea.