Google recently announced the Google Pixelbook, a high-performance Chromebook, and a new stylus, the Google Pixelbook Pen. Google’s new low-latency API allows for faster response time, which represents a significant speed improvement over previous models. Of course, this means we’ve been hard at work to make sure that Evernote is ready for you to take full advantage of these new features. 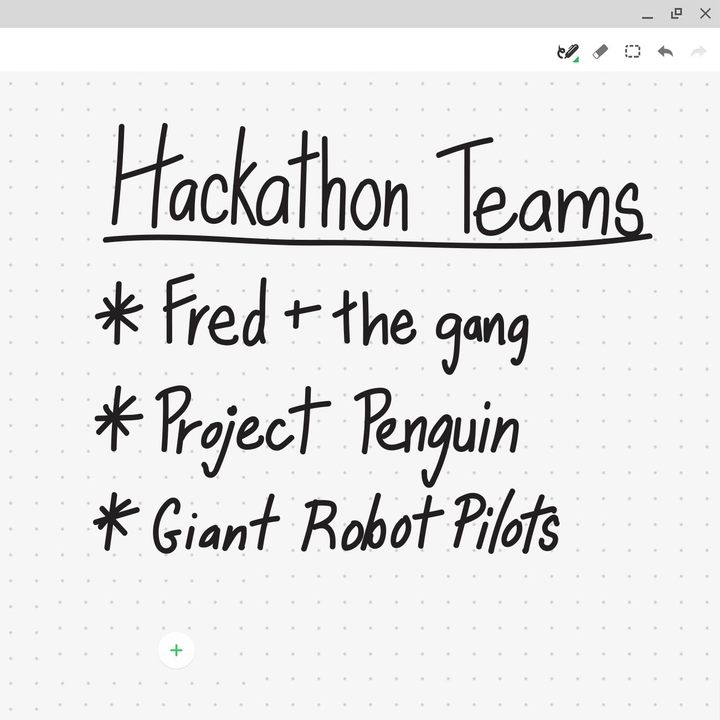 From the moment you start using your Pixelbook to capture handwritten notes in Evernote, you’ll notice an immediate difference in the feel of the app. We’ve made changes under the hood to dramatically improve response time, so you will experience almost no delay between pressing the screen and seeing your notes appear. Using Pixelbook Pen or even a finger to control the touchscreen captures sketches and handwriting directly in Evernote, with a fluid experience that feels like writing on paper. Once entered in Evernote, your handwritten notes can then be edited and searched using image recognition technology.

In addition to improving the performance of the touchscreen, Evernote is working to refine the entire app for other Chromebooks in response to your feedback. We’re optimizing the design to create a more consistent user experience across devices, which will be rolled out in the coming weeks to all Chromebook users via app update. 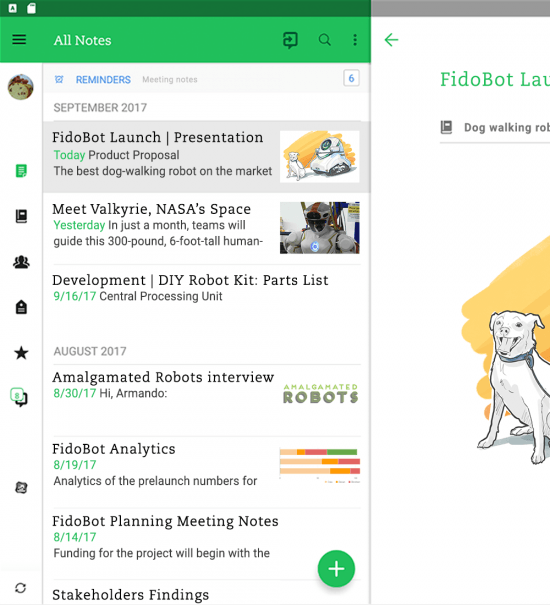 Handwriting is encoded in Evernote’s DNA; Stepan Pachikov, the company’s founder, is a Silicon Valley pioneer whose many innovations include the world’s first handwriting input for handheld computers. We’re proud to take another step toward realizing Stepan’s vision: that our memories are our legacy to the world, and should be easy to capture and find in any format.

Download Evernote for Chromebook from the Google Play Store and try it for yourself today.