Your Non-Boring Guide to the Eisenhower Matrix

Proper organization is key to accomplishing any kind of meaningful work, whether it’s at home, in the office, or in school. Without it, you might find yourself overwhelmed by countless different tasks that all seemingly need doing at once. How do you juggle it all?

Enter, the Eisenhower Matrix. This brilliant organizer is a task management system that helps with one of the key tasks for proper organization: prioritizing.

What is the Eisenhower Matrix?

Despite the name, the Eisenhower Matrix wasn’t actually created by U.S. President Dwight D. Eisenhower (although he was renowned for his organization and logistical prowess). It was first introduced by Stephen Covey, educator, speaker, and author of “The 7 Habits of Highly Effective People,” in an effort to help people organize tasks into manageable rankings.

The Eisenhower Matrix itself divides work into four quadrants, divided by their importance and urgency. A given task is either important or it isn’t, which helps determine which of the four quadrants it falls into. It’s also either urgent or it isn’t, which also factors into its placement. With the decision made, the task’s position in the Eisenhower Matrix is set—and you know which tasks to perform when.

The Eisenhower Matrix uses stark choices to help with decision making. Once you choose a side for a task, things move automatically, helping you prioritize. That starts with the two terms that define it: “urgent” and “important.”

They may seem like similar words, but there is a key difference, which is crucial to making the Eisenhower Matrix work. Urgent tasks require your immediate attention. When something is urgent, you must do it now. There are clear consequences if you don’t complete these tasks within a certain timeline. Meanwhile, important tasks may not require immediate attention, but do help you achieve long-term goals. Just because these tasks are less urgent doesn’t mean they don’t matter—they simply don’t need to be completed right away.

Power tip: Evernote comes with an Eisenhower Matrix template, which makes it easier to get in the habit of assigning your tasks to quadrants and organizing them appropriately.

Implementing the four quadrants of the Eisenhower Matrix

Once you’ve decided whether a task is urgent or not, then determined whether it’s important or unimportant, you can place it on one of the four quadrants of the Eisenhower Matrix. That makes setting priorities much easier and helps you organize your various tasks in an effective manner.

You can often delegate tasks that are urgent (but not important) to others, or else handle them swiftly and effectively. The goal is to get through such tasks with minimum time and effort. ‘Not important but urgent’ matters might include responding to emails, writing thank-yous, or making small shopping trips.

Power tip: Implementing your own Eisenhower Matrix is always easier with the right tool in hand. Use Tasks to manage, categorize, and sort your tasks according to the four quadrants—or any other system you choose, including priority level. That helps you get up to speed with the system quickly, tailoring it to your own unique style and needs.

Build your Eisenhower Matrix on Evernote

Proper productivity tools are important not only in helping you set up an Eisenhower Matrix of your own but to get familiar with it and using it the way it’s intended. Tools like Evernote help you do just that. You can download that unruly to-do list into the proper quadrants, define tasks, delegate, and set due dates.

Give the Eisenhower Matrix a try and see how it helps you organize your tasks and manage your to-do lists much more effectively. It’s time to meet your goals in less time!

More in Evernote for Students 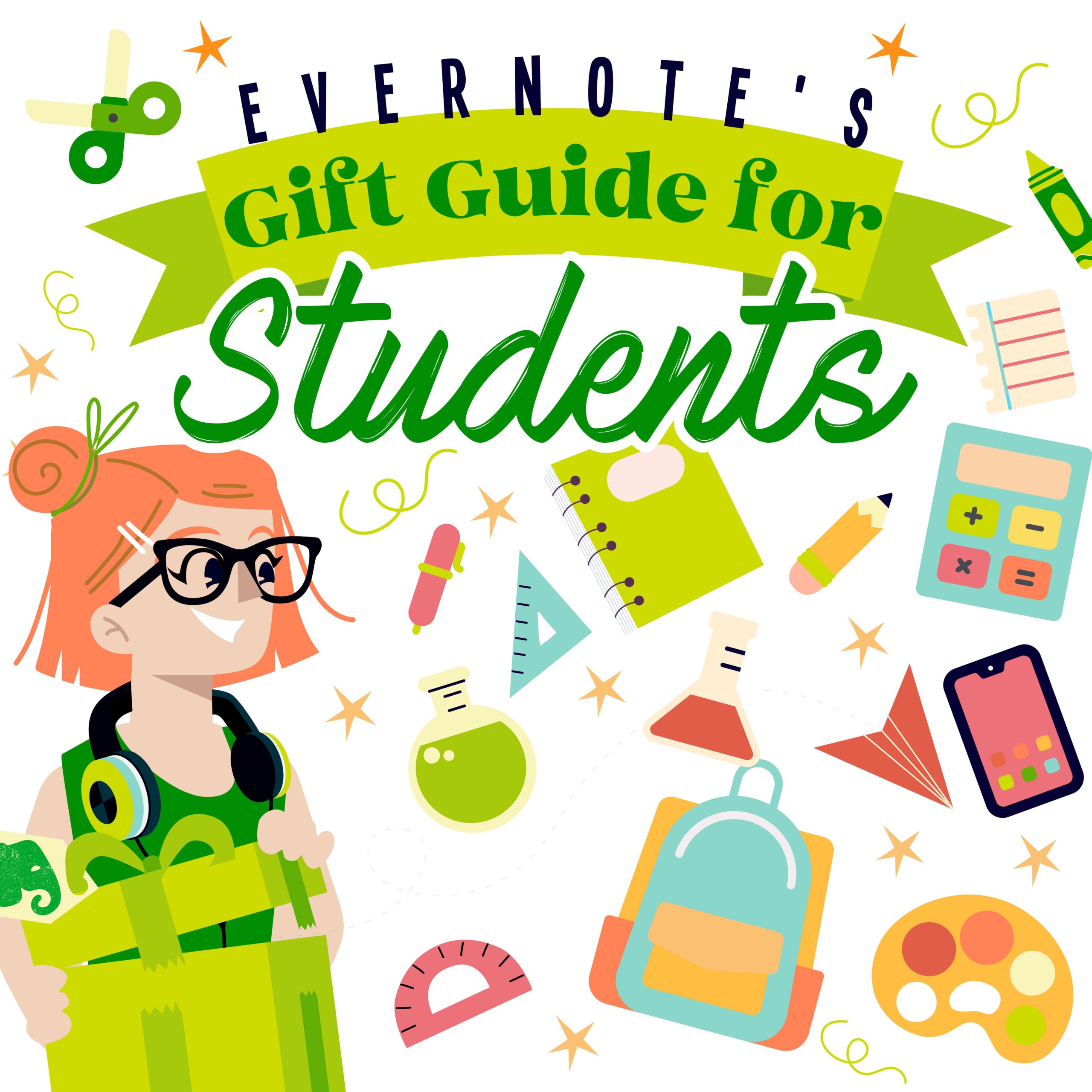 Need gift ideas for the student in your life? Check out Evernote's official gift guide for students and find the perfect gift. 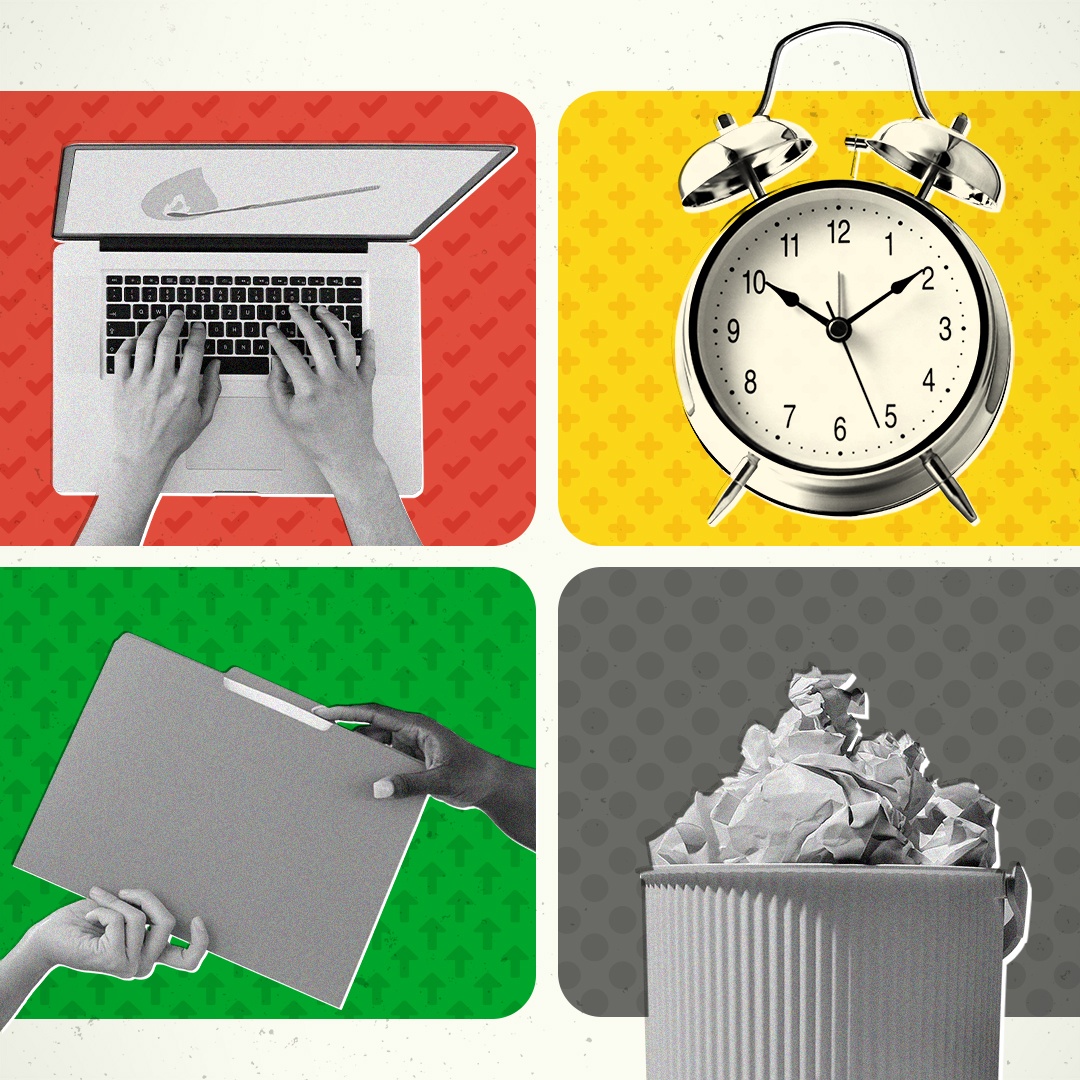 Work More Effectively and Productively With the Eisenhower Matrix

Time management solutions are an antidote to disruption-filled days. Learn how you can decide what’s important and urgent with the Eisenhower Matrix. 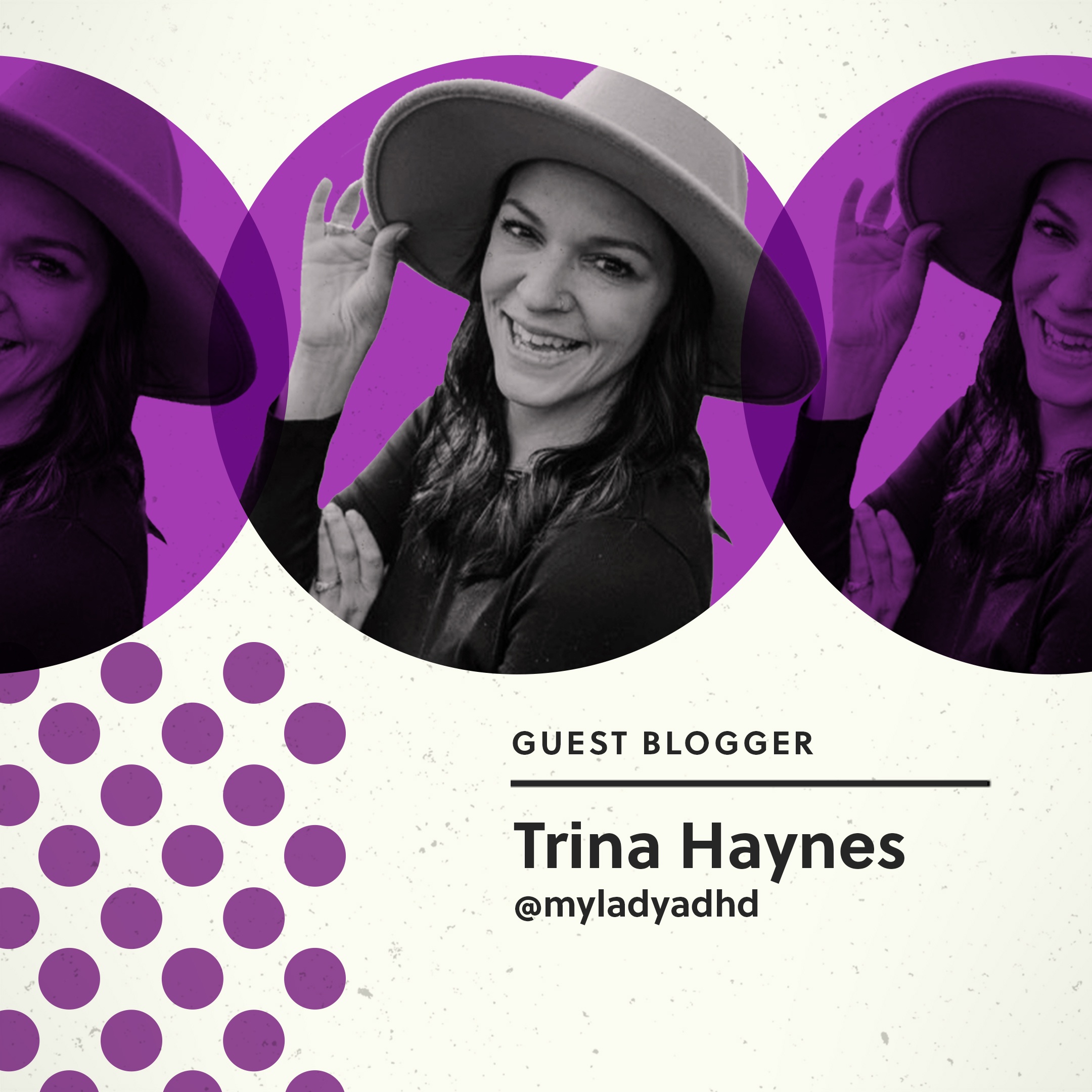 10 Tips for Studying With ADHD

My Lady ADHD, Trina Haynes, shares a bit about her journey with ADHD and her top study tips for individuals who have ADHD.