Evernote Comes to Windows Store, Edge, and the Outlook App 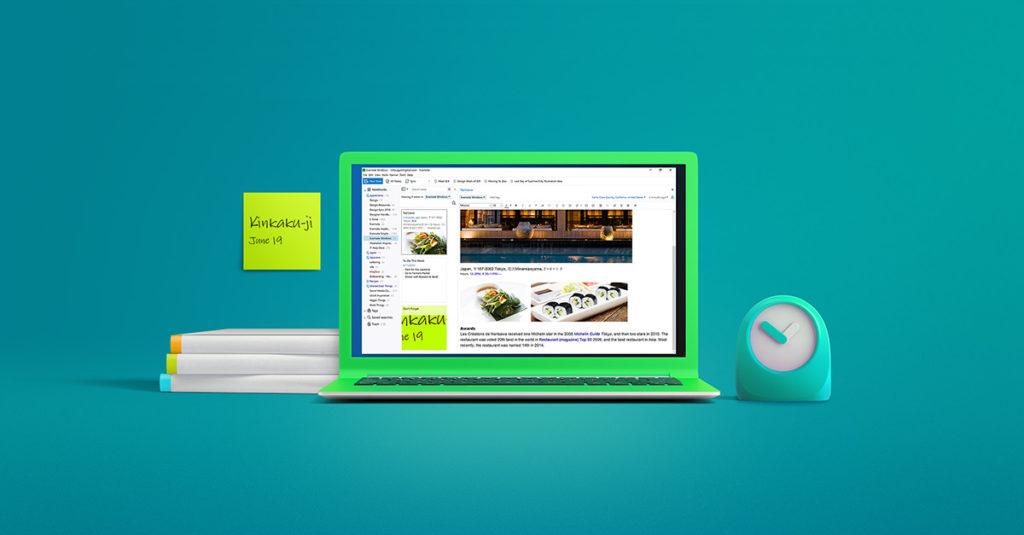 It’s been a busy season here at Evernote HQ. We’re rolling out product improvements, finding new ways to make productivity easier by linking Evernote to other great apps, and listening to amazing stories from our customers. And with the release of Windows 10 Anniversary Update on August 2, we have several pieces of great news to share.

Learn more about the update » 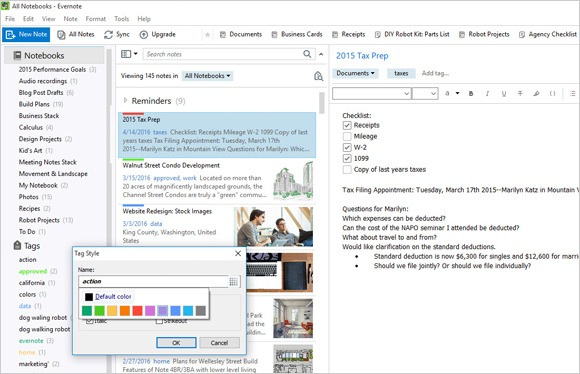 If you have the Windows 10 Anniversary Update with automatic updates turned on in the Windows Store, you don’t need to take any action. Evernote Touch will automatically update to the latest version of Evernote for Windows. Your notes and notebooks will not be affected.

You can continue to use Evernote Touch on older versions of Windows. However, the app will no longer be available for download or updates.

Microsoft’s Edge browser brings a fresh web surfing experience to Windows, and with it comes a fresh Evernote Web Clipper extension, also available in the Windows Store. Clip interesting web content directly into Evernote and it’s easy to find again, whenever you need it.

Apart from the Windows 10 Anniversary Update, we’re also excited about the addition of Evernote capabilities inside the Outlook app for iOS and Android. Now you can use reminders in Evernote to link notes to your calendar.

This idea will be familiar to the many fans of Evernote’s integration with Sunrise, an advanced calendar management app that Microsoft acquired in 2015. Microsoft retired Sunrise on August 31, but similar features are now built into Outlook, so you can keep your notes and calendar connected.

In the Outlook app, just swipe left from the calendar to find the Calendar Apps feature. Tap the Add button to connect Evernote. After your Evernote account is synced, when you set a reminder on a note in Evernote, that reminder will appear on your calendar, complete with a link to the note.

See how it works »