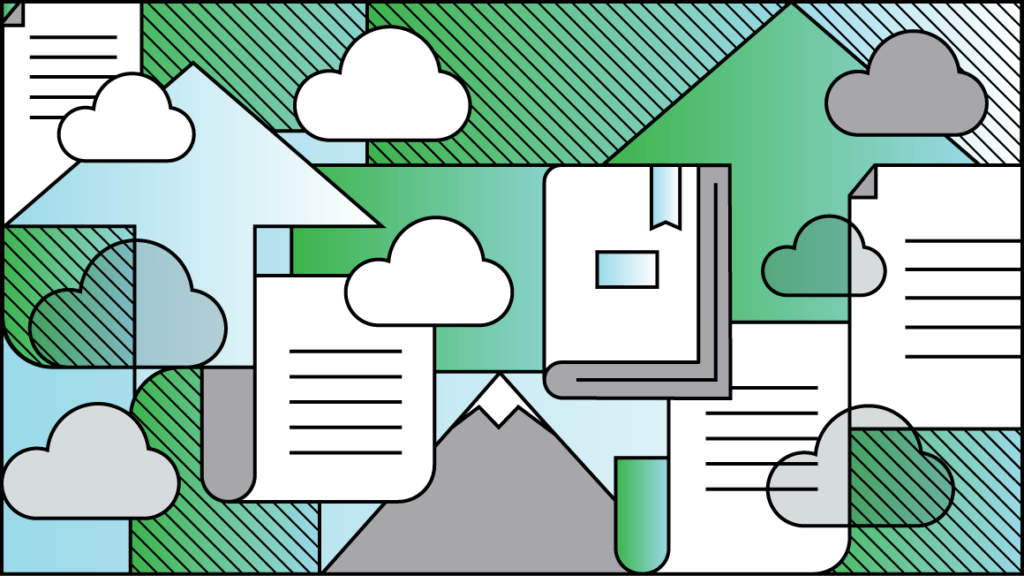 Back in September, we announced that Evernote would be migrating to a modern, cloud infrastructure. We lost no time in getting started. Just one month after the announcement, we were already moving data to the Google Cloud Platform. We’re excited to announce that Evernote has successfully migrated our service to the cloud, and accomplished this with minimal impact on our customers.

Because this migration took place in the background, you wouldn’t have noticed any changes to your day-to-day experience in Evernote. For engineers who understand the technical complexities involved with moving large amounts of data into the cloud quickly and safely, Evernote’s migration to the cloud was monumental.

To borrow from the analogy of moving to a new house: At first glance, Evernote’s new home in the cloud may not look all that different, but it’s built on a much stronger foundation, sits on a larger lot, comes with new plumbing, and even has an upgraded alarm system. Overall, it’s a much better place to live.

Rather than pouring resources into the day-to-day maintenance of equipment and software required for running the Evernote service, we can now focus more of our time and energy into responding to customer needs. Though subtle at first, this move to the cloud will bring about more noticeable benefits in the not-so-distant future, such as increased uptime, security improvements, and faster delivery of new and innovative features.

Although every engineering endeavor is different and encounters unique challenges, cloud migration efforts of this magnitude usually take longer than expected (9-12 months) and consume more resources than originally estimated.

Driven by our commitment to minimizing disruptions to your service, we did it in just 70 days. In this short time frame, we successfully moved 5 billion notes and 5 billion attachments over to our new cloud-based infrastructure. That’s over 3 petabytes of data. To give you some context, that’s equivalent to moving enough content to fill up 10+ copies* of all the books ever published in all of modern history.

Although no physical moving vans or boxes were required, Evernote took extreme precautions to ensure that all the data was packaged properly, systematically organized, and safely transported. We started by transporting just a few items at a time, then moved more data over once we were 100% certain it was safe to do so.

So what benefits can you expect to see once we’ve completely settled into our new home in the cloud? For many, Evernote is an extension of their minds, so security has always been of utmost priority. With encryption at rest and improved disaster recovery planning, we can provide an extra layer of protection for your thoughts and ideas.

It’s common practice to encrypt data when it’s being transferred from one place to another so it can’t be read, even if it’s intercepted. The concept of ‘encryption at rest,’ however, means that your data is protected, even when it is not being moved anywhere. Disaster recovery planning ensures that we are better equipped to restore the Evernote service smoothly and quickly, in the unlikely event of a major disaster.

Now that we’ve hit our audacious goal and reached the cloud, we’re already putting these advantages to work. Stay tuned for more news as we build the next generation of Evernote—one that will help you get more done with speed, security, and peace of mind.

For more technical details about how we achieved the cloud migration, visit the Evernote Tech Blog »

If you have any questions, we invite you to visit the Evernote Forum, where members of our technical team will be available to answer your questions and comments.